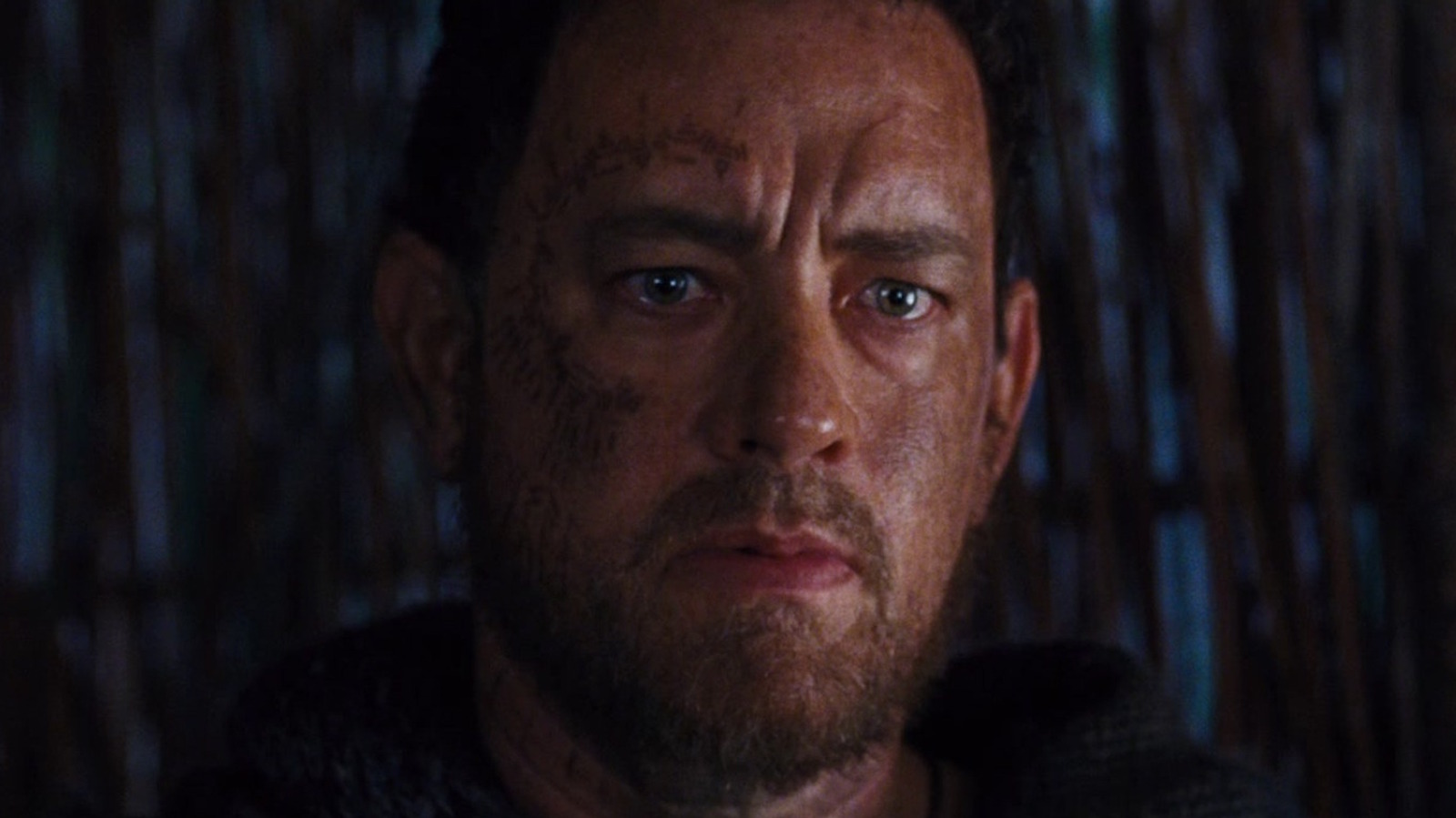 
Rufus Sixsmith not only gets Frobisher’s “The Cloud Atlas Sextet” published, but also made into an actual recording, which journalist Luisa Rey (Halle Berry) tracks down after a chance meeting with Sixsmith in 1973. She becomes obsessed with “The Cloud Atlas Sextet,” which perhaps isn’t a surprise. After all, Luisa and Frobisher had an affair in their past lives, so there’s something bigger or even cosmic drawing her to this music.

In the years since Frobisher’s death, Sixsmith has become a well-known scientist, and he now is prepared to whistleblow on a faulty nuclear plant outside San Francisco. He notices Luisa has the same comet birthmark as Frobisher, and when he shows her a photo of his family, his brother is played by Jim Sturgess and his sister-in-law is Doona Bae (who played Adam Ewing and his wife Tilda in the 1849 section).

The oil lobbyist Lloyd Hooks (Hugh Grant) actually wants there to be a devastating nuclear mishap to bolster oil sales, so he sends Bill Smoke (Hugo Weaving) to assassinate Sixsmith, who’s about to give Luisa proof of the issues with the plant. Sixsmith gets killed, and Luisa begins investigating his death. At the same time, she finds Frobisher’s gorgeous letters to Sixsmith, and meets Dr. Isaac Sachs (Tom Hanks). She and Sachs have an instant connection, but he’s killed when Smoke plants a bomb on his airplane. Hooks and Smoke are determined to cover all traces of this conspiracy, so Smoke goes after Luisa next, and nearly kills her by running her car off a bridge. Luisa seeks help from Joe (Keith David), a friend of her father Lester (played by Autua actor David Gyasi), and Smoke tries to kill them both. Finally, Luisa and her allies prevail, and she returns all of Sixsmith’s papers to his beloved niece Megan (Zhu Zhu).

Doona Bae also appears as the Mexican foreman of a factory, and Frobisher actor Ben Whishaw appears as the groovy record store owner, who finds the rare recording of “The Cloud Atlas Sextet.”