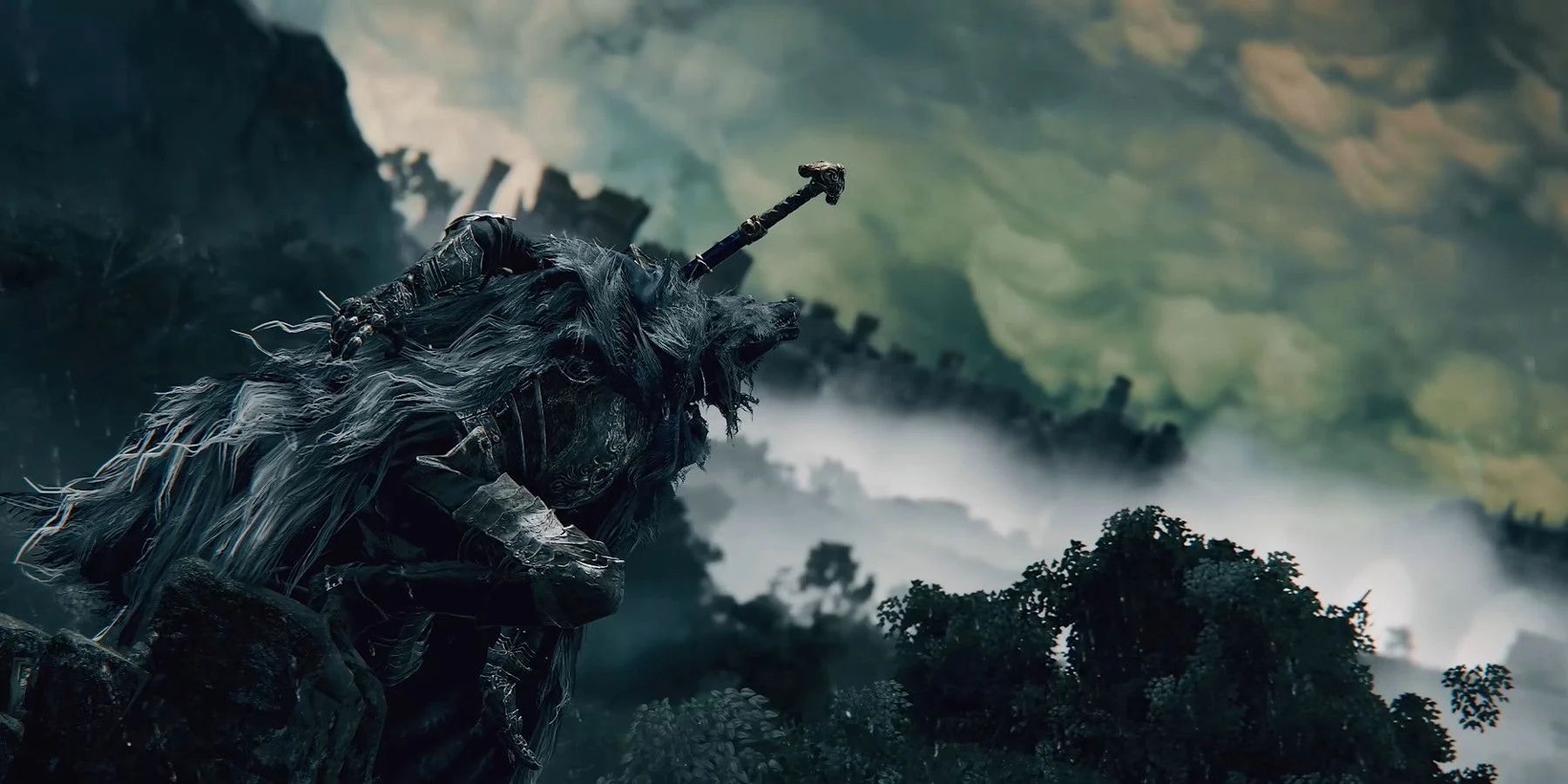 
A datamined audio file in Elden Ring reveals that at one point in time, Rennala was able to summon the spirit of Blaidd for her fight.

Elden Ring is a massive game filled with mysteries and secrets that players will be digging at for years to come. It doesn’t help that From Software complicates these mysteries by cutting a significant amount of content during the development of each of its games. Elden Ring is no different, as datamined information continues to lead to exciting revelations. The latest example has to do with the demigod Rennala. A datamined audio file reveals that Rennala was at one point in time able to summon the spirit of Blaidd.

This latest revelation comes from dataminer and From Software content creator Zullie the Witch. Zullie recently shared a video revolving around Rennala’s summons. In the final phase of the Rennala fight, Rennala is able to summon from a pool of four spirits. This list of spirits, however, was once much longer. While Zullie can’t confirm every summon that may have been available for Renalla, since the list is shared for the entire area of the Academy of Raya Lucaria, Blaidd can be confirmed with certainty.

RELATED: Elden Ring Video Shows Malenia Fighting All the Other Bosses in the Game

An unused audio file from Rennala intended for use during her summoning phase says Blaidd’s name explicitly. The audio file has Rennala saying, “Come, Blaidd, my child!” Zullie theorizes that the line refers to the extremely close relationship that Blaidd has with Rennala’s daughter Ranni, who Blaidd is the shadow of. Since Blaidd is so close to Ranni and has been for a very long time, Rennala perhaps feels comfortable referring to him as her child.

As for the bigger question, which is why Rennala would be summoning Blaidd at all, there’s no apparent answer. While Rennala may look at Blaidd like a child of hers due to how close he is to Ranni, that’s not necessarily an explanation for her being able to summon his spirit. That implies a much different relationship, as spirits can only be given or stolen through death.

Zullie’s theory is that Blaidd’s spirit was removed from Rennala’s pool of summons due to From Software‘s definition of a spirit changing. Perhaps spirits weren’t tied to death in an earlier version of Elden Ring; perhaps they were something given out freely to trusted friends or family and didn’t require death.

Needless to say, this is another example of datamined information in Elden Ring, and in From Software’s games in general, that creates more questions than it answers. There’s more to the relationship between Rennala, her daughter, and her daughter’s shadow Blaidd than previously known. This is one bit of lore unlikely to be further explored, however, so Elden Ring players will have to draw their own conclusions.