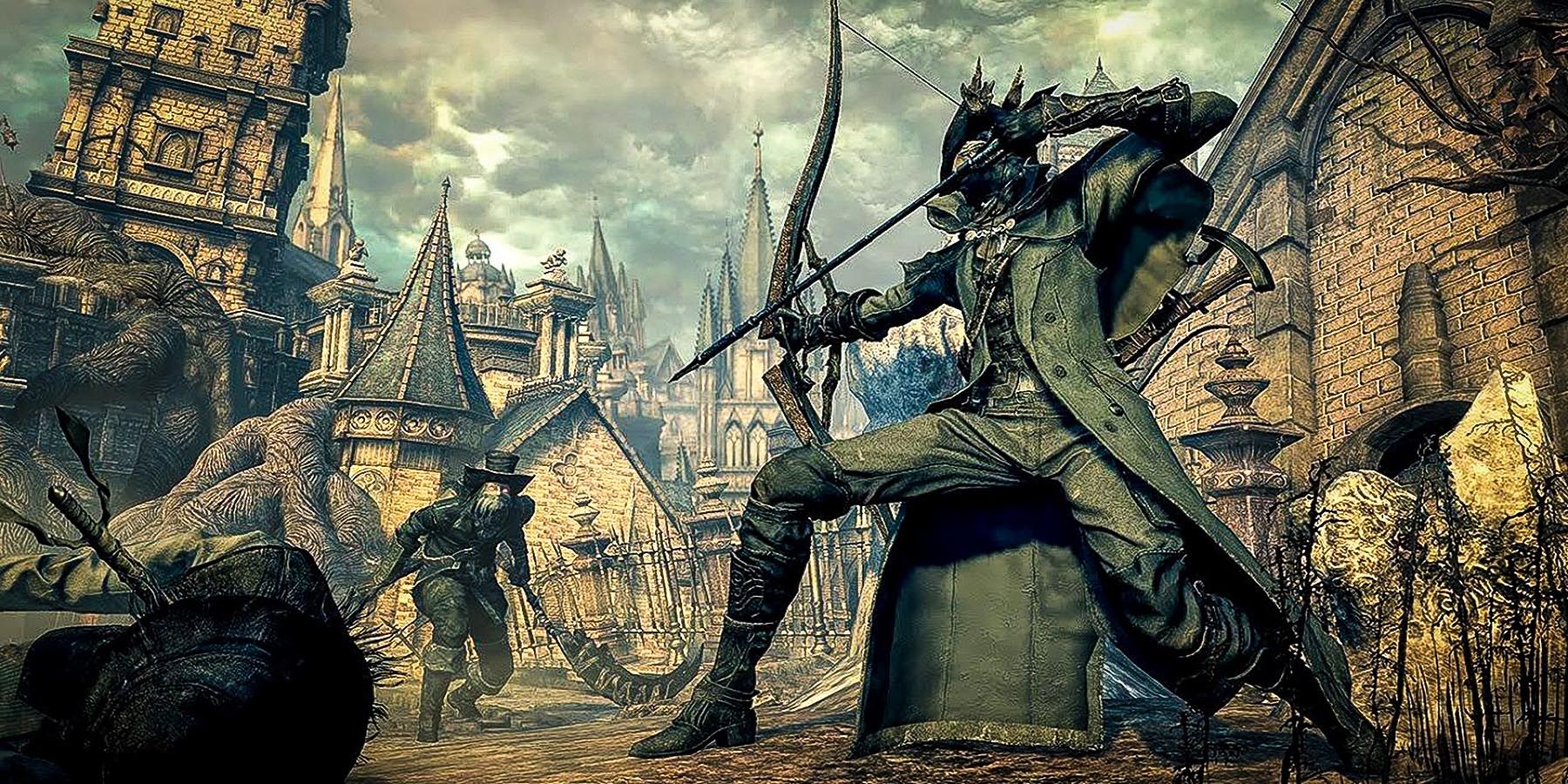 
Elden Ring DLC is almost certainly a matter of when, not if. Not only has Elden Ring dominated the gaming industry so far this year, but many already consider it Game of the Year by default. That’s not to say there won’t be something in 2022 that can challenge it, but if not, then it’s effectively a runaway train.

Elden Ring has a pretty awesome New Game Plus system, but many will be wanting something new and fresh out of the game at some point. FromSoftware isn’t a stranger to DLC either, but if it is going to put out some DLC for Elden Ring, it should look to its back catalog for influence. Bloodborne’s Old Hunters DLC is a prime example of what all DLC should be, and it serves as a good baseline for any potential Elden Ring DLC.

RELATED: Dedicated Elden Ring Player is Beating Malenia With Different Builds Every Other Day Until DLC is Announced

What Old Hunters does is add new context to the story, while telling a new one. It introduces players to Bloodborne’s Lady Maria, who Gehrman styled the Doll after, and the reasoning for her entrapment (as well as other hunters) in the Hunter’s Nightmare. Even though it’s a new story, it adds more context to established Bloodborne elements—like how Great Ones interact with the world and the fate of their children—but it also makes Gehrman all the more sympathetic. He made the concord with the Moon Presence to bring the Doll to life, because of his longing for Maria. It’s a bit eerie, but then again, so is everything about Bloodborne.

Elden Ring has a lot it could explore in a similar context, venturing into an unseen location close to or within The Lands Between. It could explain more of what happened between Marika and The Greater Will, explore the story set up by Malenia’s brother Miquella, or explore the Gloam-eyed Queen and Melina. What direction it goes remains to be seen, but a lot of Elden Ring’s mysteries are just begging for further exploration.

Elden Ring DLC Should Explore More of The Lands Between

In a similar vein to the story expansion, Bloodborne’s Old Hunters DLC introduces players to the Hunter’s Nightmare. This area has several lamps, and by Bloodborne standards, it’s a pretty expansive area to cover. Introducing this new area does a lot to encourage further exploration, which is something FromSoft is always encouraging and rewarding players for.

This approach would likely manifest in DLC, unless Elden Ring only does something like a PvP Coliseum DLC. There are multiple locations beyond that could be explored, but just as many within or below the Lands Between. Either way, a brand new area would work well for Elden Ring, and it really wouldn’t have to be bigger than something like Elden Ring’s Caelid. The open-world nature of Elden Ring might make this a little more complicated, but a new area would be great for players in a brand new DLC.

This aspect is both terrifying and exciting. Most FromSoftware DLCs feature bosses that are more difficult than the base game. Laurence, the First Vicar and the Orphan of Kos are great examples within Bloodborne’s Old Hunters DLC, and it’s something Elden Ring will likely set out to do with DLC too—present an even bigger challenge.

The scariest part (in a good way) is Elden Ring’s open-world structure. To make a truly challenging DLC, without imposing some odd player limitations, FromSoftware has to take the difficulty spike of the base game, the impact of its New Game Plus mode, its open-world structure, and the high level of some players into account. It’s not impossible, but it may be difficult for FromSoftware. But no doubt this possibility will be a major selling point for Elden Ring DLC.

Of course, with all of this, players will want new armor, weapons, magic abilities, and so on. Bloodborne’s Old Hunters DLC introduced some of the best weapons, like the Holy Moonlight Sword, Whirligig saw, and Maria’s Hunter Set. This is expected of any DLC, but Bloodborne delivered all of this on a high note.

This expectation would go for Elden Ring DLC too, and it could perhaps be some way to balance out the open-world nature of the game too. If FromSoft does an Elden Ring DLC is still up in the air, but it seems highly likely. And on that possibility, there are already a ton of expectations for such a DLC.