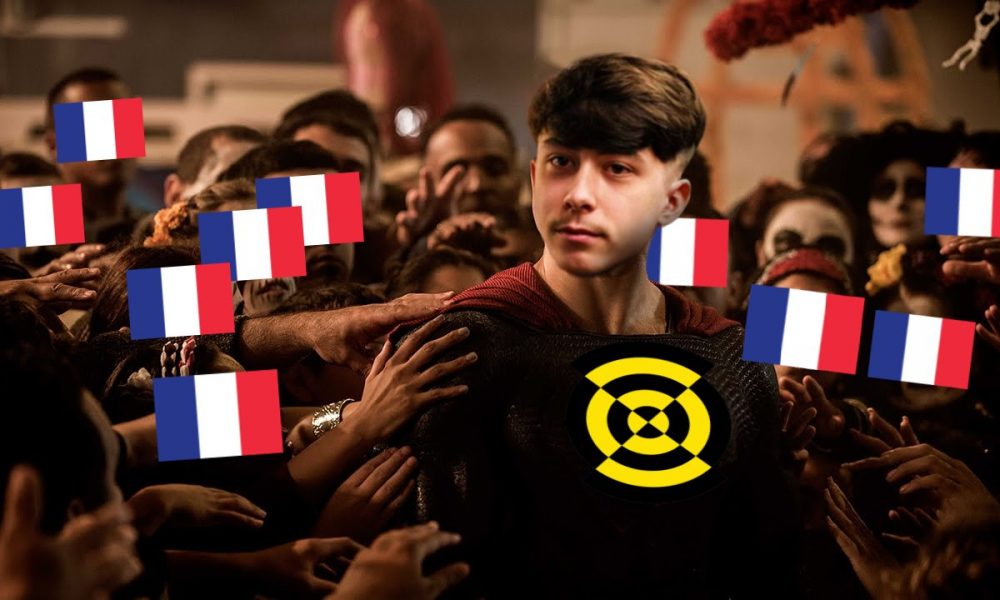 
If I could just get things done on time, that’d be great, but the Call Of Duty League is keeping things rolling. We had several matches today, with at least one surprise. Week 2 ought to be pretty interesting with Bounty Week incoming and money on the line, but for now we have to talk about the standings and how things are shaping up in the CDL.

Stay tuned to Gaming Trend for more Call Of Duty League news, info, videos, and more, and we’ll do our best to bring you content here and on our YouTube channel! You can follow the league both live and after hours on the official Call Of Duty League YouTube channel right here. If you want to jump into the game, check out CallOfDuty.com, and if you want to know more about it first, check out our review right here.


David Burdette is a gamer/writer/content creator from TN and Lead Editor for Gaming Trend. He loves Playstation, Star Wars, Marvel, and many other fandoms. He also plays way too much Call Of Duty. You can chat with him on Twitter @SplitEnd89.