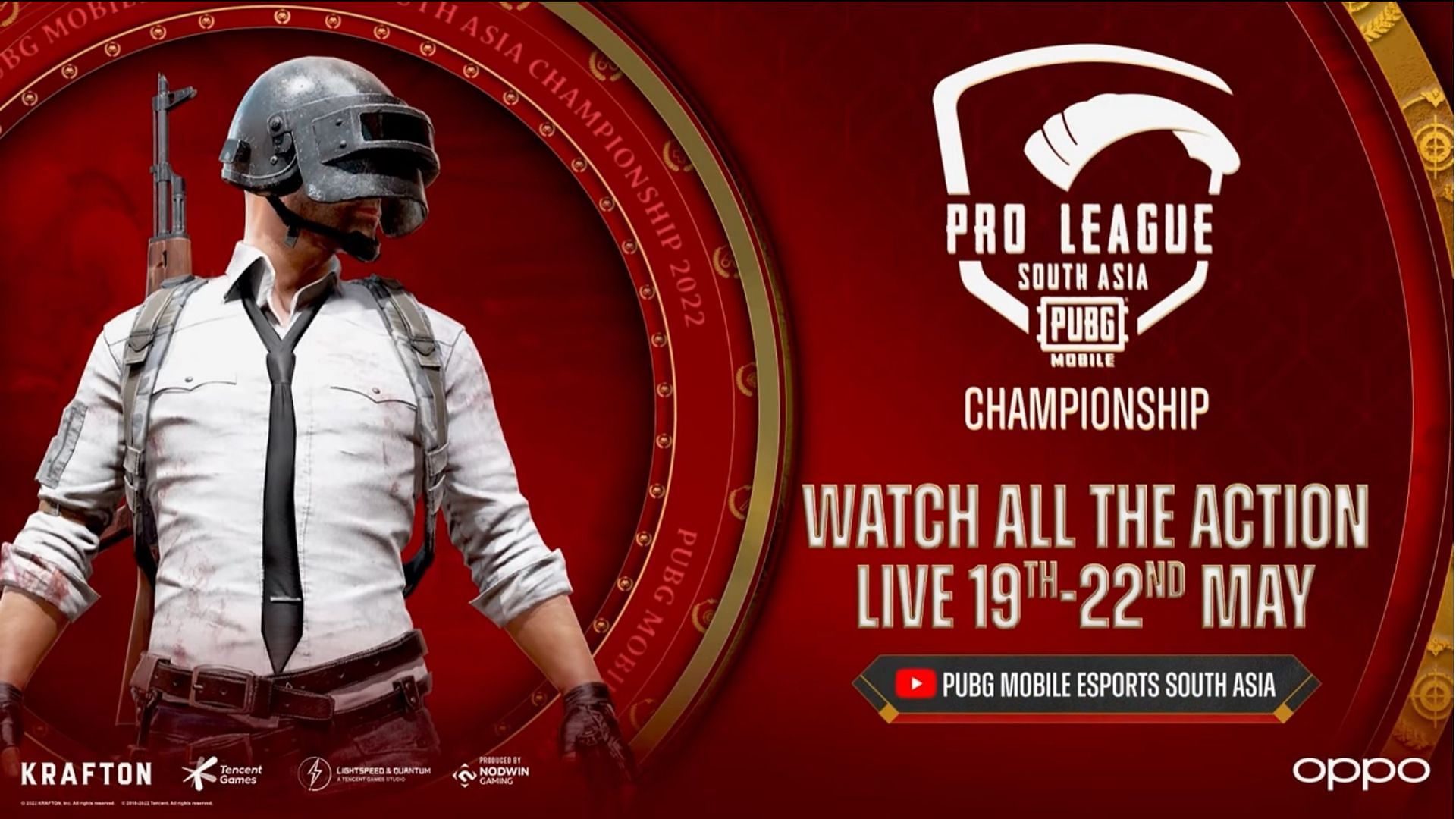 
The PUBG Mobile Pro League (PMPL) South Asia Championship is scheduled from 19 May to 22 May. A total of 16 top teams in the South Asia region will have to go through four days of battle to determine a champion.

These sides consist of the top ten teams from PMPL South Asia Spring 2022 and the top six from the PMPL Pakistan Spring 2022, who will compete on three classic maps over 24 matches.

The tournament was won by an amateur team, 52xRage, who made it all the way from the qualifiers. The three-week-long league stages were topped by superstar team Saltxi8 Esports, but they fell short by a few points in the finals and had to settle for third place.

Team TUF, another seasoned team, was placed second in both league and finals. Team Qwerty, who was the 2021 Campus Championship champion in Pakistan, failed to qualify for the event.

Stalwart Esports was the most consistent team in both the league and finals and were crowned champions. Deadeyes Guys, who had a middling league stage, played well in the finals to secure second place, while league topper SEAL Esports couldn’t handle the pressure in the finals and occupied the seventh rank.

Fan favorites Skylightz and IHC were average in both the stages. Elementrix, one of the popular Nepali teams, could not make it to the championship.

What to expect and where to watch

Stalwart Esports is in raging form and will be hot favorites in this tournament. Apart from that, their compatriots, SEAL Esports and IHC Esports, are also very capable teams.

I8 Esports from Pakistan will also be among the contenders to clinch the trophy, while we cannot discount the likes of Skylightz and DRS Gaming, who are known for their consistency.

The total prize pool on offer is 150k USD, and the tournament will be streamed on the YouTube channel of PUBG Mobile Pakistan/Esports from 5.30 pm.