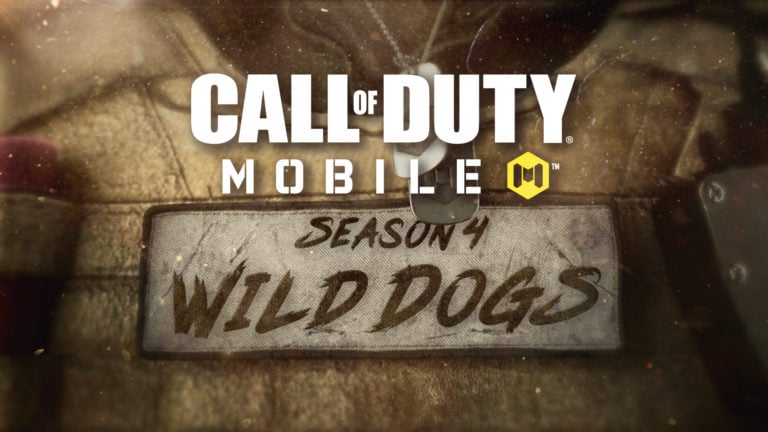 
Call of Duty: Mobile’s season four, called Wild Dogs, is currently ongoing and, just like all seasons in the mobile game, will last for about a month. According to the in-game countdown CoD: Mobile’s season four will end on June 2. As Activision uses times in UTC, accounting for the time difference, this should be June 1 at 7pm CT.

Thus, players have until this time to unlock all the rewards in the season four Battle Pass. Besides operators like Farah – Desert Sentinel and weapon blueprints such as the AS VAL – Heat Shield, the BP also contained two new features which have arrived in season four. This is the new sniper rifle, Koshka, which can be unlocked by reaching tier 21, and the lethal equipment, Contact Grenade, which is available at tier 14.

One of the most exciting features this season was the Ground War mode. This 12-vs-12 mode allowed players to use vehicles like motorcycles, antelopes, ATVs, and tanks in multiplayer matches.

With season four ending on June 1 at 7pm CT, the content update for season five should arrive around this time. The new season will officially begin just 24 hours later.