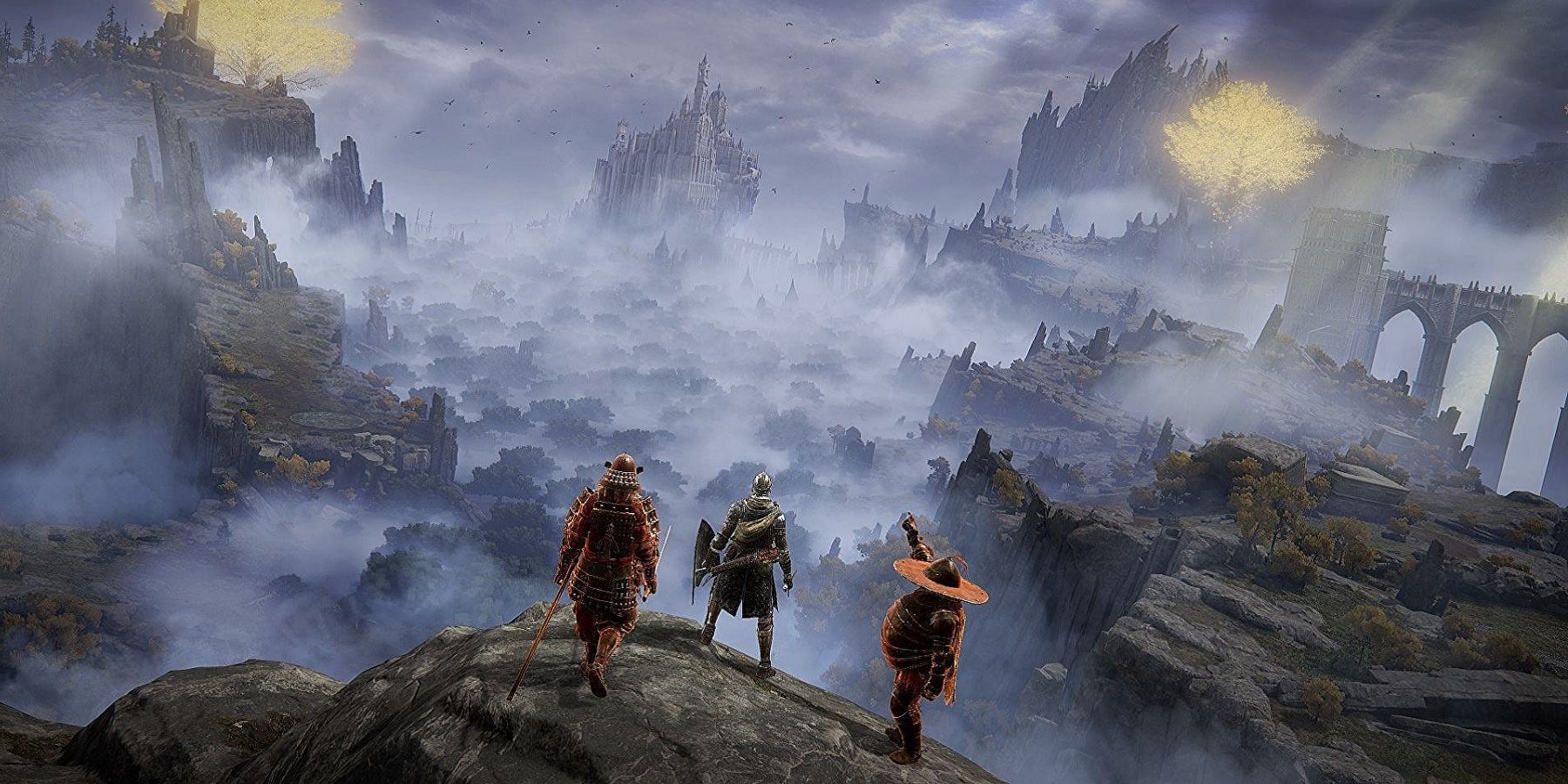 
Anyone that’s played FromSoftware’s previous games will find a lot of familiar elements in its latest release, Elden Ring. Elden Ring has a lot in common with the Dark Souls series, offering co-op and PvP functionality that’s very similar to what’s found in those titles. However, there is one big flaw with Elden Ring‘s PvP that has been ruining the experience for many players.

Elden Ring PvP has been marred by AFK rune farmers. For those who may not be familiar with the practice, Elden Ring AFK rune farming is when players hide in out-of-reach spots so that when invaders are summoned in, they either die trying to reach the AFK player or give up and leave. In either case, the Elden Ring host player who was AFK rune farming gets rewarded with a healthy number of runes despite doing nothing to earn them.

RELATED: Elden Ring Video Shows the Game Running on a Portable TV from 1999

The Elden Ring community has come up with ways to fight back against AFK rune farmers, utilizing traversal tricks to reach their hiding spots and using special weapons to take them out from afar, but it’s still PvP’s biggest problem. It’s possible FromSoftware will address AFK rune farming in the game with one of Elden Ring‘s future updates, but if not, it has an opportunity to combat it with the game’s rumored DLC expansion.

At the time of this writing, Elden Ring DLC has not been announced in an official capacity. However, FromSoftware tends to release DLC expansions for most of its games, and so it stands to reason that Elden Ring will get DLC as well, especially when one considers its dizzying popularity. It’s anyone’s guess as to what shape the Elden Ring DLC will take, but there are rumors about what it might entail based on content found by dataminers.

Elden Ring leakers and dataminers have turned their attention to the coliseums that dot the Lands Between, which are typically inaccessible through normal methods. It’s theorized that these coliseums will play host to Elden Ring DLC at some point down the line, or that maybe they were part of some cut content instead. Whatever the case may be, if these Elden Ring coliseums are re-purposed for DLC, they could fix the PvP’s big problem with AFK rune farmers.

One of the theories about the coliseums is that they could be for PvP. If that’s true, then Elden Ring players who need their PvP fix will know exactly where to go if they want to duke it out against their fellow Tarnished. It will no longer be a guessing game of invading worlds and keeping one’s fingers crossed that the host player isn’t an AFK rune farmer. The arenas could provide centralized locations for Elden Ring PvP players to fight.

There is some evidence to suggest that Elden Ring could very well be getting new PvP content of some kind. Leaks point to an Elden Ring PvP ranking system that lends credibility to the theory, but fans should keep their expectations in check. FromSoftware has not made any announcements about Elden Ring DLC at the time of this writing, so all of this is just speculation at this time.

Dalton Cooper is an editor for Game Rant who has been writing about video games professionally since 2011. Having written thousands of game reviews and articles over the course of his career, Dalton considers himself a video game historian and strives to play as many games as possible. Dalton covers the latest breaking news for Game Rant, as well as writes reviews, guide content, and more.