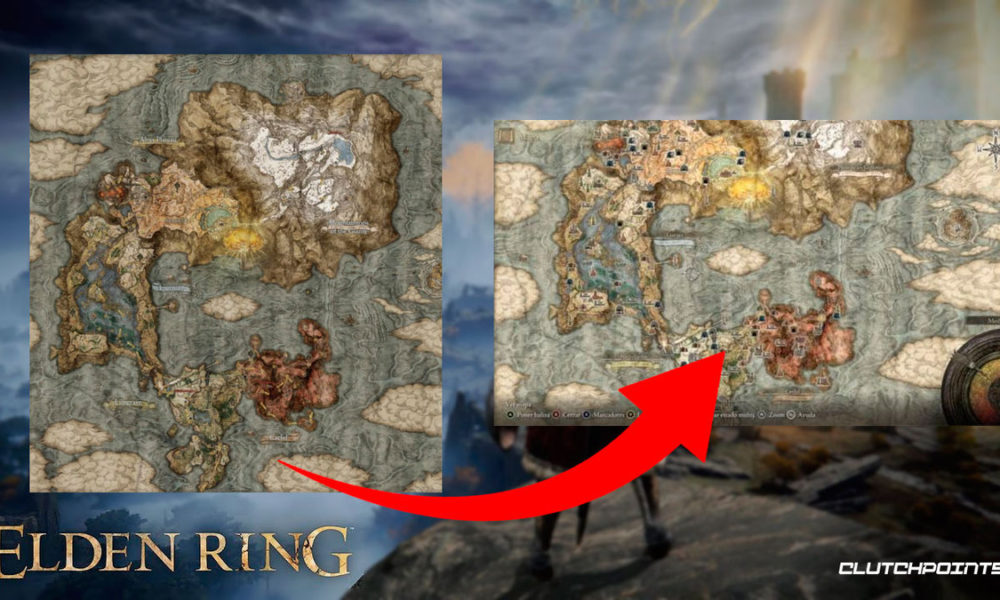 
Elden Ring gets patched over and over again, and while they say most of the changes in the patch notes, some changes remain hidden.

The last patch by FromSoftware on Elden Ring happened over a month ago with the release of Patch 1.04. However, fans noticed that even when FromSoftware doesn’t tell us, there are changes happening in the game. In fact, there have been minor changes on the map when patches drop, and even between patches when no one is looking.

Fans have been noticing these changes since March this year when the game has just come out for a month by then. Changes in games aren’t new and aren’t that big of a deal, so fans don’t really make a really big fuss about them. But knowing FromSoftware, almost everything they do is deliberate. It became clear immediately that the changes observed by fans were intricate changes, that wasn’t done to fix anything broken. Hence, it became apparent to fans that these changes might mean more than what they appear.

In his video series called Elden Ring Dissected, illusory walls’ third episode talks about some of these hidden map changes in the game. A large majority of the changes were actually made to cover up tracks, as sometimes the map isn’t consistent with the actual game world, which might indicate last-minute changes that happened in the game world that didn’t make it in time for the map. Hence, FromSoftware had no choice but to release small patches to correct these inconsistencies.

However, there are still fans who firmly believe that some changes in the game’s map can actually foretell future content or DLCs. One example is how the positioning of some of the Divine Towers moves slightly, some changes to the Haligtree’s map, and so on. Whether or not these actually foreshadow future content, we’ll only find out once the inevitable Elden Ring DLC land.