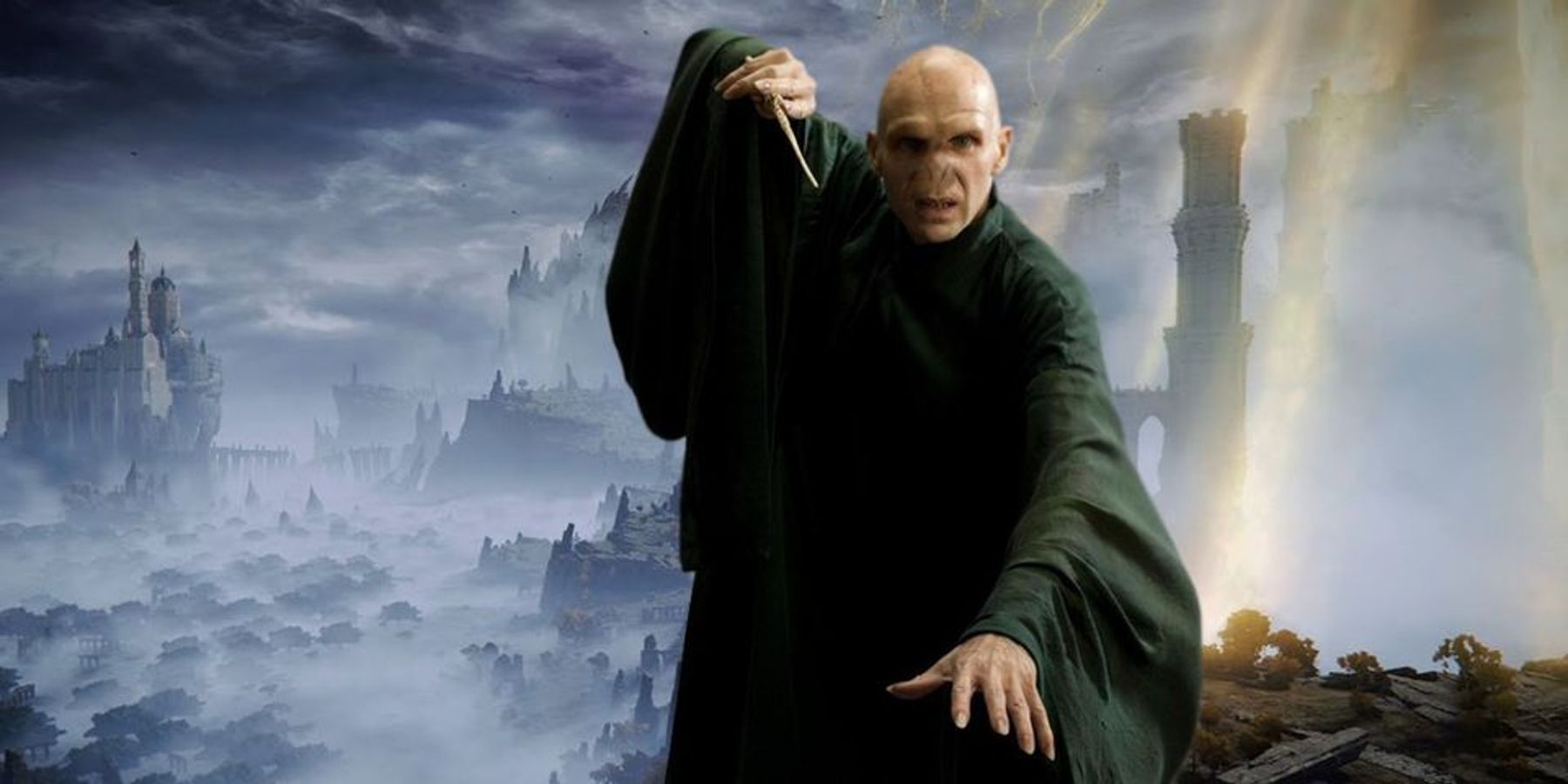 While known better for its open-world design, combat-oriented gameplay, and some of the most iconic boss fights of recent years, Elden Ring is also home to an incredibly in-depth character creator. While a technical challenge to utilize effectively due to its complicated slider system, once players have an understanding of Elden Ring‘s character creator, they can use it to craft almost any humanoid character.

This ability to recreate popular characters or craft entirely new ones in a hyperrealistic creator makes for extremely interesting playthroughs and interactions. For example, recently a player used the character creator to make the comic book character Spawn in Elden Ring. For those who don’t know, Spawn is an extremely unique looking character, so the creation of said character in the creator shows its potential.

Considering the prevalence of magical builds in Elden Ring, especially Elden Ring Moonveil katana builds, it is perhaps fair to say that the game’s character creator is a “magical” tool in the right hands. This has perhaps never been more true than just recently when a player decided to create a very popular magical character in the game, albeit an incredibly evil one. That character was none other than Harry Potter villain Voldemort.

Reddit user Stankwad was the player who decided to capture the dark lord of the wizarding world in the Lands Between, using the character creator to do so. The results were well worth it. Stankwad even managed to give the character a smirking look, perfectly capturing the smug confidence of the overpowered wand wielder. Naturally, because Voldemort is one of the most powerful wizards, Stankwad used a sorcery build with the character, showcasing some spells including the Comet Azur, one of Elden Ring‘s legendary spells.

Putting aside references and style choices, Stankwad did an incredible job capturing He Who Must Not Be Named in-game. Once again, Elden Ring proves to be a jack-of-all-trades title with its near-limitless opportunity for character creativity.