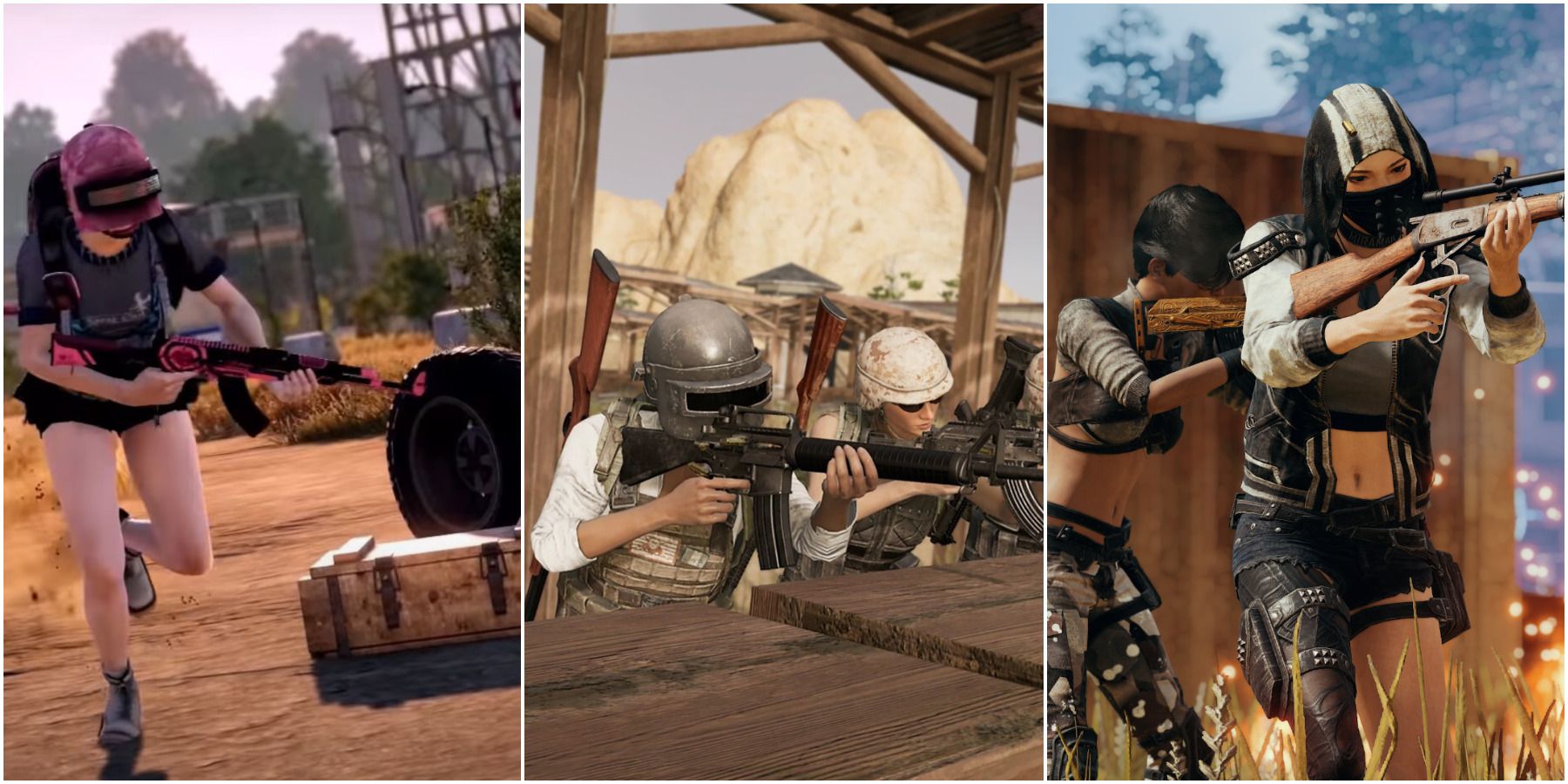 
Battle royales have certainly changed games and those who play them. They’ve made players more strategic, rely more on teammates, be a little more patient, and play a lot more aggressively. PUBG is one of the first battle royals to popularize the genre and has helped shape the course of the genre at the same time. With PUBG going to free-to-play, even more players can now try out the popular battle royale. Since so much has changed since the game’s release, dropped onto players, it’s a great time to talk about one of the biggest changesl

The training section wasn’t added until PUBG went free-to-play. It’s a great tool to help new players understand the otherwise linear learning curve; however, both newer and older players jumping into the newer version of PUBG will notice that the training is both unskippable and rather tedious. For those who find the training annoying, this guide will help players quickly get through it and on their way to winning their first — or millionth — chicken dinner.

Sadly, players can’t skip the training section. Both new and old players, when starting the game on a new platform, will have to go through the training first. On the plus side, can teach all the ins and outs of PUBG, which will work in tandem with these tips for beginners.

Unskippable training can also work against players, especially for experienced gamers who already understand the meta of PUBG and may find it tedious, discouraging them from playing more. Since it’s unskippable, getting through it quickly is the best option. Still, doing the training can help players understand PUBG’s mechanics, especially compared to other battle royales like Apex Legends, which tend to be more straightforward than PUBG.

Getting Through The Training

The training section is tedious in PUBG isn’t too hard, but its repetitiveness can make things feel longer. This section is split into two different parts: the A.I. training drills, and A.I. matches with computers.

During the training drills, players will need to do the following four things during any A.I. match:

RELATED: PUBG: Best Weapons In The Game (& The Worst)

On paper, these prerequisites seem rather easy, and they are. But it’s that tediousness in PUBG that can make it feel like players aren’t making progress. Those who choose this option should play as aggressively as possible. Since the matches are full of bots rather than other players, getting through the challenges comes with ease. The best part is that all the challenges carry over, so if players don’t get any kills, they can pick up where they left off rather than reset.

Splitting the training into two sections helps players complete the training fast. In this way, players doing the A.I. matches can get a better feel of what PUBG is, because it requires players to play the game. This training is the easier of the two, since it helps players understand the many maps offered in PUBG. It’s also a great way for gamers to play around with their settings to learn what makes them most comfortable for when the real deal comes. The A.I. matches have the easiest tasks: they just require players to play ten matches. This can be done in any one way, making it quick to get through.

The first way for PUBG to count a match is for players to get at least one kill, which comes rather easily since all players in the match are A.I. The second way is when players die. There are many ways for this to happen, but the best way is during a firefight when players die mid-match. Not only does this count towards the ten matches that players need, but it also gives players a realistic idea of what PUBG is. This training gives players more freedom, allowing them to ease themselves into the mechanics of PUBG.

MORE: PUBG: How to Get Care Package

A staff writer for GameRant