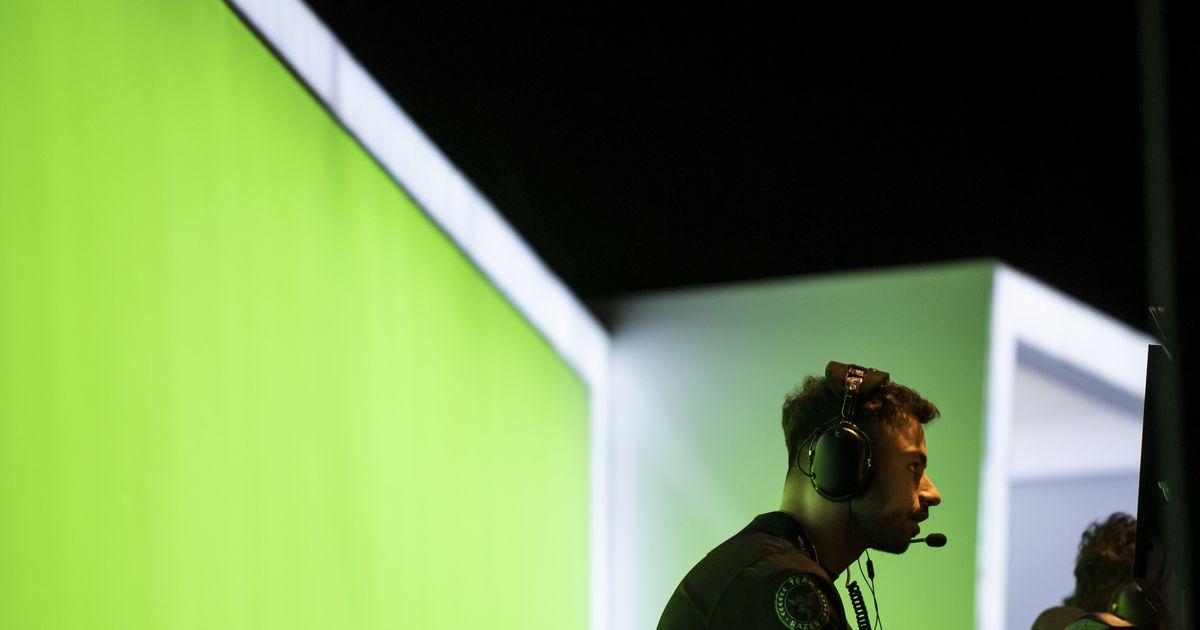 
OpTic Texas and Atlanta FaZe might be the most compelling matchup this season in the Call of Duty League, but the results haven’t suggested anything other than OpTic dominance.

Vera said OpTic might be a mental block for FaZe, and the CDL analyst desk liked that term as well. But the rest of OpTic Texas didn’t really look at their 5-0 record against FaZe that way.

Atlanta and Texas are the two best teams in the Call of Duty League. The evidence is not only in their records but their consistency against the rest of the league.

So why has OpTic had its footprint all over the head-to-head matchup? Brandon “Dashy” Otell credited multiple factors. Texas players love grinding the game together, he said. And they excel in all three game modes.

OpTic entered Sunday’s match as the clear-cut better team in search and destroy. FaZe won Bocage search 6-4 anyway. In theory, that should’ve opened the series up for Atlanta.

OpTic won all three respawns, and Lussier said the hardpoint maps could’ve been even more lopsided if Texas didn’t step on its own toes.

Prolute led OpTic with a 1.38 kill-death ratio against FaZe. Seth “Scump” Abner was the worst slayer on the team with a 1.20 kill-death ratio, and if he were averaging that line he’d be a top MVP candidate.

Texas’ fundamentals are the best in the CDL right now. Call of Duty is a game of positional warfare, Lussier said. OpTic has managed to stay at the top through a couple roster changes because of their positioning and decision-making.

“You’re not going to kill top-tier players in a good position,” Lussier said. “Nobody is hidden from that, not even FaZe.”

OpTic’s success with Prolute is undeniable. They have a 9-1 map count with two more Stage III matches to go against the New York Subliners and Los Angeles Thieves next weekend. Take care of business and the top seed at Major III is theirs.

Even with Vera filling in nicely, OpTic can’t afford to slow down. They have to continue to learn the game and adapt for when Dhaliwal returns from nursing a thumb injury.

“We’re clicking and I think the biggest thing is we don’t plan on becoming complacent anytime soon,” Otell said. “We’re always adding new stuff so we aren’t falling off or becoming easier to read.”

To credit OpTic’s success against FaZe as a mental block is a bit disingenuous. Texas has just played better.