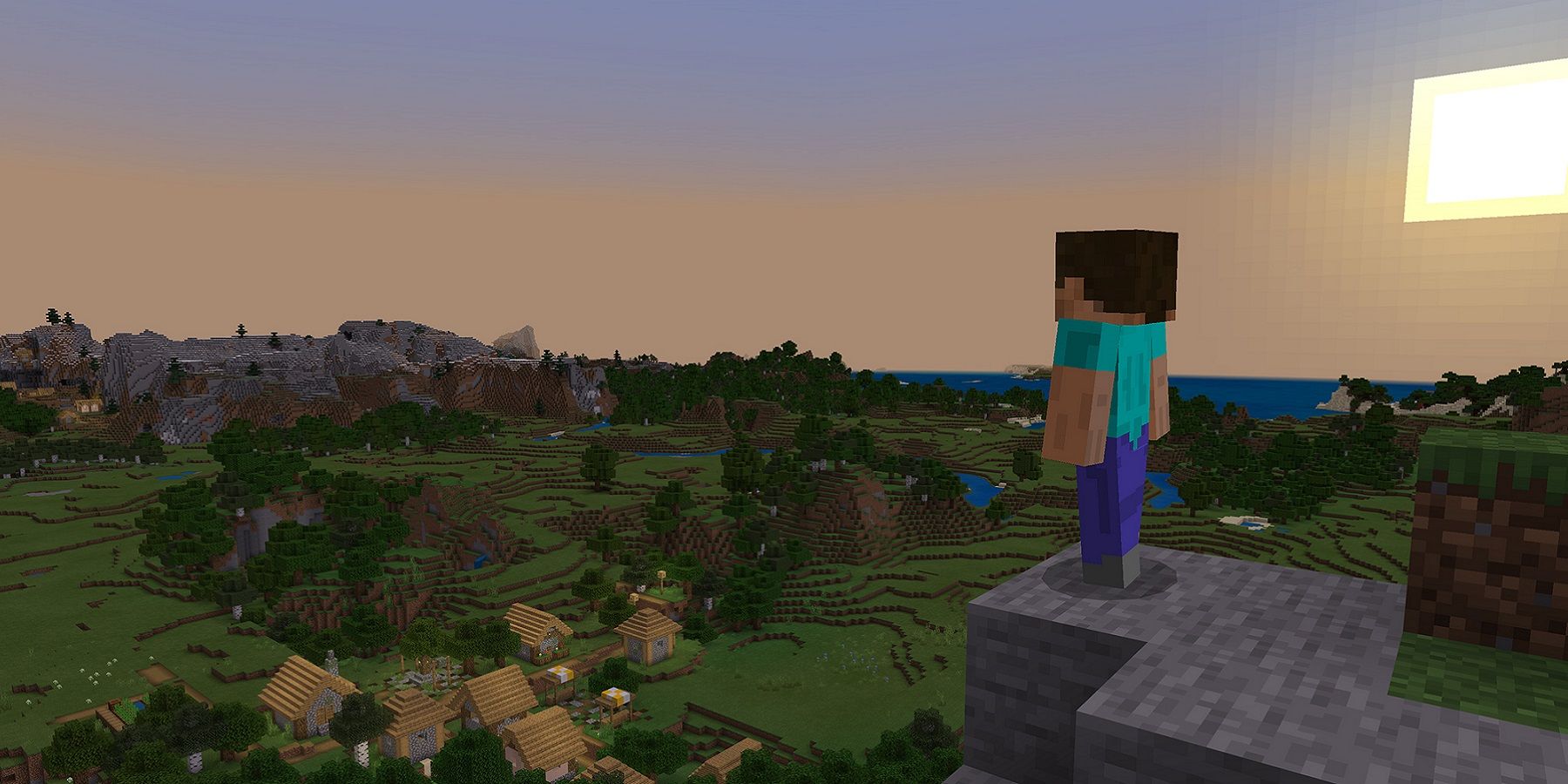 
The endless creativity that Minecraft enables is the reason why it’s still going strong to this day, with some fans bringing out their inner animator.

It will be interesting to see whether people will still be talking about or even playing Minecraft ten or twenty years from now. With Mojang looking to release The Wild update soon, there’s no telling when both the developer and the game’s fan base will wish to move on, leaving the open-world sandbox behind. For now, Minecraft is here to stay, and it continues to be an avenue of creativity for many in the community, and sometimes these projects go beyond simply erecting a building.

Uploading a short clip to the Minecraft subreddit recently, user PailOfPears has shown that it’s possible to create animations within the game. With a series of images depicting the classic Nyan Cat meme, along with a boat that moves along some ice blocks, they were able to create a rudimentary type of stop-motion flick, which depicts the Pop-Tart-wearing feline in a state of animation. When the creator reduces the game’s framerate to 40 fps, the motion moves in such a smooth way that it gives the impression that it is a full animation of Nyan Cat moving through space, as depicted in the original 2011 meme.

It shows the creative potential of not only the game, but the fans that play it as well. Evidently, it seems as though it can bring out some people’s inner movie director, such as when one fan used Minecraft to build a fully working cinema. What’s great about both these ideas is how they seemingly are able to make something that the developer perhaps didn’t envision would be possible.

It’s hardly surprising that the game’s popularity doesn’t seem to be waning, despite releasing more than ten years ago. With fans adding their own blocks and shapes to Minecraft, a number of complex builds and Redstone contraptions, and the ongoing updates that Mojang continues to push out, the game provides a near-endless playground of creative potential that the community is clearly keen to keep showing off.

For this reason, Minecraft is one of the most laid back video games around, with many people simply looking to utilize the sprawling landscape and calming soundtrack to let their imaginations run wild and put them into a serene state. PailOfPears’s Nyan Cat stop-motion animation may be brief, but it’s one of thousands of examples of how the fan base can make use of its talents and show just what is possible in the low-resolution blocky game.

MORE: A Minecraft Weather Update Could Be Surprisingly Compelling