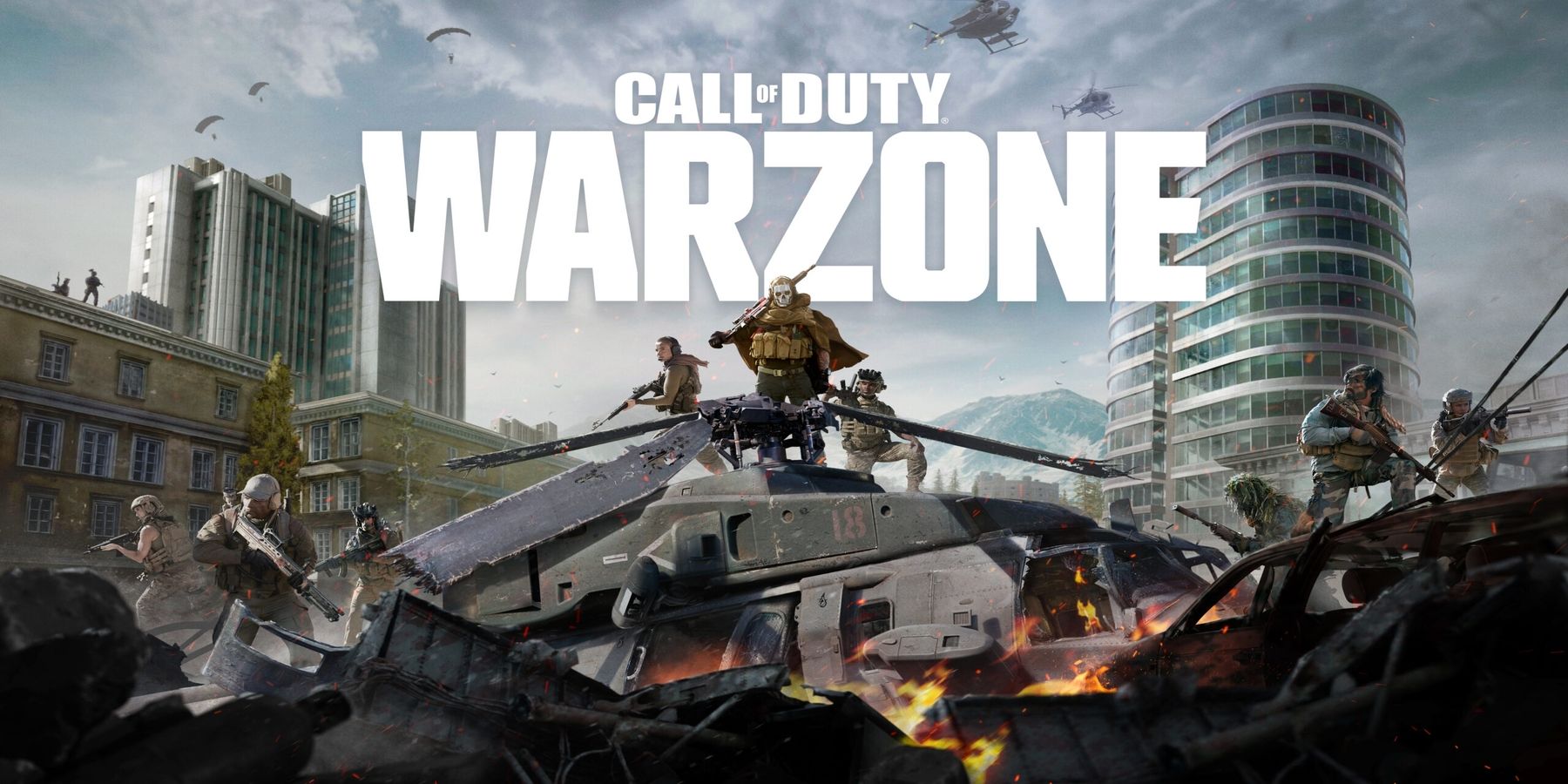 
Call of Duty: Warzone fans are excited to see what the future holds, as a sequel for the battle royale game is confirmed to release later this year. While it is set to drop alongside the upcoming Call of Duty: Modern Warfare 2, few official details have been provided regarding Warzone 2. Fortunately, fans have plenty of leaks to rely on.

Based on the leaks for the new Call of Duty: Warzone, which have suggested that everything from swimming to an interrogation feature will be appearing, it seems like a lot is being done to shake up the gameplay that fans have come to expect. While this is promising, the mere existence of a Call of Duty: Warzone sequel also implies a larger trend, with new Warzone games potentially releasing regularly like Modern Warfare and Black Ops titles.

A New Approach To The Battle Royale Genre

When looking at other hugely successful battle royale games, the concept of a sequel is unheard of. Apex Legends has continuously received new Seasons that provide extra maps, Legends, and weapons. Fortnite follows a similar pattern, releasing a new Chapter after every batch of Seasons. While the Chapters add fresh mechanics and provide significant changes, they are not treated as proper sequels, but a new version of the game.

However, there are a few reasons that Activision may be forging a new path with Call of Duty: Warzone and making it its own series. The first is that the game currently lacks its own application, with players needing to download Call of Duty: Modern Warfare 2019 to play Warzone. This makes accessing the game a bit cumbersome and confusing, and for those that just like Warzone, it would be great to have a separate application of the battle royale title that is not directly tied to a game from three years ago.

A next-gen only approach is another justification for a sequel, as it would be tough to make the switch to focus fully on the newer platforms without a separate application being released. The original Warzone is available on older platforms, which holds Raven Software back from adding things like console FOV sliders and matches with larger player counts. Releasing a sequel allows for a more advanced Warzone experience on PC, PS5, and Xbox Series X that can thrive for years while still letting PS4 and Xbox One users access the old Warzone.

With games like Apex Legends and Fortnite adopting cartoony art styles, there is no need to abandon last gen platforms so quickly. For Call of Duty, though, the engine is consistently evolving and the games are looking more realistic. It was only a matter of time before the original Call of Duty: Warzone started to look and feel dated, with the mainline games surpassing the battle royale title in terms of their visuals and performance. Texture packs can only do so much, after all. This same problem will likely not impact Warzone 2 for some time, but eventually, it too will be lacking from a technical perspective.

Many have also argued that a fresh restart is needed due to the massive number of weapons and skins in the original Call of Duty: Warzone, something that has led to too much content and an absurd file size. While this may mean Call of Duty: Warzone players lose their current cosmetic collection, it could result in a more focused game that is easier for Raven Software to update and balance. Lastly, simply calling the game Call of Duty: Warzone 2 is going to bring lapsed players back and attract new ones, as its name helps it feel like a jumping on point and suggests that significant improvements will have been made.

Call of Duty: Warzone 2 Could Be The First of Several Sequels

However, there is always a chance that Activision does not wait that long to make the switch. If Call of Duty: Warzone 2 approaches integration like its predecessor, it will likely reach the same level of bloat as the current game. After multiple games’ worth of Operators, guns, and cosmetics are added, Warzone 2 will take up an absurd amount of storage space and its menus will be a chore to navigate. As such, players could see a Call of Duty: Warzone sequel dropping every few years instead of every console generation, with each serving as a welcome fresh start.

Another possibility, while unlikely, would see a Call of Duty: Warzone game releasing alongside every new premium title. Just like Warzone 2 is accompanying Modern Warfare 2, Warzone 3 could release alongside Treyarch’s next Call of Duty in 2024. This way, complaints about integration could fade away, as each paid game could get its own version of Warzone. Its meta could be tied entirely to the active Call of Duty, with Raven only needing to manage the content of one game in each version of Warzone as opposed to several games’ worth of weaponry. Whenever a new Treyarch, Infinity Ward, or Sledgehammer game drops, so too could a fresh version of Warzone with its own mechanics.

It will be interesting to see how the community responds to Call of Duty: Warzone 2, as it is a bold move that could bring some negatives alongside many positives. Still, if it is a success, it is easy to imagine this path becoming the new norm for the franchise. Given how successful Call of Duty: Warzone is, it would not be shocking to see it become its own series, racking up just as many sequels as Black Ops and Modern Warfare have over the years.

Call of Duty: Warzone 2 is currently in development for PC, PS5, and Xbox Series X.