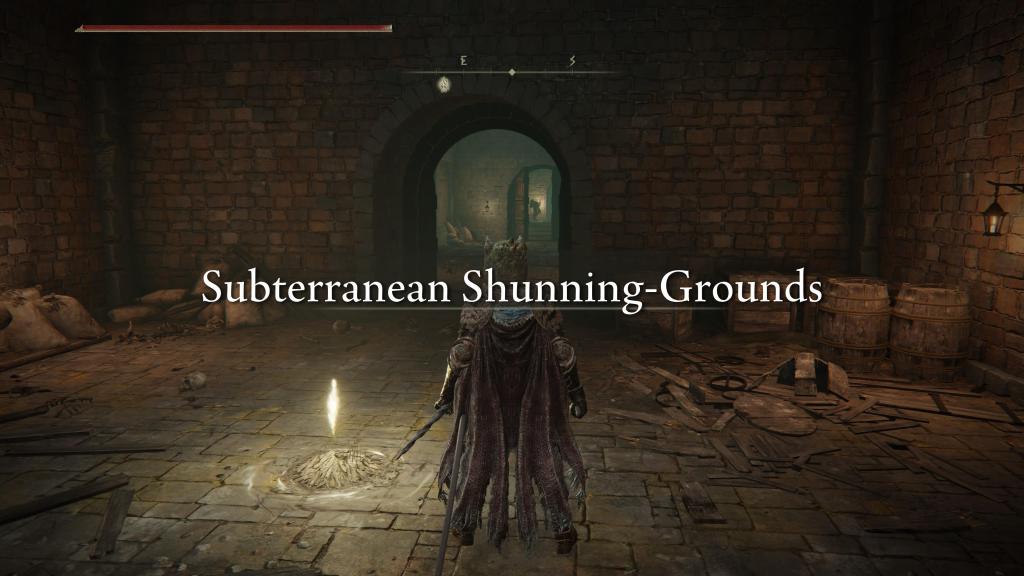 
Elon Musk has posted his Elden Ring build and it is uniformly terrible. He’s apparently beaten the game with it, or at least implies as much, but how is a very good question. Posting off-screen photos on Twitter – not knowing how to use screenshot functions on modern consoles or PCs is something we won’t be going into – Musk exposed his heavy load intelligence build to the world. It’s really bad.

Equipped load will be lower if fast roll is needed pic.twitter.com/OTSqKrrIv4

My brother in Morgott, you have two shields equipped. Just pick one. Your staff is in your main hand – in what situation do you want magic and shield access at the same time. Do you really need four different spirits, but no healing items on your quick-access hotbar? What are these talismans, you’re taking more damage from getting hit while playing with the heaviest armour you can find and another talisman for more health?

Weapon-wise, there doesn’t seem to be much point carrying a second sword as well as a Moonveil Katana, and based on the number of upgrades to Mr. Musk’s staff and his amount of memory slots, I don’t think he’s actually finished the game. That’s despite him offering a review of it “in its entirety” – you need to read some Elden Ring weapon guides, buddy. You might even be able to buy the stones you need, not that buying things has been going great for Musk lately.

Spell selection seems alright, and the helmet is a nice choice. 68 intelligence is probably more than anyone actually needs, but it’s as important you seem smart in Elden Ring as anywhere else so fair enough. Look, just unequip the bits you don’t need, switch out the heavy armor for some nice robes, and we’ll have something we can work with. Level vigor next and maybe move these talismans around, you’ll be missing some additional Int there if you want it. Dex can go up if you need the damage but you, well, don’t.

But ain’t all that the beauty of Elden Ring? You don’t actually need to optimize all this, you can play the way you enjoy and create whatever (hellish) mismatch of strengths you prefer, with the power of spirits and summons to back you up when it all gets a bit tough. Just, if you’re the richest dude in the world, I’m going to roast you for it.

Written by Ben Barrett on behalf of GLHF.