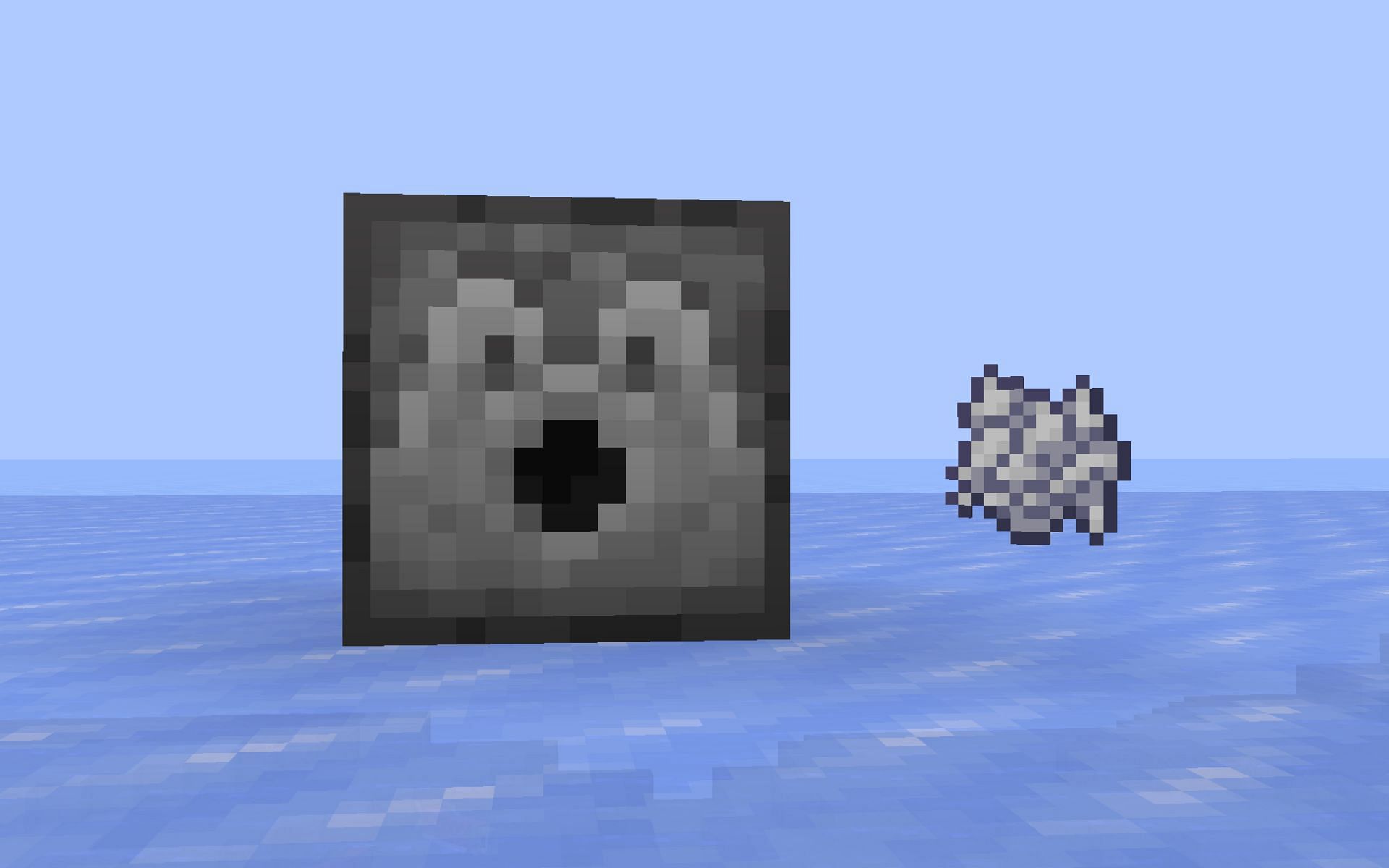 
Bone meal dispensers in Minecraft are a great way to automate any kind of crop farm and obtain loads of vegetation items without having to grow them manually. Bone meals and dispensers are two different items and blocks in the game. Over the years, players have come up with loads of contraptions and ways to use both in an efficient way.

Minecraft players make farms in the game to gain loads of items quickly without working too hard for them. Farms for food items, XP points, and other precious items are quite common in the game. Whether it’s completely manual or automatic, almost all players have some sort of farm setup in their Minecraft worlds. This particular system that helps crops grow quickly and automatically is quite easy to build and use in simple farms.

How to easily make a bone meal dispenser in Minecraft

Players will need a few items to set up the system. If players don’t know how a dispenser is made, it can be crafted with 7 cobblestone, one bow, and one redstone dust. Players will need the following items and blocks to make a bone meal dispenser:

How to make a simple bone meal dispenser

This system uses one of the most basic redstone contraptions that players can easily understand and build. Essentially, players need to create a quick redstone clock that will give redstone signals to the dispenser in quick succession, resulting in the dispenser releasing the bone meal quickly.

Afterwards, players have to connect everything with redstone dust. Players need to place the first redstone dust after the redstone repeater, then connect it to the redstone comparator from one side and to the dispenser from the other side. Players will have to set the repeater to the maximum so that it sends redstone signals more quickly, this can be done by right clicking on the block.

After everything is connected, players will start seeing smoke coming out of the dispenser’s mouth and the redstone dust flickering quickly. Finally, players can simply put in stacks of bone meal inside the dispenser by right clicking the block. After this, whenever players place any kind of crop in front of the block, it will quickly dispense the bone meal and grow the crop.

Later on in the game, a proper farm can be created around the bone meal dispenser contraption. Pistons can be set up to activate right after the dispenser to break the crops in time. Hoppers can collect the dropped items and store them in a chest.