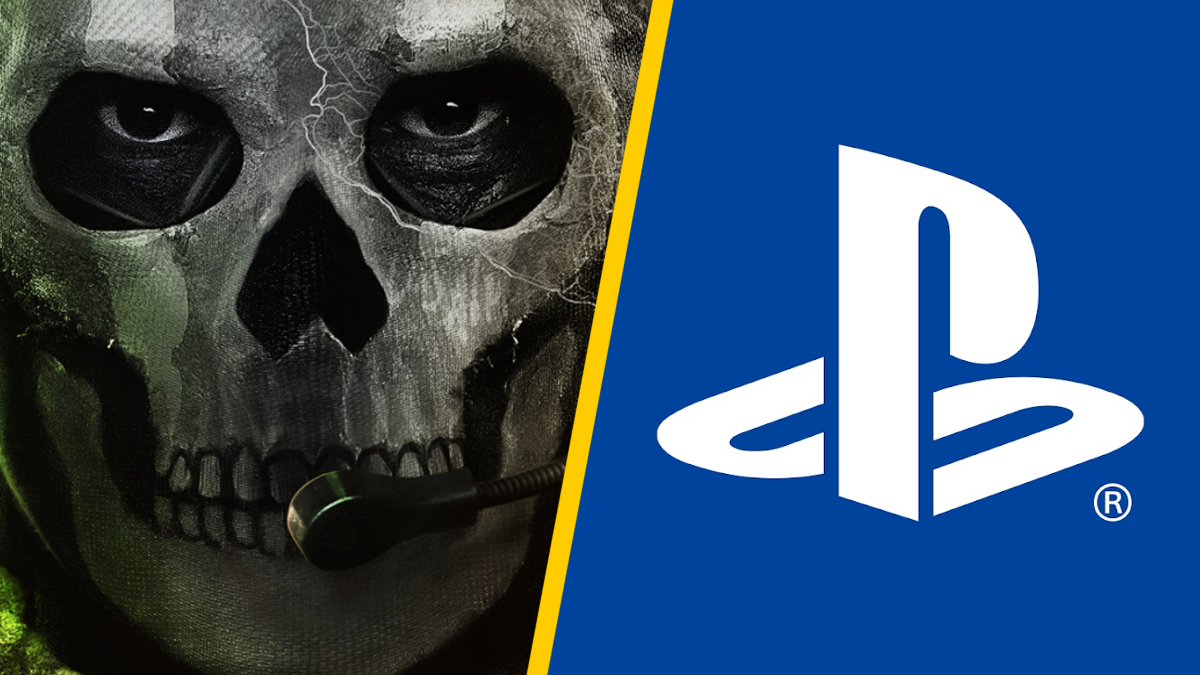 In an earlier version of the post, Ralph said that the VR mode for Modern Warfare 2 would be out alongside the game itself, but given that the headset doesn’t yet have a release date, the story was later updated to say the mode’s release is expected to coincide with the PlayStation VR2 launch.

“The Call Of Duty: Infinite Warfare, Jackal Assault VR Experience immerses fans in the cockpit and puts them in control of a Jackal, the multi-role fighter in Call of Duty: Infinite Warfare,” the preview of the VR mode said. “Exhilarating and action-packed, players quickly jump into combat when attacked during a routine training mission.”

While it again has not ye been announced, this VR mode could show up soon at the next State of Play given that Sony said that PlayStation presentation would be focused at least in part on the PlayStation VR2. We’ve already heard of the next Call of Duty game getting PlayStation perks like past games have, so even though a VR mode might not be the first guess as to what those PlayStation exclusives entail, it’s apparently now a possibility.