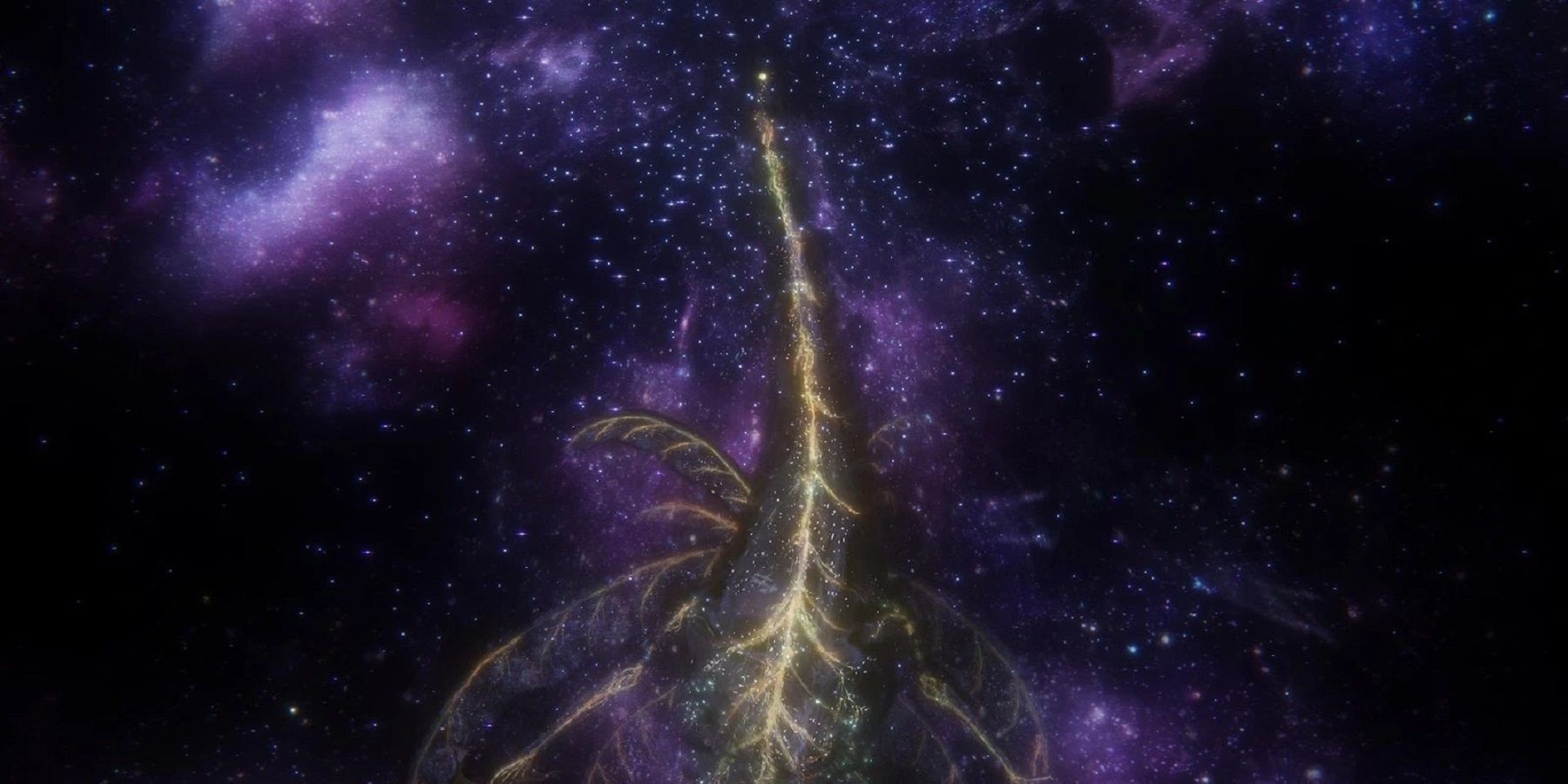 
At the very end of Elden Ring, players head back to the foot of the Erdtree and pass through the barrier previously barred by thorns. The final boss of Elden Ring is split into two separate fights: one where players face Radagon of the Golden Order, and the follow-up battle with the Elden Beast.

RELATED: Elden Ring: How To Beat Radagon of the Golden Order

There’s a lot of complex lore behind the Elden Beast, but essentially it is the manifestation of the Elden Ring after being sent to the Lands Between by the Greater Will. After beating Radagon, the Elden Beast is the game’s true final boss, and it’s one of the hardest fights in the game if you don’t know what you’re doing.

The Elden Beast’s Moveset (And How To Counter It)

The Elden Beast is a single-phase fight, if you don’t count the lead-in fight with Radagon. This doesn’t mean it’s easy, though, as the Elden Beast has a massive HP pool, can move around the battlefield with ease, and has an unparalleled number of attacks and abilities at its disposal.

RELATED: Elden Ring: How To Beat Malenia, Blade of Miquella

The number one thing to do to counter the Elden Beast’s moveset, especially abilities that track the player, is to practice Stamina management to maintain a balance of attacking and dodging. You will only be able to get a hit or two on the Elden Beast before it retaliates, so it’s vital to keep enough Stamina for evasive maneuvers like dodging and sprinting.

Strategies To Beat The Elden Beast

The Elden Beast is the game’s final boss, but that doesn’t make it the hardest boss. It has a plethora of attacks at its disposal but the majority of them are moves players have likely already seen in their pursuit of the Elden Ring. It’s a fight that can take a long time, though, thanks to the Elden Beast’s high HP pool and maneuverability. If you get hit more than once without healing, chances are its high-damage abilities will kill even the most well-armored character.

RELATED: Elden Ring: How To Get The Erdtree’s Favor Talisman (And What It Does)

The best Spirit Ash to take into this fight is theoretically the Mimic Tear, but that depends on the strength of your build. If you would prefer to avoid the Mimic Tear, choose a Spirit Ash with high mobility and evasiveness, like Black Knife Tiche or Ancient Dragon Knight Kristoff

Because the Elden Beast has such a high HP pool and takes up such a massive area, there are a few tricks players can use to cheese the boss. Pillar-type spells, like Black Flame Ritual, deal damage in focused points over a spread area. Because of the Elden Beast’s size, these focused areas all hit at once and stack, taking out chunks of its HP bar.

In general, the Black Flame is powerful against the Elden Beast because the lingering damage is percentage-based. The damage-over-time unique to Black Flame spells doesn’t last long, but against a high-HP enemy like the Elden Beast this small amount adds up quickly, to the point that it deals as much damage as the attack itself.

Using gear and spells that reduce incoming Holy damage is key to surviving the Elden Beast’s strongest special attacks. The majority of the Elden Beast’s attacks deal majority Holy damage, so going into the fight with the Haligdrake Medallion Talisman, the Holyproof Dried Liver consumable, and spells like Lord’s Divine Fortification can go a long way in negating the boss’ deadly moveset.

Melee players will be surprised to learn that the Elden Beast is actually staggerable. It’s difficult to pull off because of how often it moves around, though. Instead, try to stay as close to the Elden Beast at all times to be able to get hits in when openings appear. Because sprinting back and forth and dodging takes up so much Stamina, it’s not a bad idea to equip the Green Turtle Talisman to make it easier to catch up to this mobile boss. The boss’ attacks are all pretty well telegraphed, but avoid locking on as the camera will go haywire when the Elden Beast moves.

Being a spellcaster makes the fight against the Elden Beast a bit more cinematic, but it isn’t without its challenges. Incantation-users should use the Black Flame against the Elden Beast as it deals percentage-based damage that wrecks the boss’ high HP bar. Sorcery-users should opt for high-poise-damage spells like Rock Sling to regularly stun the Elden Beast, and long-range spells like Loretta’s Greatbow can keep you safe while a Spirit Ash keeps its attention. Ranged-focused players should avoid using Arrows that cause Status Effects, as the Elden Beast is completely immune to all of them. Instead, opt for heavier Arrows, or consider upgrading to a heavier Bow class.

What Happens After Defeating the Elden Beast?

After beating the Elden Beast, you can congratulate yourself – the final boss of Elden Ring is downed, and you are given the choice to end the game with one of your unlocked endings. There are six endings in Elden Ring, each of which (except the Elden Lord ending) is unlocked after completing an associated questline.

The Elden Beast drops the Elden Remembrance item, which like all Remembrances can either be consumed for Runes (50,000 in this case) or traded with Enia for unique boss weapons. The Elden Remembrance gives two options: the Sacred Relic Sword, or Marika’s Hammer. After all this, and after choosing your ending, you are given the option to start New Game Plus.


Kenshi: 5 Tips To Get Started In The Sandbox Game