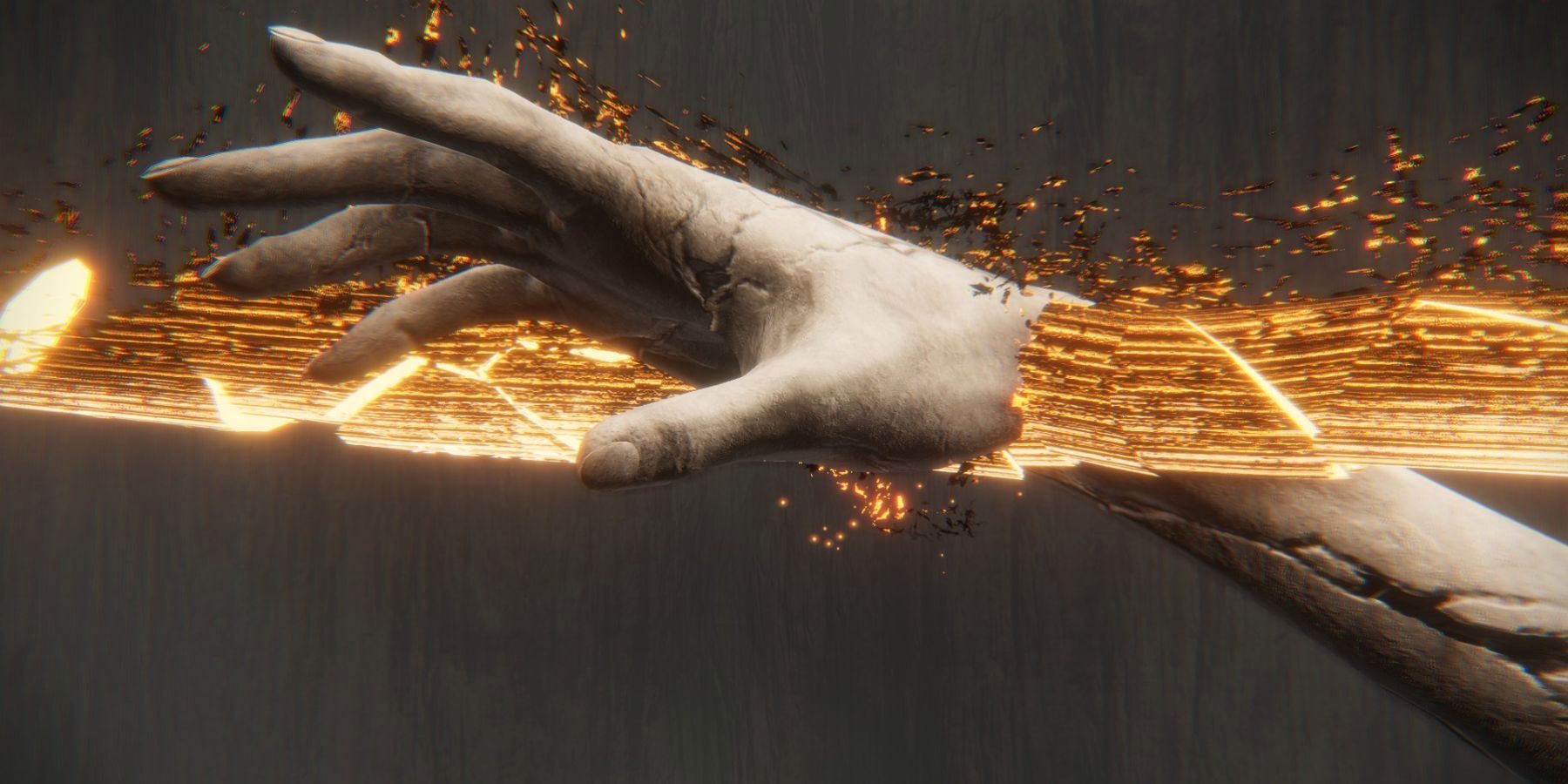 
Radagon’s Scarseal is a Talisman that gives Elden Ring players a small boost to four major stats, but it has a big downside.

Radagon’s Scarseal gives players a pretty hefty buff across the board with one important drawback. It’s more useful at low levels than high levels, like many Talismans in Elden Ring, and although its upgraded version (Radagon’s Soreseal) is also easy to find, Radagon’s Scarseal only requires players to defeat an easy Evergaol boss rather than navigate an end-game zone.

Radagon’s Scarseal gives improvements to four stats that are important to almost every Elden Ring player. A +3 to Strength and Dexterity increases damage output and can help underleveled characters meet Stat requirements for new gear. A +3 in Vigorand Endurance helps to negate this Talisman’s downside: a 10% increase to damage taken across the board.

Ultimately, 10% is not too much of a damage increase to worry about, especially when the Talisman also increases your HP and Max Equip Load, allowing players to use better armor than normal. It’s an item most players later replace with something more specific, but because it essentially gives players 12 free levels in relevant stats, it’s one Elden Ring‘s most popular Talismans.

Radagon’s Scarseal can be found before ever fighting a major boss. In the Weeping Peninsula, just south of Limgrave Main and accessible via the Bridge of Sacrifices, head west towards the field where the Walking Mausoleum can be found. If you’re heading towards Castle Morne, you’re going the wrong way.

The Weeping Evergaol is north of this valley-like area, just below the Fourth Church of Marika. It takes one Stonesword Key to unlock access to this Evergaol, which contains the Ancient Hero of Zamor boss fight. Down this enemy and you will be rewarded with Radagon’s Scarseal after being teleported back to the normal world.


Elden Ring is the Next Skyrim