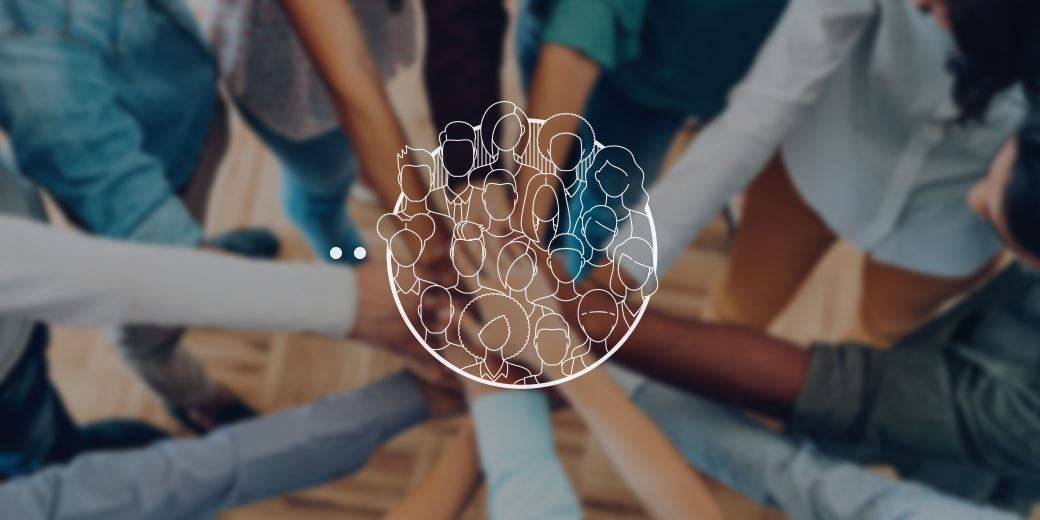 
In the world of the future, the entirety of the world’s corporations will embrace and celebrate difference. Company boards will contain diverse representations along lines including gender, race, ethnicity, culture and religion.

Actively pursuing neurodiversity and welcoming the thoughts of the devil’s advocate will be enshrined in companies’ articles of association.

And, one day, business will finally realise that, as well as being the right way forward for any society claiming to be progressive, fostering diversity and inclusion can also help to improve the bottom line.

Yeah, right. Meanwhile, back in the real world inequality and bias are rife. Let’s just look at a couple of statistics. Worldwide last year, on average just shy of 20% of company board directors were women, according to the latest Women in the boardroom: a global perspective report from Deloitte.

There are wide disparities – the figure in France is 43% and in Saudi Arabia it’s less than 5% for the largest companies. Either way, neither figure accurately reflects women as a percentage of the population.

Meanwhile in America, the net wealth of the average black family is roughly one-tenth that of their white counterparts, according to last June’s issue of The Harvard Gazette.

And, according to a report by the UK’s Office for National Statistics, just 29% of adults with diagnosed autism were in employment in 2021. That compares with an overall figure of 54% for adults with a labelled disability. With studies showing that roughly one in every 100 people are on the autism spectrum, and evidence mounting that autism brings with it strengths as well as weaknesses, just think what the world is missing.

Slowly, change is taking place, driven in no small part by more widespread discussion about the benefits that pursuing diversity and inclusion can bring.

Although there is much popular opposition to quotas, campaigns such as the 30% Club, which aims to increase female representation on boards, and the UK’s Parker Review into ethnic diversity in the boardroom have played their part in encouraging progress. In countries such as France and Germany, and more recently the US and UK, companies of a certain size are required to publish the pay gap between their male and female employees each year.

Global Diversity Practice, a consultancy, puts the case for a bigger corporate push succinctly. ‘Openness to diversity widens our access to the best talent. Inclusion allows us to engage talent effectively. Together, this leads to enhanced innovation, creativity, productivity, reputation, engagement and results,’ it says.

The consultancy also cites some encouraging research, including that workplace teams that are diversely made up based on gender, age and ethnicity make better decisions up to 87% of the time, according to the Harvard Business Review.

Fix the Future’s database identifies 85 companies as the most exposed to diversity and inclusion issues, one of six themes that make up the social and demographic change megatrend. The overwhelming majority of these companies – all held by the world’s best fund managers – provide staffing and employment or consulting services.

The company most widely held by elite fund managers is Recruit Holdings, the Japan-headquartered staffing group that owns the global jobs site Indeed and company review firm Glassdoor, among numerous other businesses.

It was set up in a small business unit on a rooftop in Japan in 1960 and its first project was a job-search magazine for university students. It now operates in numerous countries worldwide and employs 46,000 staff. As at the end of March last year it had 351 subsidiaries, built up as a result of a long-standing strategy of making mergers and acquisitions.

Despite its name, Recruit Holdings is much more than an employment agency, which might explain some of its appeal to elite fund managers. In essence, it stands between its customers and their connection to a wide range of businesses.

As well as job ads, the group badges itself as a lifestyle company, connecting people with a range of activities, from education and beauty products to eating out. It also offers highly targeted recruitment services, as well as consulting and training for human resources departments.

Booz Allen Hamilton was founded in Illinois in 1914 as Business Research Service by Erwin Booz, whose belief that independent advice from an impartial third party could help make a company more successful led him to become a pioneer in the field of management consulting.

Several mergers and name changes later, the modern-day company offers management and IT consulting as well as engineering services. Its customers also include governments and – raising ethical investment questions – the military.

Although it operates in a wide array of areas, Booz Allen Hamilton prides itself on its culture and values, and was one of the first firms in the US to adopt a formal code of business ethics. That doesn’t automatically mean that it fosters improved diversity and inclusion among its client base, but its corporate language certainly suggest it tries to.

Two companies in our database stand out as neither consultants nor staffing and employment agencies. Though they are small businesses, both deserve a mention.

One is Chicken Soup for the Soul Entertainment, a broadcaster that operates a collection of socially conscious pay-as-you-go streaming channels, the other is Agile Therapeutics, a specialist drug manufacturer that makes contraceptives for women.

The big selling point of the book series was its inclusiveness, produced by a wide variety of people with different faiths, nationalities, ethnicities, and sexual and gender identities. The broadcaster has carried the same approach into its programming, which is supported by advertising. 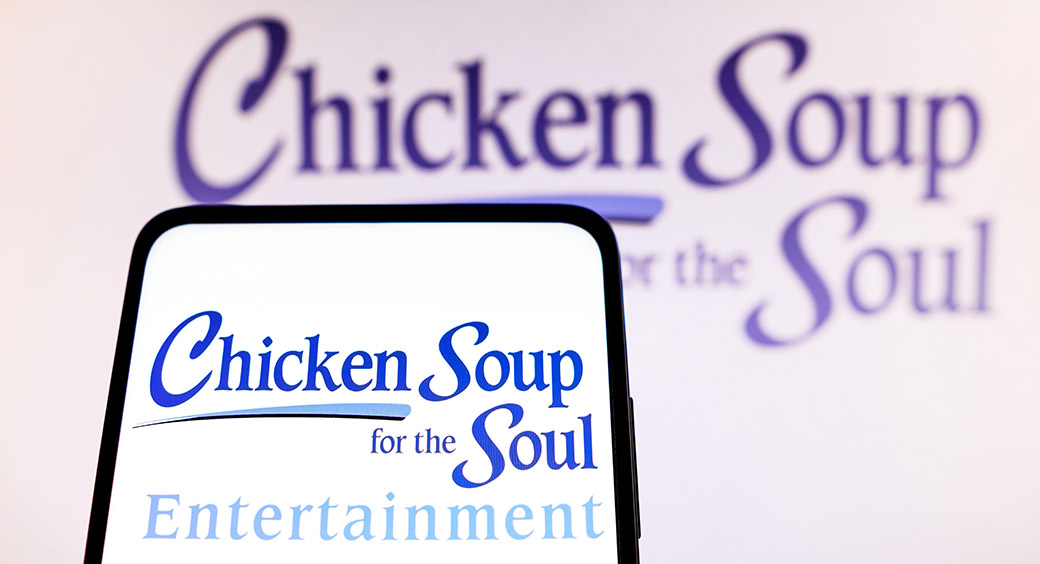 As well as streaming, Chicken Soup for the Soul Entertainment develops, produces and distributes its own programmes, which it describes as bringing out the best of the human spirit through positive storytelling. It donates a portion of its revenues to not-for-profit organisations that, in its words ‘do good in the world’.

Agile Therapeutics was created in 1997 and describes itself as a ‘forward-thinking women’s healthcare company dedicated to fulfilling the unmet needs of women’. Its central product, Twirla, is a prescription contraceptive that is designed to be a viable alternative to a daily pill and other less convenient methods of birth control.

Taking Twirla involves wearing a weekly patch that, among other things, delivers a low dose of oestrogen, which in large amounts can increase the risk of certain cancers. Agile Therapeutics aims to launch more products and develop a wider women’s health franchise.

It has to be said the jury is out on the company. As a brand, Twirla is at an early stage. Having been approved by the US Food and Drug Administration in 2020, it has only been available for a little more than a year, and some critics have expressed disappointment at its rate of growth.

Developing and launching the product has been highly cash intensive and the company has undertaken a handful of follow-on cash raisings since its 2014 listing. The shares have fallen heavily over the past year. Whatever the outcome, and although it is a niche player, Agile Therapeutics is clearly tied in to diversity and inclusion in relation to women.