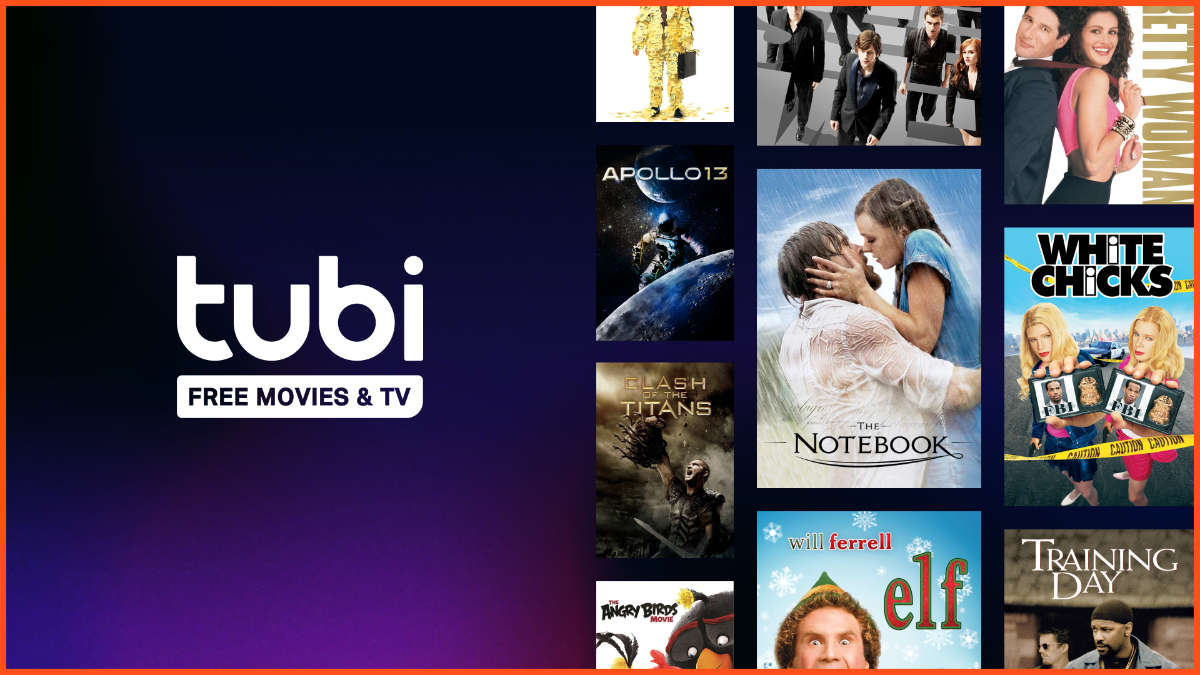 
Tubi, FOX’s free streaming service, has announced its list of June titles. The Tubi June 2022 lineup includes originals such Obsessed to Death, Sins of the Father: Green River Killer, The Stepmother, and Tow.

Tubi is an ad-supported video-on-demand service with over 40,000 movies and TV shows, including a growing library of Tubi originals, 100+ local and live news and sports channels, and 250+ entertainment partners, featuring content from nearly every major Hollywood studio.

OBSESSED TO DEATH (June 3)
After Cassie (Holland Roden) is ghosted by Austin (Colton Royce) for beloved cycling instructor Summer (Kathryn Kohut), Cassie becomes fixated on Summer, who is everything she is not: glamorous and inspirational to all her devotees at fitness company Levitate 360.

Cassie is drawn to Summer’s magnetic personality and worms her way into becoming Summer’s best friend by signing up for her fitness challenge. The closer Cassie gets to Summer, the more she takes on all of Summer’s characteristics, reinventing herself spin class by spin class and lie by lie.

But as Summer’s fellow Levitate cyclist and friend Gage (Jesse Reynolds) starts to notice something is off with Cassie, her obsession with Summer turns violent. Emboldened by her newfound popularity, Cassie will do anything to have Summer and her lifestyle for herself.

SINS OF THE FATHER: GREEN RIVER KILLER (June 15)
Just in time for Father’s Day, the Tubi two-hour documentary, “Sins of the Father: Green River Killer,” explores what it’s like to grow up the child of one of the most prolific serial killers in American history, Gary Ridgway, the infamous Green River Killer. This special unpacks Ridgway’s horrific crimes, the double life he led, the twenty-year police investigation that brought him down, and the long-lasting effects of a father’s unspeakable sins on his son and family.

THE STEPMOTHER (June 17)
After a recently widowed single father moves to a new town, a new mysterious woman threatens his relationship with his son and their safety.

TOW (June 24)
Maddie and Abi are twin sisters, and famously the only victims to ever escape the notorious serial killer known as The Mechanic. Years after their near escape, The Mechanic is finally scheduled to be executed for his horrific crimes.

But what should be a moment of closure for the sisters ends up unleashing something far more insidious. As they try to leave behind the trauma of their experience, their connection to The Mechanic haunts them and begins to slowly take over their minds.

“A Good Day to Die Hard”

“Sherlock Holmes: A Game of Shadows”

“Terminator 3: Rise of the Machines”

“Roots: The Next Generations”

“A Low Down Dirty Shame”

“Not Another Teen Movie”

“He’s Just Not That Into You”

“Kimora: Life in the Fab Lane”