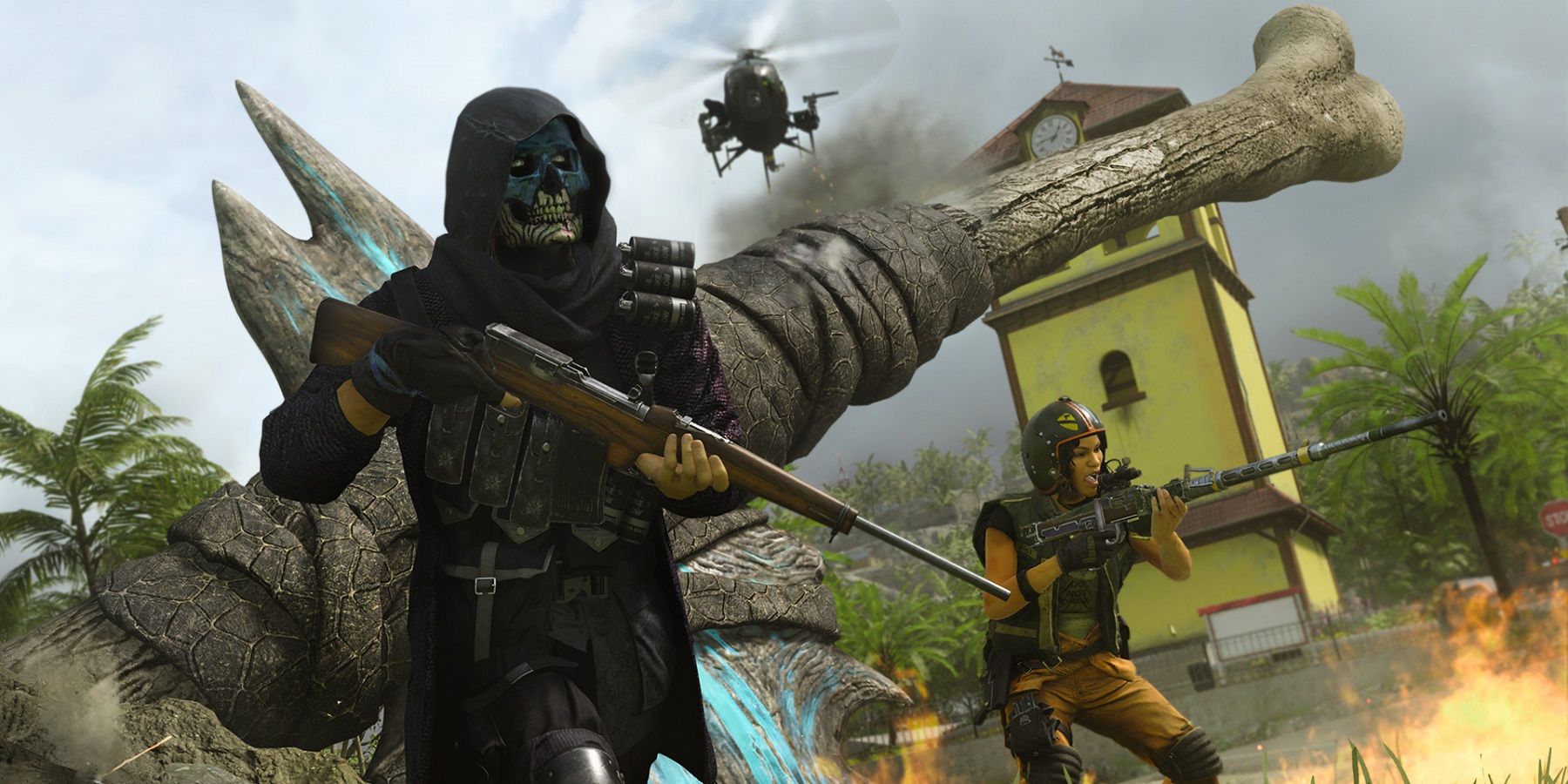 
A new report claims Infinity Ward is hard at work on a second map for players to enjoy after Call of Duty: Warzone 2 releases.

For as popular as Call of Duty: Warzone continues to be, Infinity Ward is hard at work on bringing fans a new “experience” for 2022 to launch alongside Call of Duty: Modern Warfare 2. The studio has been quiet about what this new “experience” will entail, though some leaks may have already given players a glimpse at the new map Infinity Ward is working on. However, a new report claims the studio may already be hard at work on a second map for Warzone 2, meaning players may not have to wait a year for a change of scenery.

The alleged leak comes from insider Tom Henderson, who published his most recent Warzone 2 report in Exputer. He said he was told by “sources,” including a possible playtester, that the map was already in development as it is allegedly visible on the game’s menu. Henderson goes on to say he was told the map was only in early development and likely would not release until some time after Warzone 2‘s full release.

Henderson’s report is just the latest in a string of reported leaks about what Infinity Ward may have in store for Warzone 2. The new map to release with Warzone 2‘s launch has been a consistent focus, with several sharing potential details about what it will entail. While none of these have been confirmed, Henderson previously shared a mockup of Warzone 2‘s launch map using details previously shared with him about its layout and overall size.

Other leaks have outlined the potential features and changes Infinity Ward is bringing to Warzone‘s gameplay ranging from Tetris-style inventory management, the return of body armor that scales based on rarity, and in-match missions to unlock loadouts and specialty perks. Whether these leaks turn out to be true remains to be seen.