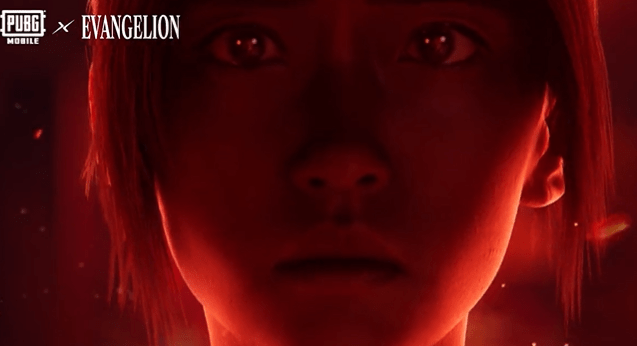 Though we may face difficulties, challenges, and sometimes even get lost – don’t run away! Move forward bravely!

Crossover events are growing increasingly popular in Tencent’s battle-royale game, and as a result, the creators are attempting to bring some exciting events to the game by collaborating with well-known games, companies, and anime. Suit up in EVANGELION themed outfits:

Also Read: PUBG Mobile Ban Pan 2.0: Check out the details of the new Eagle System which protect the in-game environment in real-time

The collaboration between PUBG Mobile and Evangelion is the game’s second with an anime series, the first occurred in January with Jujutsu Kaisen in the 1.8 version. Evangelion, commonly known as Neon Genesis Evangelion, is a 1995 Japanese animated series. Because of its amazing storyline, this mecha genre anime became highly famous, and people still like watching it.

UPCOMING IP COLLABORATIONS- PUBGM 2.0 Update will bring multiple collaborations with Popular IPs. They have already announced collaborations with EVANGELION, BABY Shark, and many more. There will be more collaboration with new updates such as Blackpink and more. For future updates of PUBG Mobile Follow InsideSport on GOOGLE NEWS