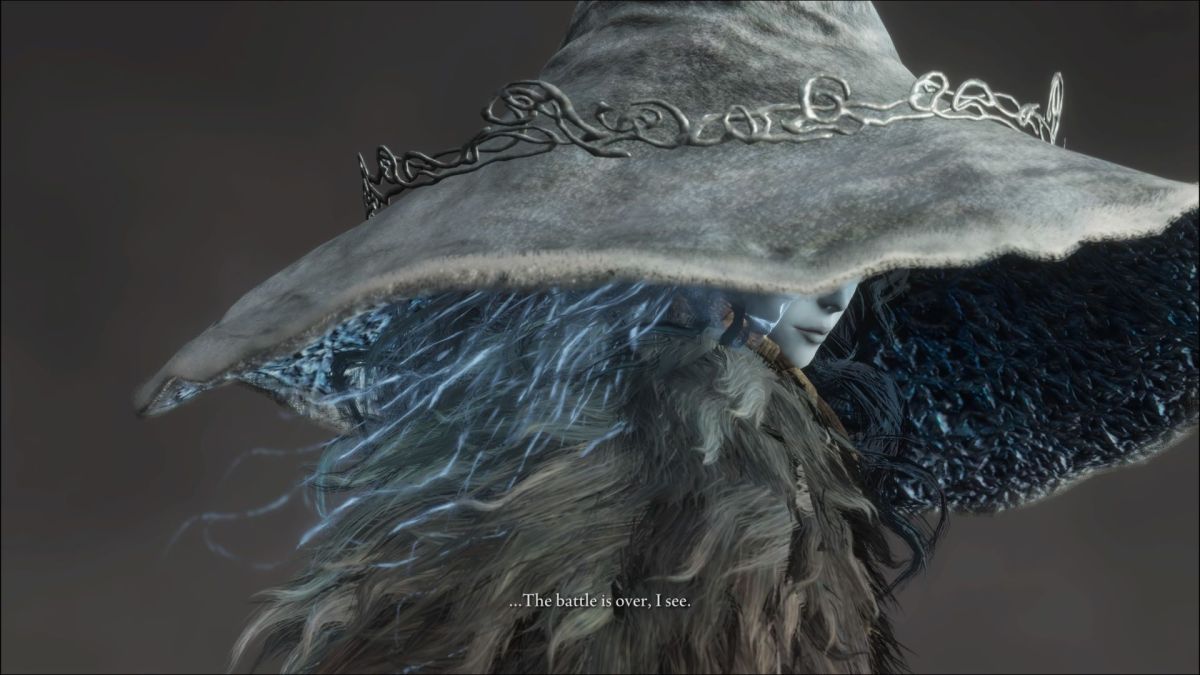 
Someone’s made a really gross statue of Elden Ring’s Ranni and The Fingers.

Just below, you can check out the latest wild creation from Elden Ring’s talented community. Unlike any of the nice drawings or other artworks we’ve seen before though, this person has decided to go whole hog and recreate and 62cm statue of The Fingers, Elden Ring’s primary group of characters, and Ranni the Witch.

And it’s really quite gross and absorbing in equal measures. The Fingers are an imposing sight themselves, with syrup-like blood dripping between them and down onto Ranni. For that matter, the character isn’t looking too good themselves, with their body carved up and bloodied in exquisite detailing. The entire thing is just oozing attention to detail, and it’s brilliant.

Those who’ve made it through Ranni’s quest in Elden Ring will know this version of the character comes from fairly late into her story. The player rescues Ranni’s doll-like body from The Lands Between, and sets her off on her merry way to achieving her ultimate goal of separating gods and mortals, unlocking a secret ending to the entire game in the process.

Ranni, and her quest line as a whole, are probably some of the best things about Elden Ring, taking you on a twisting journey through The Lands Between through a very different lens. If you’ve yet to complete the quest line and wondering what it entails, you can check out our Elden Ring Ranni quest line and secret ending guide for more.