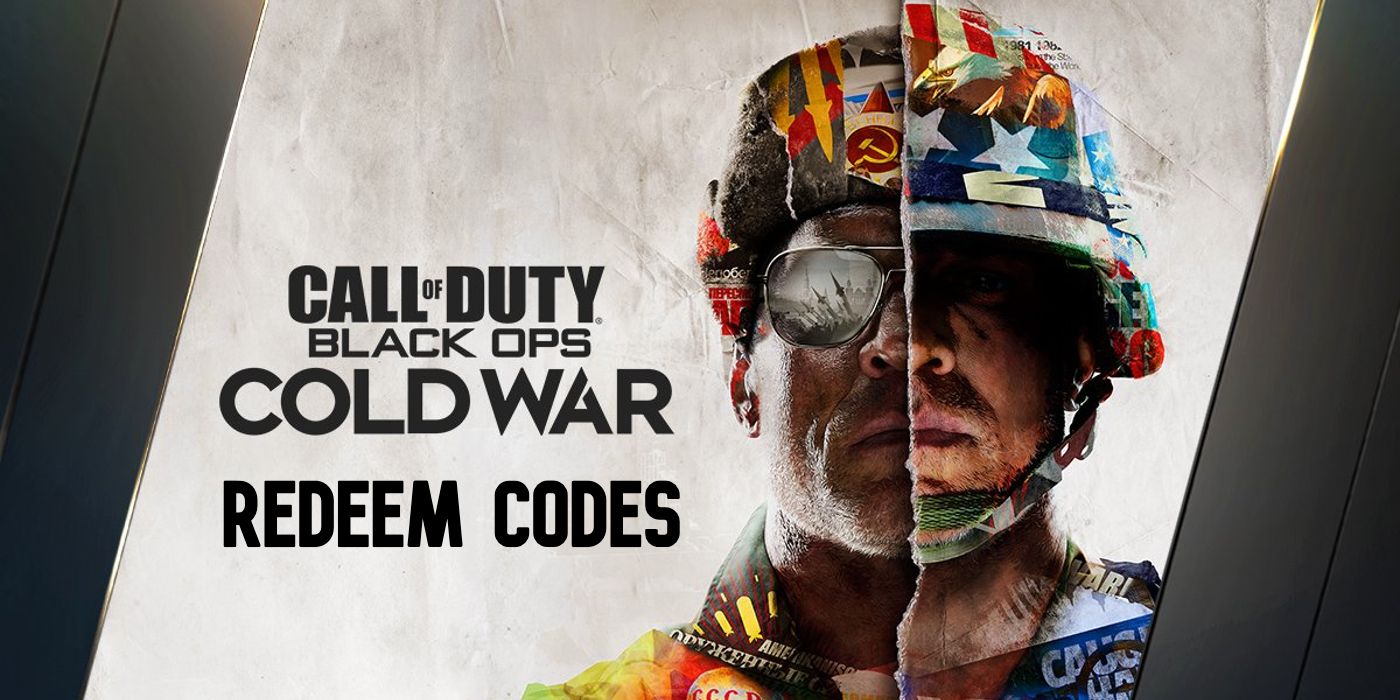 
Players can unlock a variety of cosmetics in Call of Duty: Black Ops Cold War with these redeem codes. Here is every code available in June 2022.

Players can use free redeem codes to unlock several different cosmetic items on Call of Duty: Black Ops Cold War in June 2022. These codes allow players to get items for free in Warzone and Cold War rather than having to purchase promoted goods from the CoD Store. Typically, new codes are released through Call of Duty’s social media channels or within game trailers.

This is the first time in the game series history that Call of Duty has released free codes themselves instead of forcing the purchase or earning of cosmetic items through gameplay. These cosmetic items include operator skins, calling cards, and weapon emblems. Some of these items are promotional items from brands like Doritos or Mountain Dew.

Several codes have been released since Call of Duty: Black Ops Cold War’s release in 2020. To save players time from searching all over the web for every available code, we have collected them all here in one place. Here is every available redeem code so far and how to use them.

In order to redeem these codes, players must follow the below steps:

It is important to note that some of these codes have already been unlocked through updates over time. Therefore, the message received for these codes will be “The code you entered has already been redeemed.” Also, players need to close out and re-open the redemption center website for each code. Otherwise, the player will receive this Call of Duty error message, “Please make sure you’re entering your 10 or 13 character code as it’s displayed on your receipt or insert or in the email in which the code was provided.” Once all of these codes have been redeemed, restart the Call of Duty: Black Ops Cold War game, and the rewards will be in the inventory.

Next: The Best H4 Blixen SMG Loadout In Call of Duty: Warzone & Vanguard

Who Genshin Impact’s Tallest Character Is

Jeremy Jones was born and raised in Lexington, Kentucky. He previously graduated from Eastern Kentucky University with a Master’s in Sports Management. He’s a fan of the Indianapolis Colts, Boston Celtics, Arsenal FC, and all things University of Kentucky. He loves to play fantasy football and all things that involve gambling.