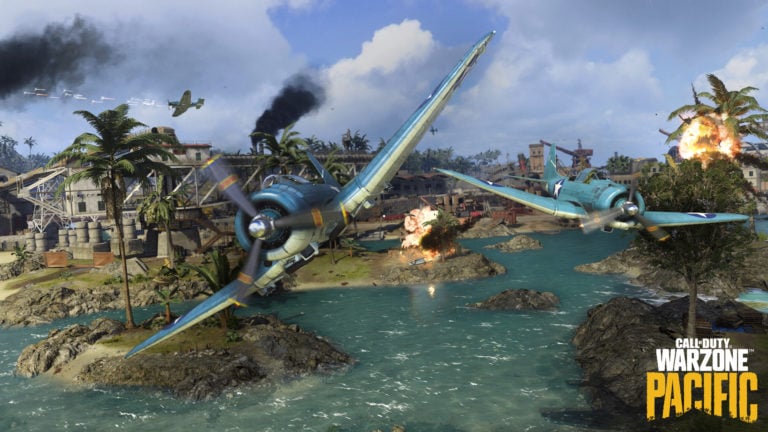 
Get ready for a new way to experience Caldera.

Champion of Caldera, a limited-time Warzone mode, has been added in the game’s latest update. The mode features 150 players and a “single, continuously closing circle.”

In addition to the LTM, Activision released the patch notes for today’s update, which also includes some bug fixes, some gameplay changes, and weapon balancing, particularly targeted at the NZ-41.

Here are the patch notes for the Call of Duty: Warzone June 2 update.

The full patch notes are available on Raven Software’s website.