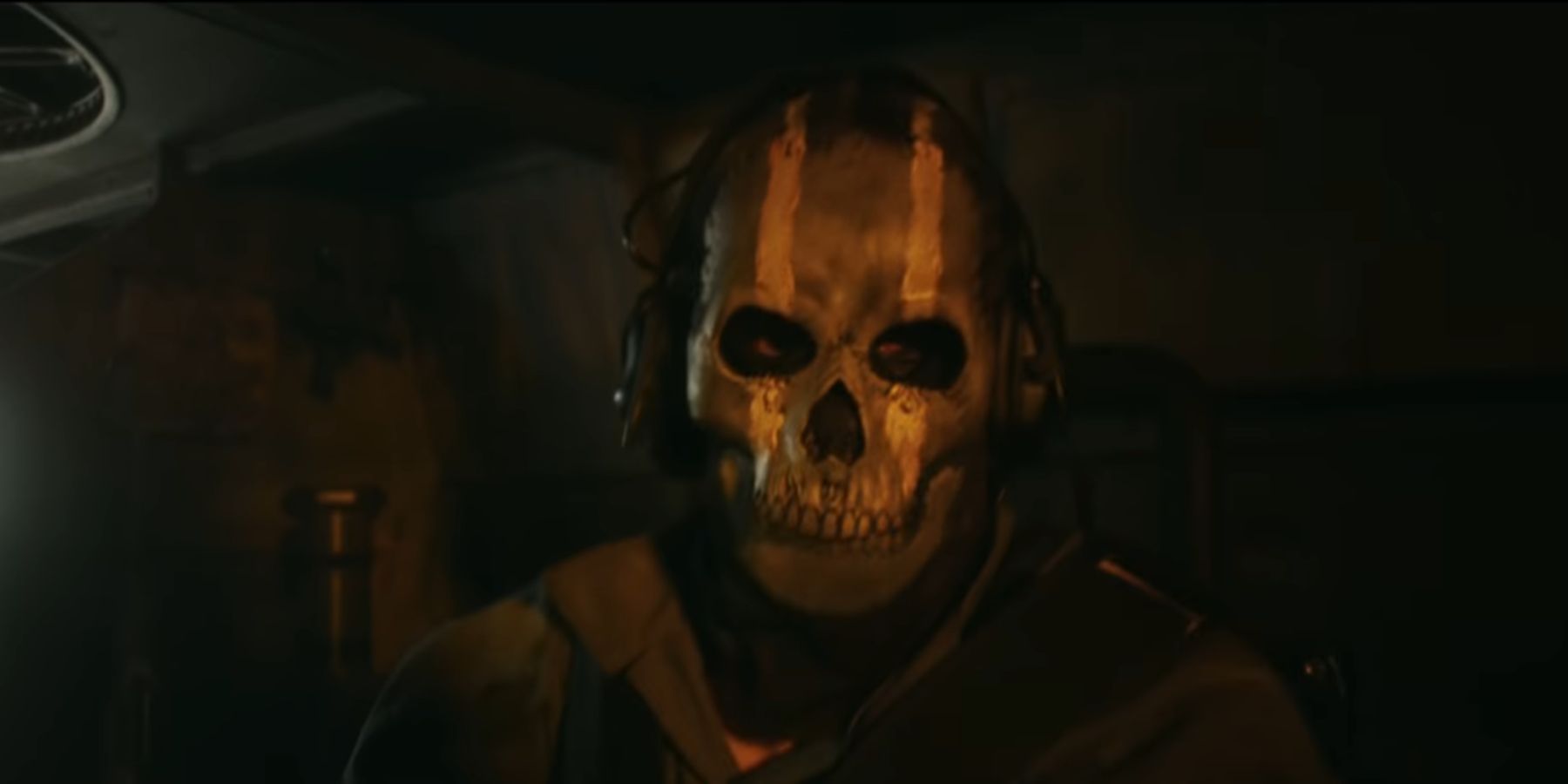 
There is plenty of hype surrounding Call of Duty: Modern Warfare 2, and it is easy to understand why. Not only is the original Modern Warfare 2 from 2009 considered one of the best games in the franchise’s history, but the 2019 reboot of the Modern Warfare subseries proved to be a huge success. With Task Force 141 set to return, the campaign is poised to be as big of a hit as the multiplayer.

Call of Duty: Modern Warfare 2 news has been coming at a steady pace since the sequel was formally announced. Fans have gotten a look at the logo, cover art, and the characters that will be featured prominently in the upcoming game. Recently, a live action trailer confirmed that a proper reveal for Modern Warfare 2 will be taking place on June 8, and there are a few things fans can expect from the first bit of footage.

Based on the usual Call of Duty reveal cycle, fans should not be expecting anything more than a campaign trailer on June 8. Usually, the first trailer revealed for a new Call of Duty game features a mixture of cutscenes and setpieces from the singleplayer mode, and that is exactly what this worldwide reveal will likely do.

The first trailer for Call of Duty: Modern Warfare 2 could highlight some of the missions Task Force 141 will be going on, letting players have a brief glimpse at the campaign’s locations and maybe even some new gameplay features. Shots of each Task Force 141 member will likely be included, and fans can expect to learn who the antagonists will be. If leaks are to be believed, drug cartels could serve as the villains for this game, replacing the usual Russian threat Captain Price is tasked with stopping.

Alongside footage of the campaign, a multiplayer reveal date could be provided, though it seems unlikely that any proper footage of 6v6 multiplayer will be included in the initial reveal. A brief teaser at the end of the trailer is possible, though it is just as likely that this spot could be reserved for the leaked Tarkov-like game mode or PT-inspired content. For now, gamers should go in expecting no more than campaign footage, with anything else being icing on the cake.

Obviously, this extends to the upcoming Call of Duty: Warzone 2, as the June 8 reveal has specifically been labeled as a showcase for Call of Duty: Modern Warfare 2. As such, fans should not plan on seeing the battle royale sequel in action until a later date. Like multiplayer, an announcement of a reveal date could appear at the end of the MW2 footage, though this is only speculation and far from guaranteed.

Call of Duty: Modern Warfare 2 seemingly marks a return to the reveal styles of older Call of Duty titles, with Activision releasing teasers and building up to a trailer as opposed to using an in-game Warzone event to get fans hyped. Like with older Call of Duty titles, the reveal is happened several months before the game’s launch, meaning there is plenty of time to give each facet of the game the spotlight. As such, multiplayer, co-op modes, and Warzone 2 could have their reveals spaced out across several months, with a beta possibly being a fair bit away as well. While there is a chance that Infinity Ward subverts expectations and reveals a lot about all the modes come June 8, starting smaller with a campaign focus would make more sense based on past reveals.

MORE: Why Modern Warfare 2 Will Likely Be the Last Time PlayStation Gamers Get Exclusive CoD Content