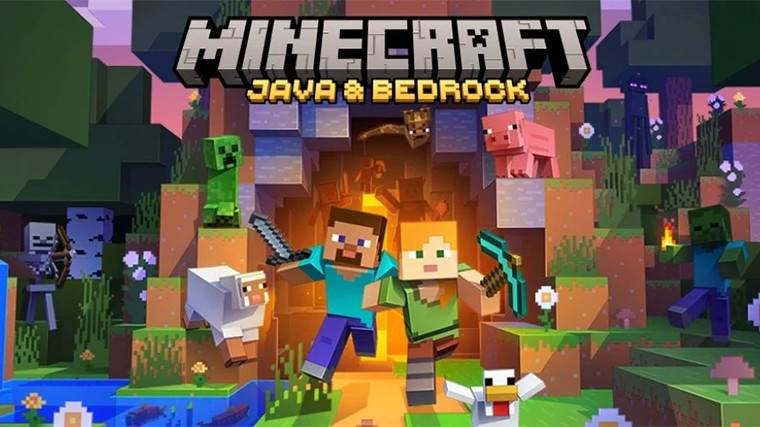 
Ever since Mojang introduced the Bedrock edition of Minecraft in 2017, the block-based sandbox has offered two versions for the PC platform: the originally available Java Edition as well as the fresher Bedrock version. The two editions have been offered as separate packages for purchase since then. However, that is changing soon.

The Microsoft-owned studio is introducing Minecraft: Java & Bedrock Edition for PC’ starting June 7. As can be gathered by the name, the new package offers both editions to PC players with one purchase. Alongside the introduction, the individual purchase option for the duo is going away.

There is good news for those who have already purchased one of the editions too. Anyone missing Bedrock or Java Edition from their library will be granted the version they lack for free. The grant process will begin on June 7 and be rolled out completely within two to three days via the Minecraft Launcher.

The features of the two products, like modding support for Java Edition and multiplatform cross-play with Bedrock, are not being altered with this release. The only change is that all PC players are gaining access to both versions.

Pricing information for the new Minecraft: Java & Bedrock Edition for PC package has not been revealed yet. June 7 is also the date Minecraft is receiving ‘The Wild Update‘, a major content injection that includes new biomes, fresh critters, blocks, and more to spice up the overworld.