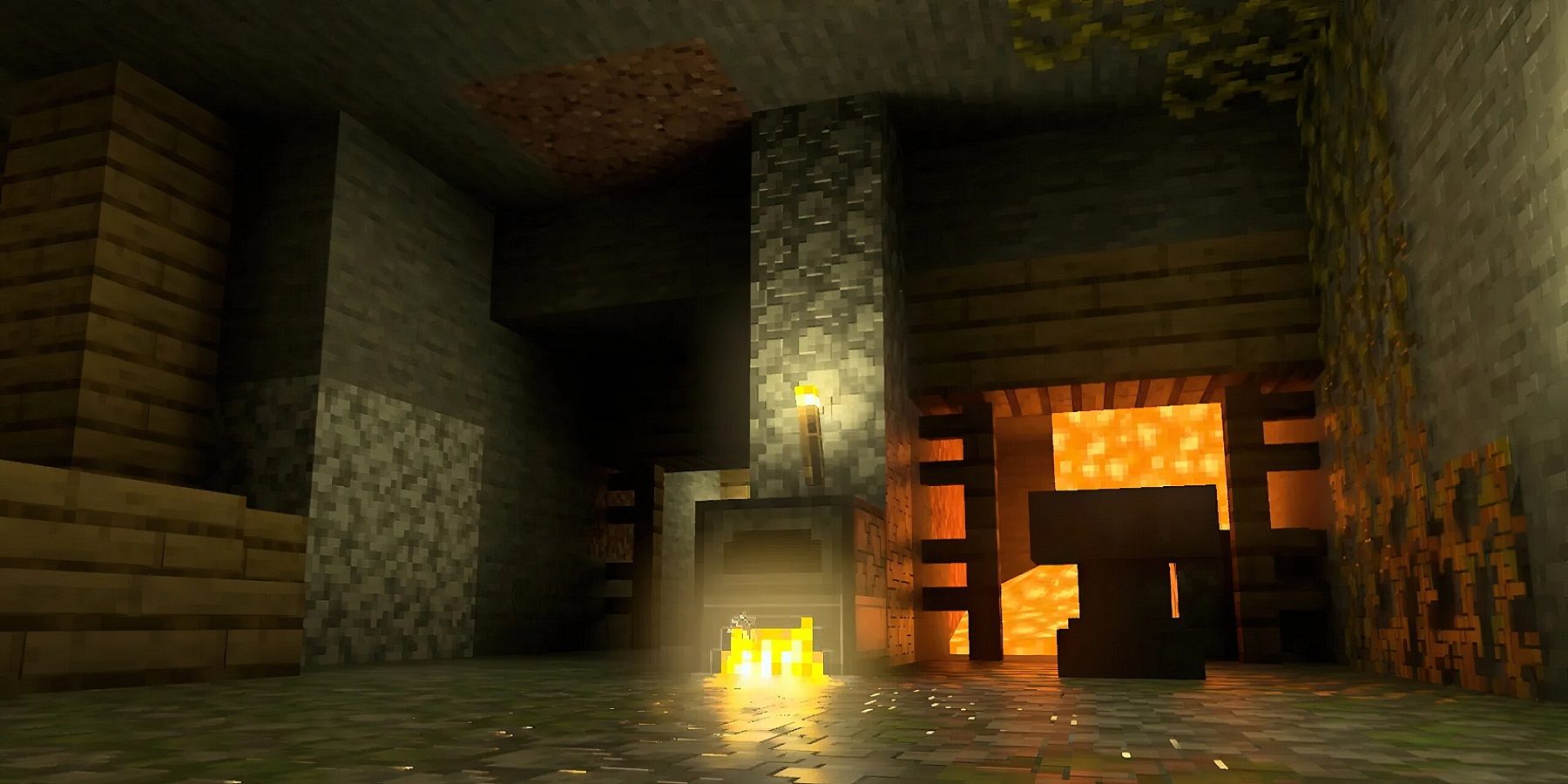 
After a few years, Minecraft split into two different builds, the original Java one and the newer Bedrock version, and both are now joining forces.

To say that Minecraft has become a successful IP would be to undersell that idea somewhat. As one of the highest grossing video games of all time, selling hundreds of millions of copies to date, it has become a global sensation and is enjoyed by so many people, despite being well over a decade old at this point. Some of this success could stem from the fact that there are so many ports of the game, as well as two official builds that each have their own merits, and it looks as though both these versions are coming together as one.

That’s according to a recent post on the Minecraft website, as spotted by PCGamesN. As of tomorrow, it seems, both the Java and Bedrock editions of the game will be pairing up, bringing the two together under one purchase. Conveniently called “Minecraft: Java and Bedrock Edition for PC,” it will ultimately become the “only offering” of the vanilla version of the game for PC. For those who already own one build or the other, the post goes on to say that they will be offered the other version for free.

Minecraft Java Edition and Bedrock Edition are essentially two versions of the same game. While the former is the original build, the latter was introduced in 2017 a few years after Microsoft purchased the game from Mojang and was actually based off the mobile Pocket Edition of the game. While offering the same experience, each version has some differences, with the Bedrock Edition attempting to inject new ideas to perhaps give it a bit more of an edge over the Java build.

For example, Minecraft Bedrock Edition comes with a hardcore mode, which allows players to have a much more challenging experience when playing. This version also features cross-play, in which players can connect with others who are on a different platform. However, the Java version seems to be more advantageous when it comes to performance, whereas Bedrock has been designed to be more stable, especially on lower-end systems.

Overall, the news of these two builds coming together will likely make many fans happy. With Minecraft The Wild update going live soon, the studio is evidently keen to keep this gaming behemoth in good stead. The fact that it will bring both editions together means that PC players will have one less choice to make and will be able to cross-play with people who used to be inaccessible because they played on a different build.

MORE: Minecraft’s ‘The Wild Update’ Would Have Been Perfect for The Postponed Archeology Feature