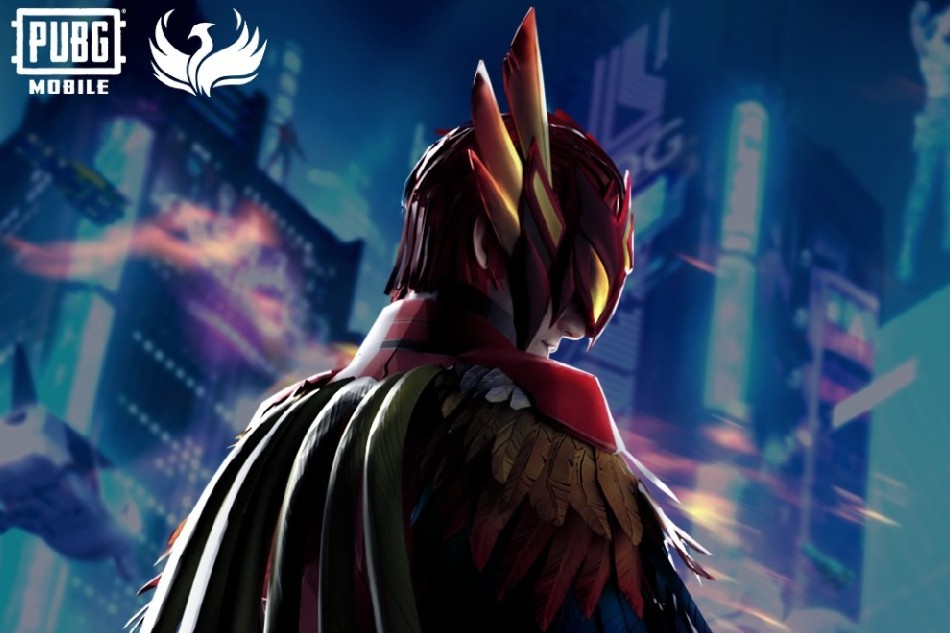 Named ‘Agent Phoenix’, the set is an inspiration from the 16th-century magical bird which was said to be a cure for a king who cannot be healed.

The banner event, which features the Philippines’ Ibong Adarna titled Rise from the Ashes, will last from May 30-June 19.

Players have to grind it out to acquire the Adarna set permanently by completing staged missions.

To win the set, battle royale fans have to place top 4 ten times, and logging in the game for 2 weeks for the duration of the event will also unlock the cover skin permanently.

During the event, Pinoy gamers may also earn these time-bound rewards by finishing their corresponding tasks: