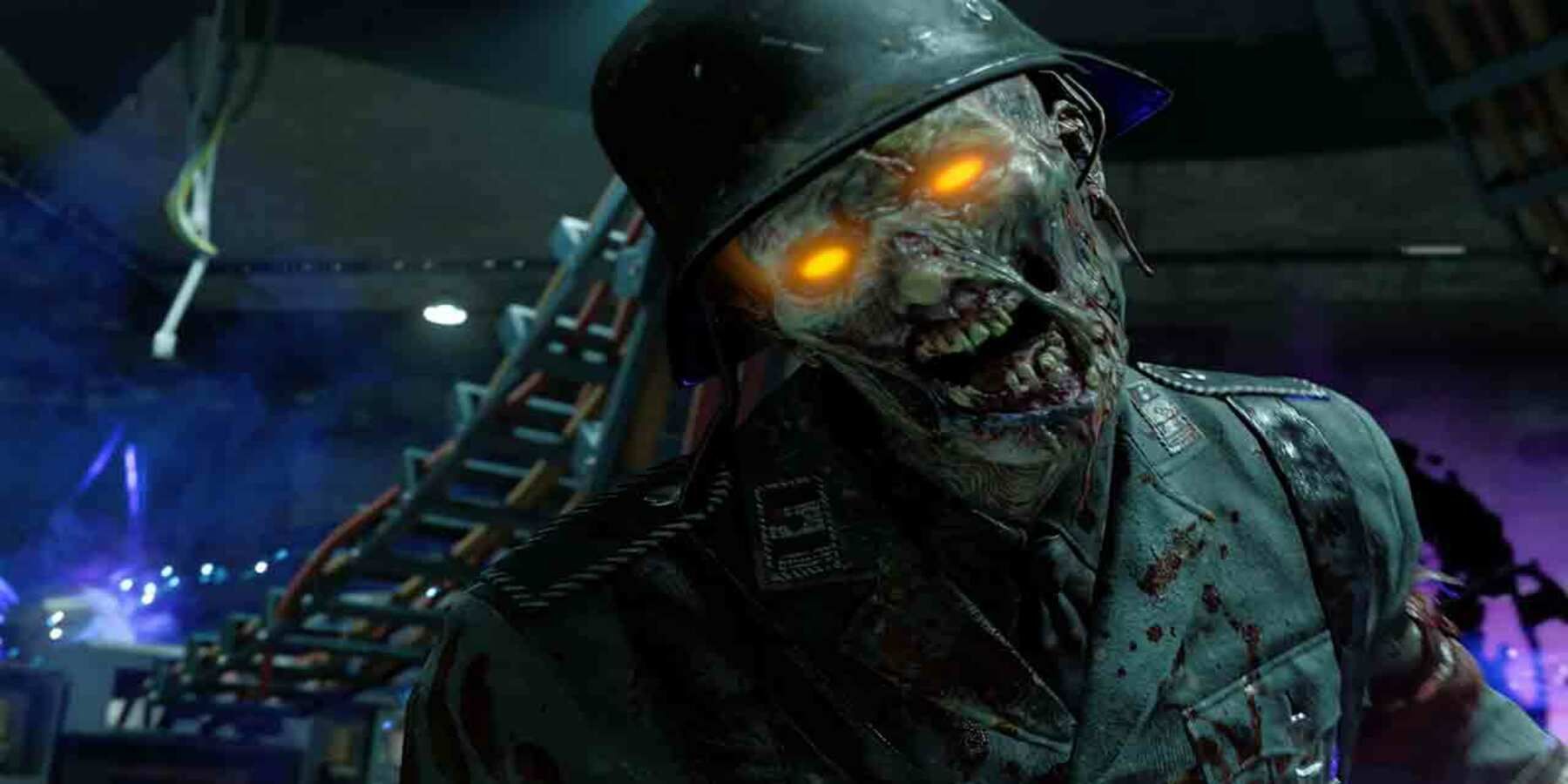 Any good news around Call of Duty Zombies is welcome at this point, as Call of Duty: Vanguard’s version of the mode proved to be a disaster on several levels. Not only was it unpolished and lacking expected features like server pause, Wonder Weapons, and easter eggs, but a switch away from round-based Zombies was met with many complaints from the community. While Treyarch is attempting to turn things around with round-based Vanguard maps, it is also hiring for future Zombies content.

Kevin Drew, an Associate Director at Treyarch with a key role in developing some of Zombies’ best experiences, has teased that Treyarch has ‘big plans’ for the mode. While he does not provide any additional details as to what these plans are, he does clarify that Treyarch is hiring developers specifically for Zombies. With several positions open for new and veteran developers alike, whatever comes next for Zombies will seemingly require a much larger team.

Unsurprisingly, this has let to a lot of speculation in the Call of Duty Zombies community. The most obvious project that Treyarch is hiring for is Call of Duty 2024, though fans are wondering if there is more Zombies content being worked on outside of that game. After all, there have been some interesting leaks about Zombies Chronicles 2, so perhaps Treyarch is hiring more developers to work on remastering old maps while the main team works on Call of Duty 2024. As for what maps would be included in this long-rumored DLC, TranZit, Die Rise, and Buried are near the top of the list.

The other possibility is the standalone Call of Duty Zombies game that leaked earlier this year. Supposedly, Activision will be looking to fill the gap left by Treyarch’s next game being delayed into 2024, as 2023 will serve as the series’ first year off since 2004. While additional support for Call of Duty: Modern Warfare 2 is one of the rumored ways to fill the void, a free-to-play Zombies game is also said to be in the works. Though it remains to be seen if these rumors are accurate, fans have been asking for a separate Zombies game for years now, and its existence would explain the need for more manpower.

No matter what Treyarch is hiring for, the fact that the Zombies team is expanding is an exciting sign for the future of the mode. With Black Ops Cold War Zombies being divisive, and Vanguard Zombies being hated, the next Call of Duty Zombies experience has to be a crowdpleaser.

MORE: Future Call of Duty Zombies Maps Should All Have a Dark Aether Mode Like Die Maschine