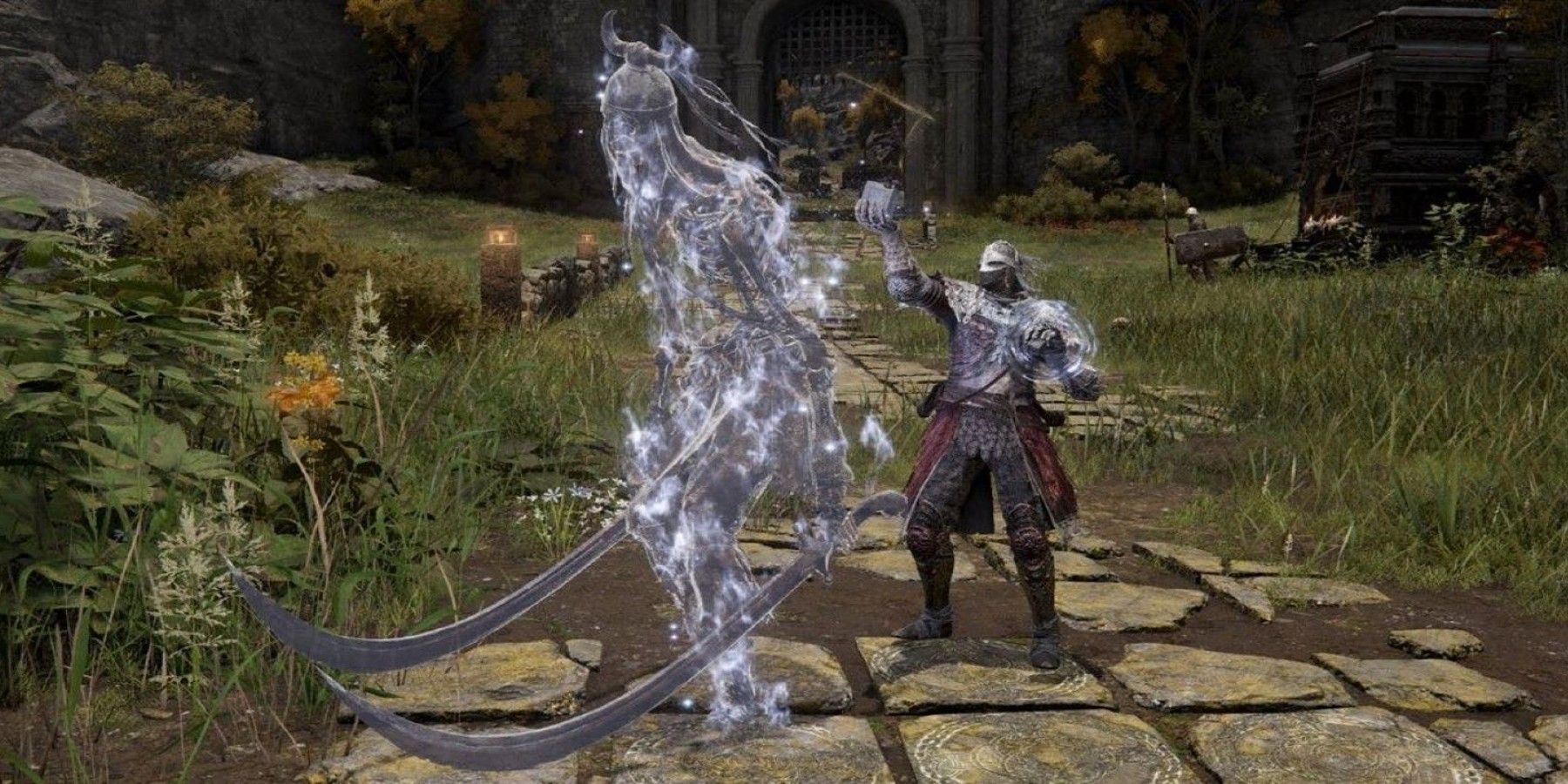 
One ingenious Elden Ring player manages to find a creative way of eliminating high-level Olegs from Castle Sol and it is hilarious, to say the least.

Despite how ridiculously high the difficulty of some of the boss fights in Elden Ring are, upon occasion, normal enemies can cause the player a tremendous amount of grief. Whether it’s a huge cluster of smaller enemies or a mini-boss, there are plenty of additional combatants in Elden Ring for the player to contend with. Although, one player recently found a way to make eliminating certain enemy NPCs a lot easier.

In one of the most northern regions of the Elden Ring map is where Castle Sol is located. This is not a mandatory location in Elden Ring, but it is easily one of the hardest areas in the entire game. A large part of why that is the case is the various enemies the player can encounter, including Olegs, which are ghostly apparitions of knights that can teleport to the player’s location. An ability that one brilliant player took full advantage of.

RELATED: Elden Ring Clip Shows How Relentless Enemies Can Be When Chasing the Player

Over on Reddit, a user named Salamatiqus found a genius way of dispatching Olegs at Castle Sol. In order to use this trick, players need to be standing on a high cliff. Then, by throwing a projectile weapon at an Oleg and immediately turning in the opposite direction, the Oleg will teleport behind the player and instantly fall off due to teleporting into the empty space behind the player.

In the months since Elden Ring has released, players have cultivated creative methods for eliminating enemies and even mini-bosses, such as the Crucible Knight. However, this method relies completely on the abilities of the enemy, instead of the player’s own skill, which makes the process of defeating them that much easier.

It’s amazing how much players have managed to accomplish within the confines of Elden Ring. Given that this is the very first open-world FromSoftware game, the fact that the studio was able to rework the design elements of previous FromSoftware titles and have them work synergistically in an open-world format is quite the impressive feat. This has allowed for much more experimentation from players as far as active gameplay is concerned.

In any case, it will be interesting to see what else players will achieve within Elden Ring. Plenty of head-turning gameplay clips have already been shared online, which include players annihilating some of the toughest bosses in Elden Ring. One player even managed to completely destroy Malenia in less than a minute, and she’s considered by many to be one of the hardest bosses in the entire game.