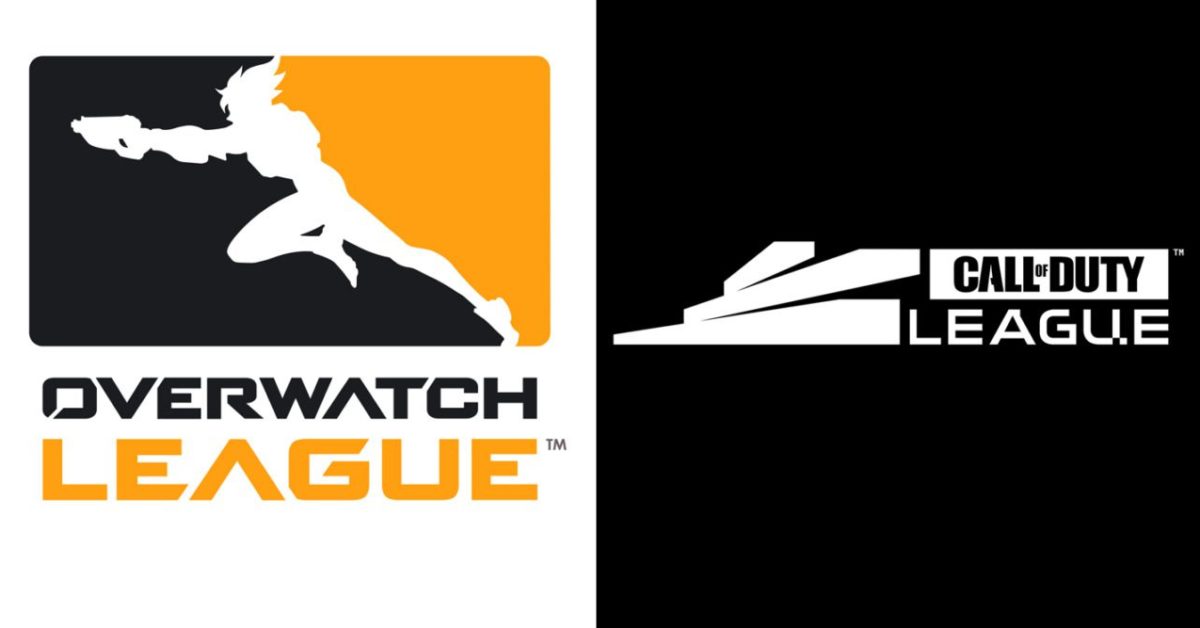 
Activision Blizzard has partnered up with Cinemark to bring both the Overwatch League and the Call Of Duty League to movie theaters. Since the leagues are still basically doing limited seating at occasional events here and there, the audience participation they were building up for prior to the pandemic hasn’t really had a chance to come forward as they had planned. So these events are designed to bring that experience to your hometown. A total of six events will be made available in select theaters between July and November 2022, giving you and fellow fans of both games a chance to hang out together over popcorn and soda as you enjoy the action being broadcast live onto the big screen. Here are more details from the leagues about how the events will go.

Gaming enthusiasts can now watch the action on a larger-than-life screen with immersive surround sound, as some of the best teams go head-to-head in their respective tournaments. Tickets are $15 and can be purchased at Cinemark.com or on the Cinemark app. Guests attending each event in-theatres will also be entitled to the in-game viewership rewards for both Call Of Duty League and Overwatch League using their Cinemark Movie Rewards membership. By purchasing tickets with their account, they will unlock the respective reward available through Cinemark.com or the Cinemark app. Cinemark’s big screens, booming surround sound and ultra-comfy seats create an unbeatable, immersive environment to watch the best of the best compete in these two premier global leagues.