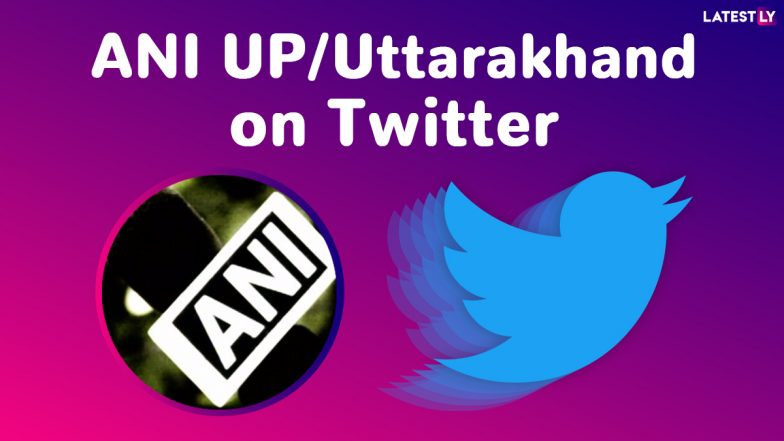 UP | A minor boy shot dead his mother after she stopped him from playing PUBG game. Preliminary probe revealed that he was addicted to the game and his mother used to stop him from playing, due to which he committed the incident with his father’s pistol: ADCP, East Lucknow (07.6) pic.twitter.com/t1gA1nG5k4— ANI UP/Uttarakhand (@ANINewsUP) June 7, 2022

(SocialLY brings you all the latest breaking news, viral trends and information from social media world, including Twitter, Instagram and Youtube. The above post is embeded directly from the user’s social media account and LatestLY Staff may not have modified or edited the content body. The views and facts appearing in the social media post do not reflect the opinions of LatestLY, also LatestLY does not assume any responsibility or liability for the same.)