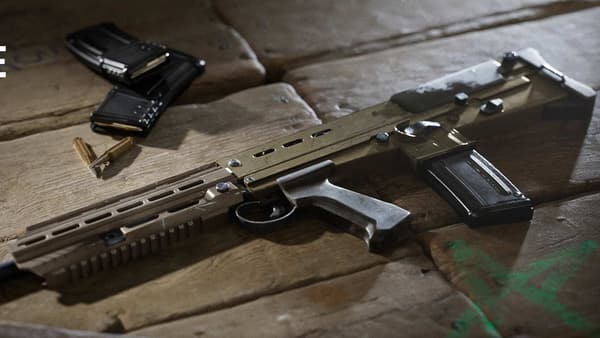 A 16-year-old boy addicted to playing the online game PUBG has allegedly shot dead his mother for stopping him and kept her body hidden in their house for two days. He even threatened and locked his younger sister to ensure no one informs the police, police said on Wednesday.

For two days to hide the crime he not only threatened his sister but also used a room freshener to hide the smell of the decomposed body. It was only when the foul smell from the decomposed body became unbearable he informed his father, Army personnel posted in West Bengal. He is now in police custody and the murder weapon has been recovered. The boy initially tried to weave a false story around the incident but finally revealed the truth.

The incident has taken place in Yamunapuram Colony under PGI police station area. The deceased used to live with her two children in the house and her husband, who is a JCO (Junior Commissioned Officer), is currently posted in West Bengal.

“The 16-year-old boy was addicted to online game PUBG. He told us that his mother used to stop him from playing the game, this is why he killed her. The minor used the registered firearm of his father to kill the mother,” Additional Deputy Commissioner of Police Qasim Abidi said.

A couple of months back a 12-year-old boy from Bengaluru allegedly made a bomb threat call to the Railway Police Helpline and claimed to have kept a bomb at the Yelahanka railway station. The authorities promptly responded and shut down the station for 90 minutes, but found it to be a hoax.

Boy’s motive was to stop his classmate from boarding the Kacheguda Express at the station as he would then lose his partner in PUBG and would have to stop playing the game. His call, which came at the Railway Helpline at about 2 p.m. on Wednesday, caused a scare, making authorities seal off the station for search operations.

* Thank you for subscribing to our newsletter.