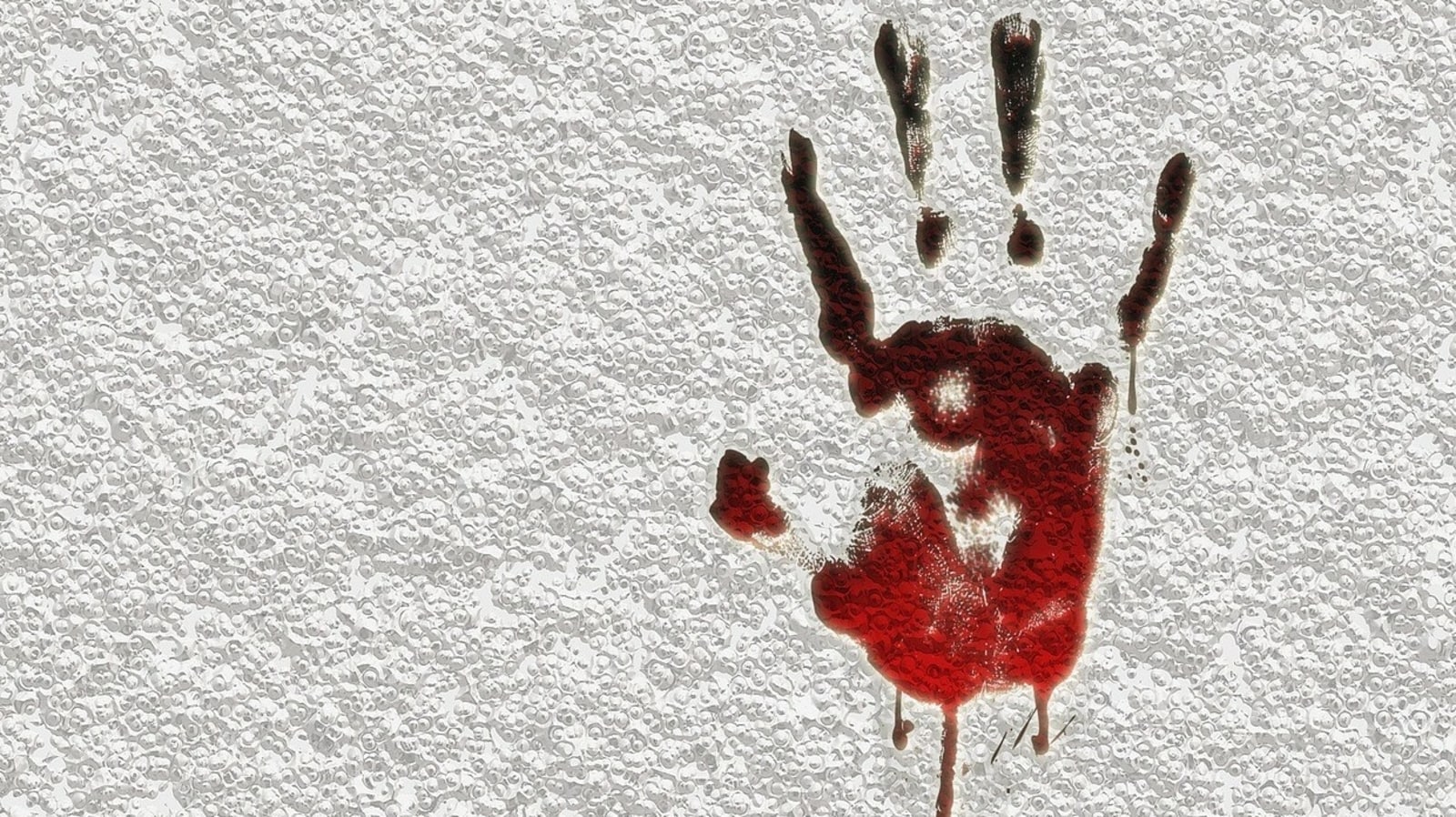 A 16-year old Lucknow boy murdered his mother after she scolded him for playing online games like PUBG.

In a harrowing incident that was fueled by video game addiction, a 16-years old Lucknow boy killed his mother with a gun after she scolded him for “playing online games like PUBG”. Shockingly, he then proceeded to hide the body in their home for more than two days. He also threatened and locked his 10-years old sister in a room to make sure she did not tell anyone, according to police. It should be noted that PUBG has been banned by the government of India, but the original game has been replaced with Battlegrounds Mobile India (BGMI) and PUBG: New State. Also read: This Hyderabad boy lost Rs. 36 lakh playing online games like Free Fire

According to a report by DNA, the incident took place in the early morning of June 4. The day before, the mother and the son were allegedly involved in a physical altercation where the mother had beaten the son for playing the PUBG game. Later, in the evening the mother had again thrashed the son over Rs. 10,000 which was missing from the cabinet. At 2 AM, the boy took his father’s gun and shot his mother as she and his sister slept in a room.

Indian Express spoke with Lucknow ADCP (East Zone) Qasim Abdi who said, “On Tuesday, around 9 pm, the police got information that a woman had been killed after being shot. At the spot, we questioned people. It became clear that the woman’s son had committed the crime. In the preliminary probe, we have found that this boy was addicted to online games like PUBG and the mother stopped him due to which he committed the crime. He used his father’s licensed pistol”.

According to Abdi, the boy also tried to mislead the police. He said, “To mislead us, he said that an electrician, who came to their house, committed the crime. But when we asked him for details of the electrician, we found that it was a fake story. We have detained the boy and further action is underway”.

The boy has been taken in custody and will be produced in front of a juvenile board. In recent times, multiple incidents of video game addiction have been coming to surface which involve minors. Recently, a Hyderabad-based boy lost Rs. 36 lakh on online games.