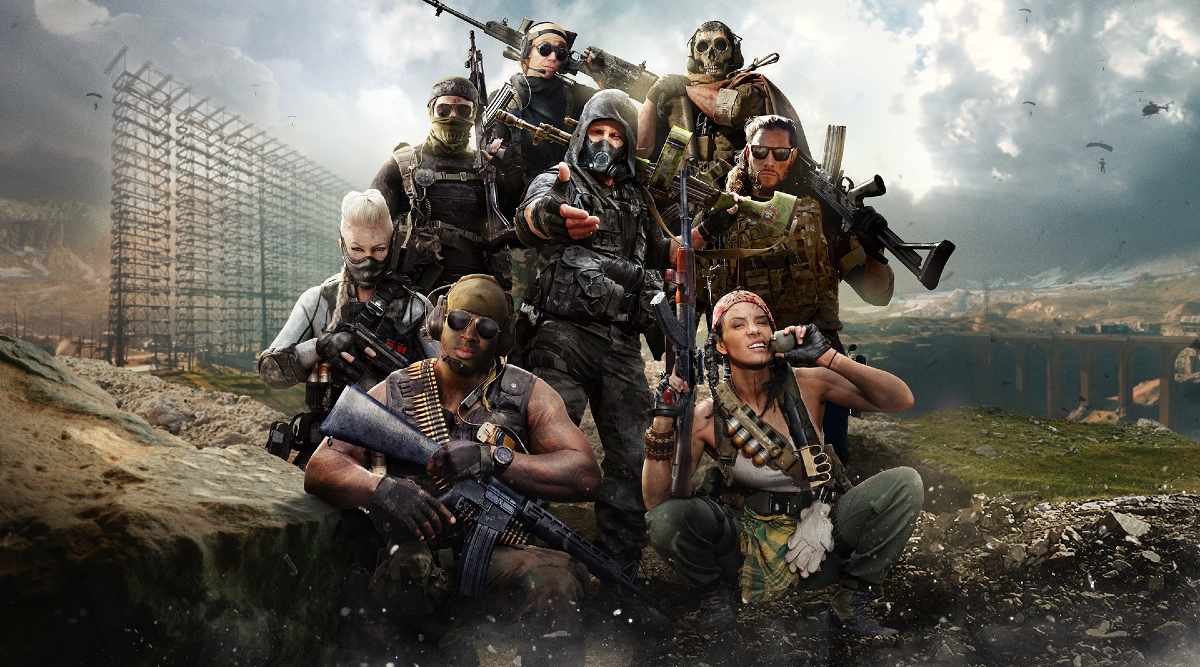 
Following the behemoth news that Microsoft will be acquiring Activision for $68 billion, it was reported that Call of Duty: Warzone 2 is in the works. The report came from Bloomberg, citing “people familiar with the matter.” Activision then confirmed the existence of the project, referring to it as “a new Warzone experience.”

While there is some precedent to successful live-service games getting sequels, it’s not a usual occurrence. Think of titles like Fortnite, Apex Legends, and Rocket League. Warzone is one of the most lucrative and popular free-to-play games of all time, bringing in over 100 million players since its launch. So, given its success, it might seem odd for Warzone to receive a follow-up, but if you’ve played the game recently, you’ll know the current iteration still has plenty of room for improvement, making a fresh take much more necessary.

Now that Activision has confirmed the new game, referring to it as Warzone 2.0, we know much more about the upcoming battle royale game.

Activision confirmed Warzone 2.0 will launch in 2022, likely in the fall or winter. The company announced this alongside the Modern Warfare II reveal, confirming both games will come to current- and previous-generation platforms.

Call of Duty: Warzone 2.0 is scheduled for release later this year on the same platforms.

The first Warzone game was built upon the foundation of 2019’s Modern Warfare, featuring the same weapons, movement mechanics, perks, and other features. Given that mainline games have been integrated into Warzone in December, that’s likely when Warzone 2.0 will launch, though this hasn’t been confirmed.

It was also revealed that Infinity Ward will lead development on Warzone 2.0, with Raven Software serving as a support team, along with most other Activision studios assisting.

In terms of marketing — including trailers — Activision usually holds details close to the chest until just before the product is set to launch. It didn’t used to be this way, but given the development hurdles introduced with COVID-19, along with specific issues at Activision studios, the company has opted to give itself more time before showing off its games. With that in mind, you shouldn’t expect a trailer for Warzone 2.0 until it’s closer to launch, possibly a couple of months out. It’s likely Activision will tease the new game on social media or even hint at it within the first Warzone game, but a proper trailer will likely be held until as late as fall 2022.

When it comes to Warzone 2.0‘s platforms, Activision has confirmed it will launch for PlayStation 4, Xbox One, PS5, Xbox Series X|S, and PC. This is due to the massive install base for previous-generation hardware, especially considering new-gen systems are still so hard to come by.

One of Warzone‘s biggest issues in its current state has to do with performance and fidelity, especially on consoles. As we’ve covered before, Warzone has suffered from visual bugs that vary from inconvenient to game-breaking, making it hard to play. Console players are also unable to utilize a field-of-view slider, a feature that has been on PC since day one. So, it’s still unclear just how much of this will be alleviated in Warzone 2.0, but the fact that it’s coming to previous-gen is disappointing, albeit understandable.

We don’t expect any major fundamental gameplay changes with Warzone 2.0, but rather a litany of smaller quality-of-life improvements sprinkled throughout. Since it will be tied to Call of Duty: Modern Warfare II, the implementation of a brand new map is almost guaranteed. In addition, a fresh set of weapons will supposedly be added, cutting ties from any of the previous firearms from the first Warzone. The main point here is that the original Warzone will still be playable and supported — while Warzone 2.0 will exist on its own, starting players from scratch and getting rid of anything that came before.

Aside from the slew of bugs in the current version of Warzone, we expect the sequel to correct many design issues from the first installment. These are things like an enhanced pinging system that works more accurately, an updated HUD that contains more details about your team’s resources on hand, a more balanced list of perks to choose from, and fewer but more desirable weapon options. Warzone is plagued with a lengthy list of little issues that make it far less accessible and enjoyable to play, and we’re hoping Warzone 2.0 addresses all of them.

One of the biggest issues with Warzone since day one is that it features an overwhelming number of weapons, but only a small selection that are actually viable. To make matters worse, the in-game stats aren’t always indicative of how a weapon (and its attachments) will perform, making it hard for players to pick the best loadout. Instead, much of the community relies on YouTubers and streamers to manually test each of the weapons and their attachments, which is a painstaking process. Oftentimes, Warzone’s developer, Raven Software, won’t reveal all the specific changes made to weapons after an update, meaning these YouTubers have to constantly test everything in the game — a task that becomes harder and more time-consuming as more weapons are added.

Warzone is a multiplayer-only game, and we don’t expect that to change with the sequel. However, there are many things Warzone 2.0 could introduce to make the overall experience more approachable. These are things like a practice mode that features bots with adjustable difficulties and even a faster-paced deathmatch-style mode to help players learn the ropes. In fact, Activision has confirmed that bots will be implemented sort of in the same way as Fortnite.

So, yes, Warzone 2.0 will almost certainly be multiplayer-only, but that doesn’t mean it has to stick to the layout from the first installment. Even though Warzone is free, it has always felt light in terms of the modes it has available and could benefit from more content overall — possibly even an offline component. Activision hasn’t outlined the details of Warzone 2.0’s content plan, but we do know it will evolve, just as the first installment did.

One of the key aspects of a live-service game is the promise of consistent content, which was clearly the focus in Warzone. We expect Warzone 2.0 to utilize a similar formula, with constant updates that feature new in-game events, weapons, cosmetics, playlists, modes, and map alterations that will keep players coming back. Typically, any additional content tied to gameplay is free, such as new guns or limited-time modes, while cosmetics — such as weapon skins and Operators — cost money.

It’s likely Warzone 2.0 will implement the seasonal model, wherein each season features a battle pass with 100 tiers of content to unlock, motivating players to keep checking back in. We hope many of the gameplay-related issues are ironed out with this game so the development team can focus on the seasonal content rather than squashing bugs. Nonetheless, there will likely be a healthy mix of paid and free content to enjoy in Warzone 2.0.

Since Warzone 2.0 will likely be a free-to-play game, you won’t be able to pre-order it — at least not in the traditional sense. The first game was a digital-only, standalone release, and its sequel will likely be the same. However, it’s possible you’ll be able to pre-load it onto your system, just as you’ve been able to do with past updates.

It’s also within the realm of possibility that Warzone 2.0 could get a physical release that contains a download code and extra cosmetics, sort of like the Fortnite Deep Freeze bundle, though we wouldn’t count on this being the case. We’ll find out more about the game’s rollout as we get closer to launch.