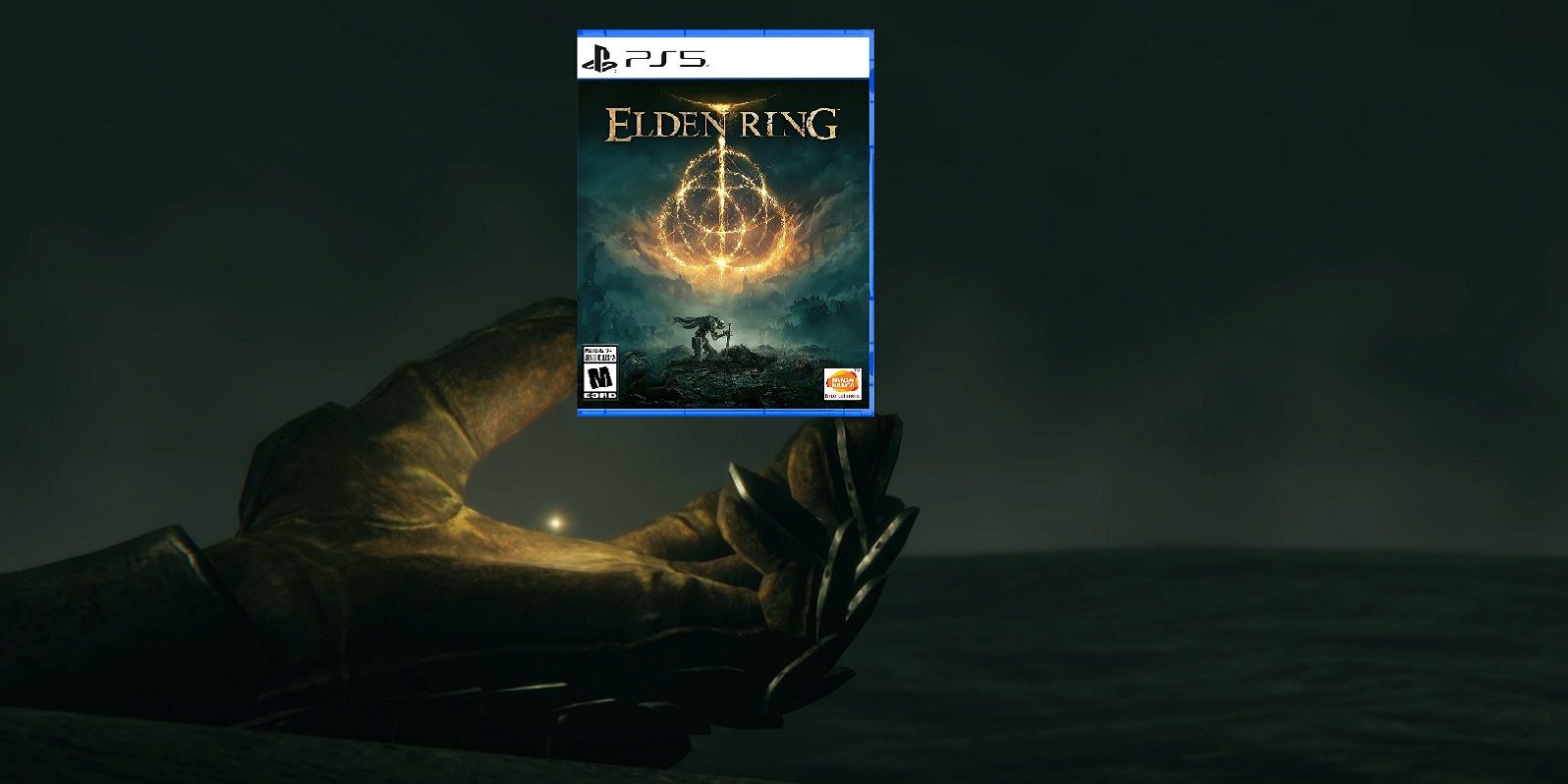 
Summer Game Fest 2022 didn’t include any Elden Ring DLC reveals, but that doesn’t mean there won’t be DLC. It’s probably just too early to reveal one.

Fans were hopeful that Elden Ring DLC would be announced at Summer Game Fest 2022, only to be disappointed when no such announcements were made. Elden Ring became one of the most popular games of 2022 upon its release, and even though it came out early in the year, it’s held onto that popularity. Even though the lack of news on DLC is disheartening, it isn’t bad. Instead, it shows that FromSoftware isn’t rushing the creation of DLC, which could lead to a subpar product.

Elden Ring is a collaboration between FromSoftware and George R.R. Martin to create an immersive, open-world game. Players step into the role of the Tarnished Champion, who has returned to the Lands Between after their long exile. The Elden Ring has been shattered, the demigods have reached a stalemate in their power struggle, and none of the Empyreans have stepped up to succeed Marika. Much of the lore for the Elden Ring timeline happens before the game starts, but there remains a lot to explore through possible DLC.

Related: Elden Ring Just Got Easier Without Actually Telling You

Given the popularity of Elden Ring, and the fact that most of FromSoftware’s other titles have received DLC, players are assuming that Elden Ring will be receiving DLC relatively soon. However, Summer Game Fest 2022 has come and gone without any mention of Elden Ring DLC. Given how recently Elden Ring was released, it’s not surprising that there’s been very little information about any upcoming new content.

Bloodborne was released in March 2015, and it received DLC in November 2015. After Dark Souls 3 was released in March 2016, it received DLC in October 2016. Therefore, fans shouldn’t panic over the fact that FromSoftware hasn’t given any updates on potential release dates for Elden Ring DLC. Financial reports hint at Elden Ring DLC, but following the pattern of other additions for FromSoftware games, it will likely be a few more months before developers reveal what’s next for the Lands Between.

Even if FromSoftware takes longer to develop DLC for Elden Ring than for other titles, it would be understandable. The map for the Lands Between is massive, and the world’s lore is incredibly in-depth. There are a lot of factors that could make the development of DLC for Elden Ring take longer than other FromSoftware titles, especially if they continue their collaboration with George R.R. Martin because it would require working with his schedule as well.

Some Elden Ring mysteries require DLC to solve and with the popularity of the game, fans should certainly expect DLC. They just need a bit of patience because this game has an expansive world and an intricate web of lore. Unlike Malenia’s wait for Miquella’s return, fans will not be waiting indefinitely for Elden Ring DLC.

Next: Elden Ring’s Joke Messages Ranked From Worst To Best

Melissa Sarnowski is a recent graduate from UW-Madison with an English degree and an emphasis on creative writing.

She has been a lifelong gamer, enjoying games of all types from the Sims and Stardew Valley to Halo, Resident Evil, and Final Fantasy. With a vivid imagination and endless creativity, writing is both a job and a hobby for her.