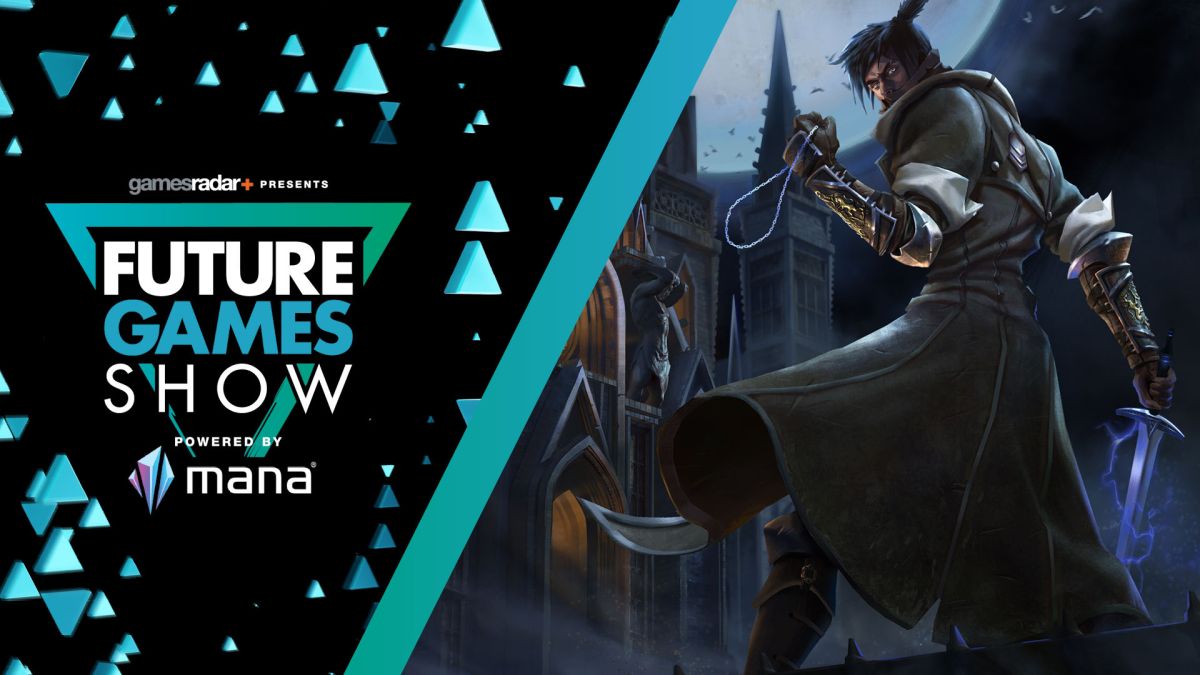 
The Last Faith showed off more of its brutal soulslike action in a new trailer at the Future Games Show Powered by Mana, revealing a challenging title full of dangerous monsters and merciless combat. If you’ve completed Elden Ring and are looking for another dark world to explore then The Last Faith’s tale of civil war between two ancient religions could fill that dark void.

This beautifully hand-drawn adventure sees its hero, Eric, enter into a once glorious landscape mired under the spell of an ancient religion. Hate and desperation govern this now crumbling location, with only a long forgotten prophecy left that could lead to the truth behind everything, and to save this otherwise doomed place.

While the world is brought to life through its gothic art and themes, you’ll only get to see more of it if you master the punishing and reactive combat needed to survive as you explore. With four classes to choose from there’s a selection of melee and ranged weapons to learn, that can be further empowered and altered with a range of buffs. Magic can also be used to support you as you fight, creating a testing mix of opportunities as you balance all the skills  you have to hand to create your own playstyle. And there are more abilities to learn as you progress and build out your arsenal of moves.

On top of the raw fight to survive there’s an explorer’s heart beating under all that combat muscle. There are mysteries to pursue in order to uncover what happened to this world, and puzzles to solve if you want to push further and learn more. As you fight you’ll visit cities, mountainscapes, deep dark forests, cathedrals, crypts, graveyards, and much more. All are brought to life in the same beautiful hand-drawn pixel art style.

GamesRadar+ created this content as part of a paid partnership with Playstack. The contents of this article are entirely independent and solely reflect the editorial opinion of GamesRadar+.