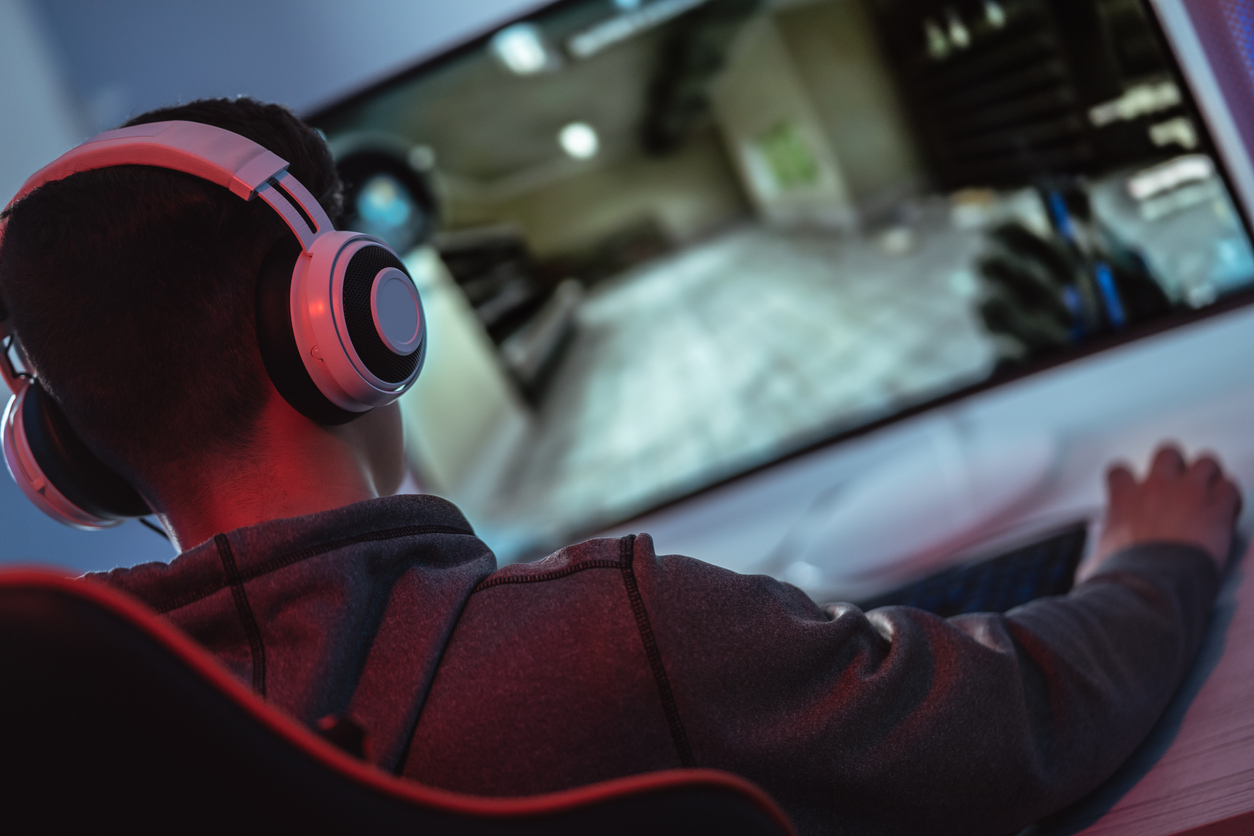 A teenager allegedly committed suicide after his friends mocked him following defeat in online game PUBG.

The incident was reported from Machilipatnam town of Andhra Pradesh’s Krishna district on Sunday.

The 16-year-old felt reportedly humiliated after his friends mocked him when he lost the online game. He came home and allegedly hanged himself to the ceiling fan.

The boy is son of Shantiraj, a local leader of Congress party and was addicted to playing PUBG. He played the game with his friends on Sunday. When he lost the game, his friends ridiculed him. He felt humiliated over this and resorted to the extreme step.

Police shifted the body for autopsy and took up investigation.

District Congress president Tantia Kumari, who consoled the boy’s family, later demanded that the state and the central government should ban PUBG like games as it is claiming lives.

PUBG was banned in the country in 2019 but recently it made a comeback with a different name.

Last week, in Lucknow, a 16-year-old boy allegedly shot his mother using the licenced pistol of his father, who is in the Army, because she stopped him from playing online games like PUBG. The boy hid her body inside their house for three days using room freshener to mask the smell, according to UP Police. He also threatened his 10-year-old sister that he would kill her if she told anyone about the murder, police said.

In April, a 12-year-old boy from Bengaluru allegedly made a bomb threat call to the Railway Police Helpline and claimed to have kept a bomb at the Yelahanka railway station. The authorities later found it to be a hoax. Boy’s motive was to stop his classmate from boarding the Kacheguda Express at the station as he would then lose his partner in PUBG and would have to stop playing the game. IANS