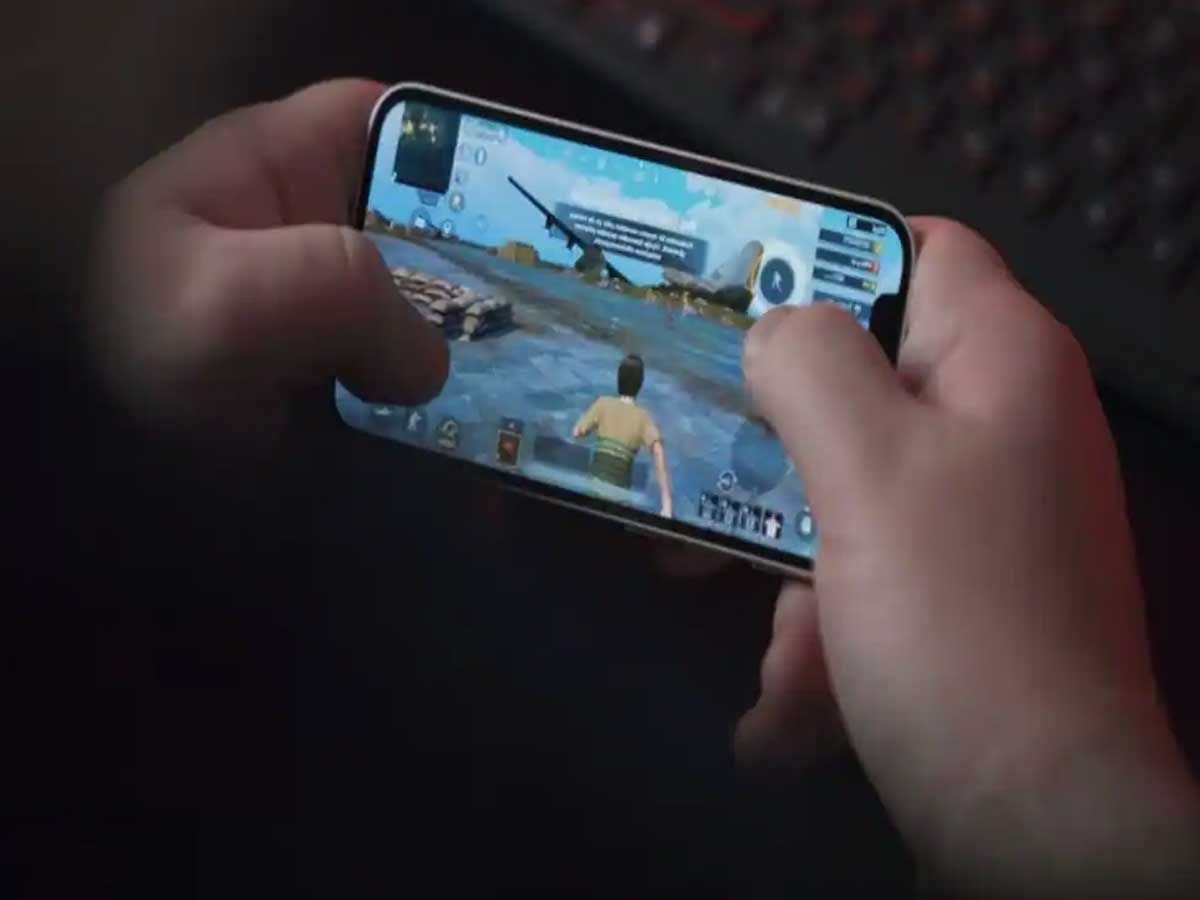 
A nondescript park in Kashmiri Mohalla in the old city area, has emerged as a meeting ground for gaming enthusiasts.

“Soon after sundown, a large group of gamers from the age of 11 to 40, come to the park to play BGMI (Battle Ground Mobile India) which is the Indian version of PUBG. We have been watching them for some time and they come, take up their favourite corners and play the game. sound of gunshots, bombing, loading and unloading of guns and hushed shrieks break the silence,” said a police official.

Additional Deputy Commissioner of Police (West) Chiranjeev Nath Sinha says playing games on mobile phones is not a crime and it is permissible unless it affects others.

Since there has been no complaint till now, we cannot take action, he says

Most of the family members of these gamers are apparently not aware of the game and its hazards.

In any case, the majority of the family members believed that their child is taking online classes with his friends in the park.

“My grandson goes every evening to Buniyad Bagh (the park), with his friends and they attend online tuitions. Since our house is small and the children do not get the atmosphere, they require to study, I allow them to go the park,” says Zahid Beg, a local resident.

The gamers remain in the park till late in the night every day.

“The children return by 9 p.m but the other players remain here till much later. Since they do not disturb anyone, we have never objected,” says Saisha, who lives opposite the park.

Local residents says that at times, there are about 70 persons in the park, all of them busy on their mobiles.

Surprisingly, most of the local residents are completely unaware of PUBG and its consequences. They are not even aware of the fact that money is needed to play the game beyond a level.

Zaheer, (name changed) one of the gamers in the park, says that he does not ask for money from his family.

“I do odd jobs for local shopkeepers, run errands for neighbours and earn money for my gaming hobby,” he says.

His parents are, meanwhile, happy that their 15-year-old son is focussing on studies with his school mates in the park.

According to sources, the trend caught on during the lockdown when schools were closed and people could not move out.

“The park is right in the middle of the congested locality and people started coming here. They gradually got hooked on to the game and now it has become a packed house,” said a resident.

Gamers, however, refuse to believe that the game makes the players prone to crime.

“The recent incident where the boy killed his mother is an exception. There are millions playing the games and not everyone goes around murdering people,” says Adheer, 12, an avid gamer.