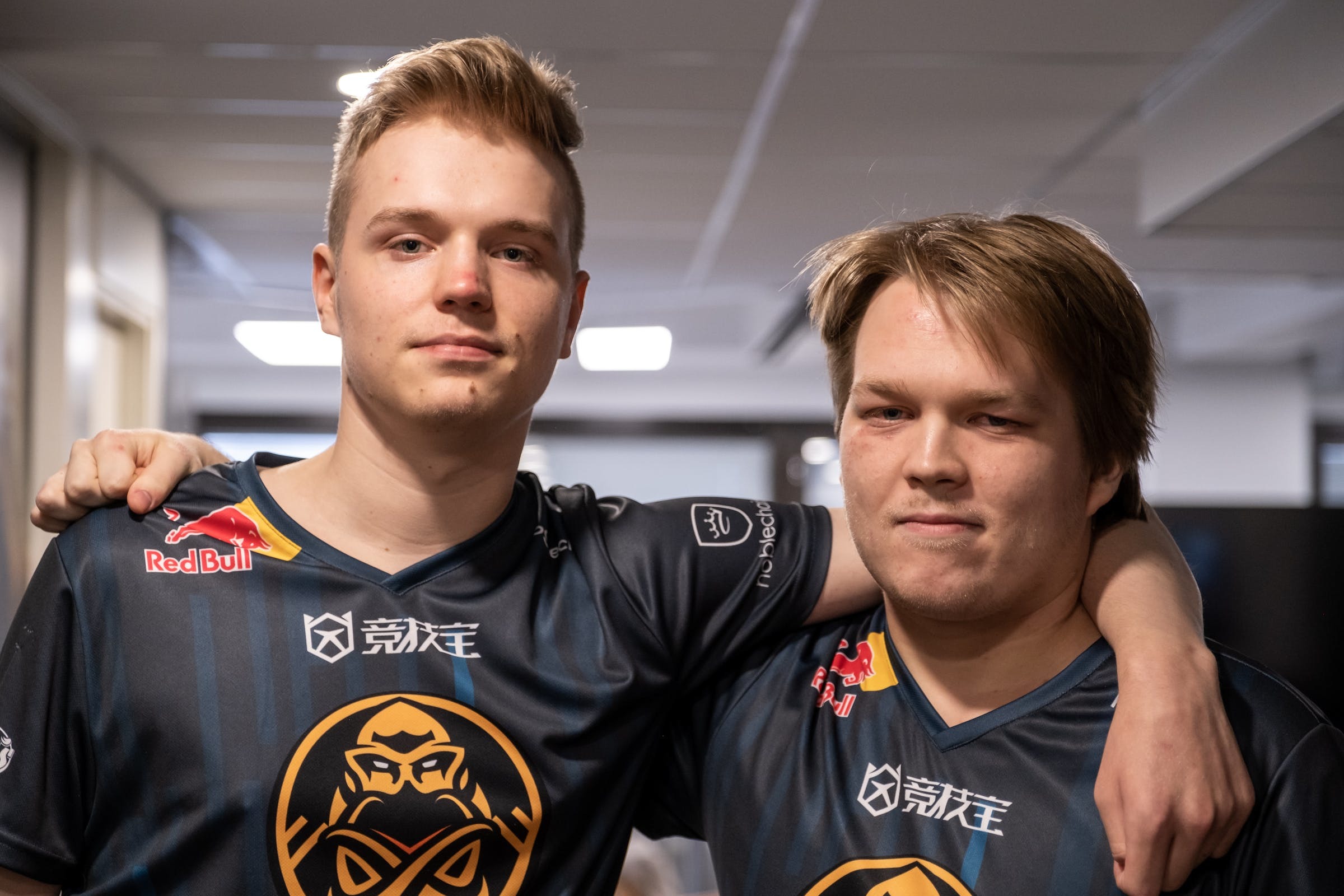 
The Finnish esports organisation ENCE has announced that it has signed a couple of new members to its PUBG: Battlegrounds roster. Both Miska “Mise” Malkamäki and Sami “SkaV” Vaarala have joined the team, and will be playing alongside Saku “SKUIJKE” Sajakoski and Joona “NOOKIE” Närvänen going forward.

Speaking about joining ENCE, Mise has said, “Joining ENCE is, of course, a huge thing as it’s the biggest org in Finland, and it’s a real honour to represent them.”

SkaV also had a few words to share, with those being, “I feel great about joining ENCE. Ever since I began to play competitively, my goal has been to join one of PUBG’s biggest organisations and do well there. It’s even more special that it’s ENCE because they are a Finnish organisation.”

As for when you can see this iteration of ENCE PUBG in action, the team is currently competing in the playoffs for the Continental Series 7: Europe, which you can watch right here.