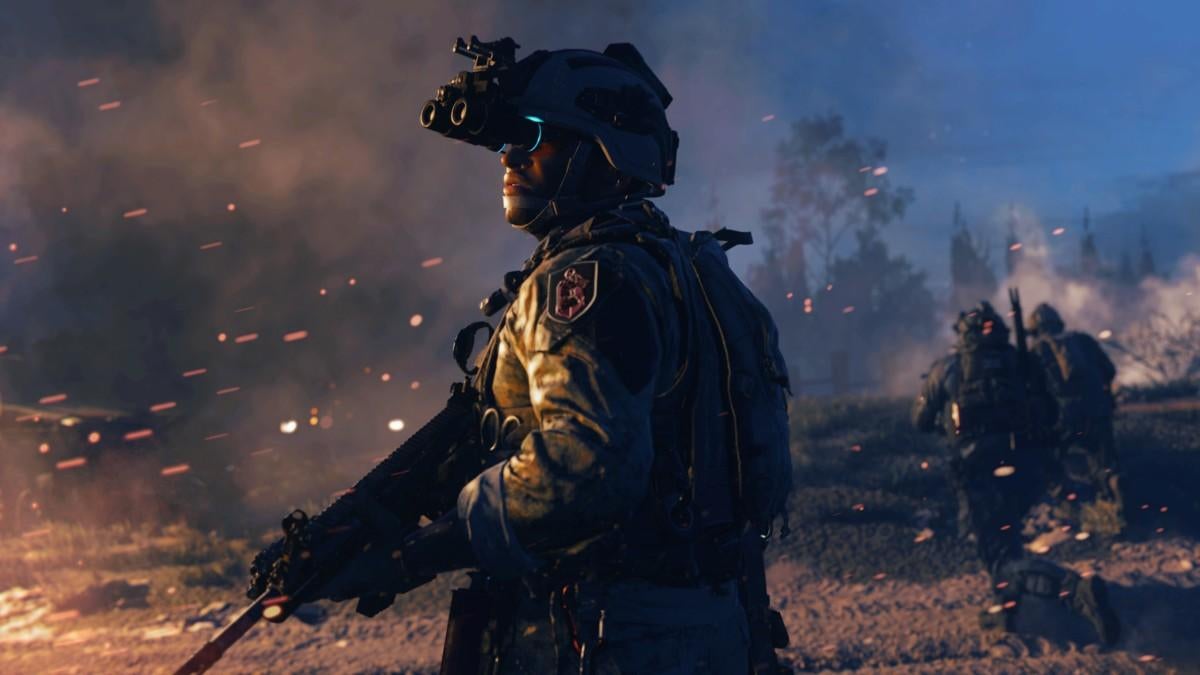 According to prominent Call of Duty leaker TheGhostofHope, Call of Duty: Modern Warfare II will release remakes of all or almost all of the maps from the original 2009 game after launch. It’s speculated that this could be in the game’s year 2 of content, which is rumored to fill the void of not having a new Call of Duty game released in 2023. Only time will tell, but it would certainly probably save Infinity Ward a lot of time and energy. Although they still need to remake the maps with new assets, the blueprint is already there and they don’t have to develop completely new maps. The previous Modern Warfare game featured remakes of maps like Rust, so it’s possible Infinity Ward could just touch up those versions and re-release them. Of course, this is just a rumor right now and nothing has been confirmed, so fans should take it with a grain of salt for now.

Interesting piece of info I heard from a trustworthy source recently…

Infinity Ward are planning to release all/almost all Modern Warfare 2 (2009) maps together all at once some time during the post launch of Modern Warfare II (2022). Very likely this could be Year 2 content. pic.twitter.com/7ZdVTftcug

Call of Duty: Modern Warfare II is expected to be the biggest Call of Duty to date with a full length campaign, multiplayer, and a new sandbox mode called DMZ. In addition to that, it will also tie in with the release of Call of Duty: Warzone 2. Whether or not all of that can match the standards fans are hoping for remains to be seen.

Call of Duty: Modern Warfare II releases for Xbox One, Xbox Series X|S, PS4, PS5, and PC on October 28th, 2022. What maps would you want to see remade? Let me know in the comments or hit me up on Twitter @Cade_Onder.