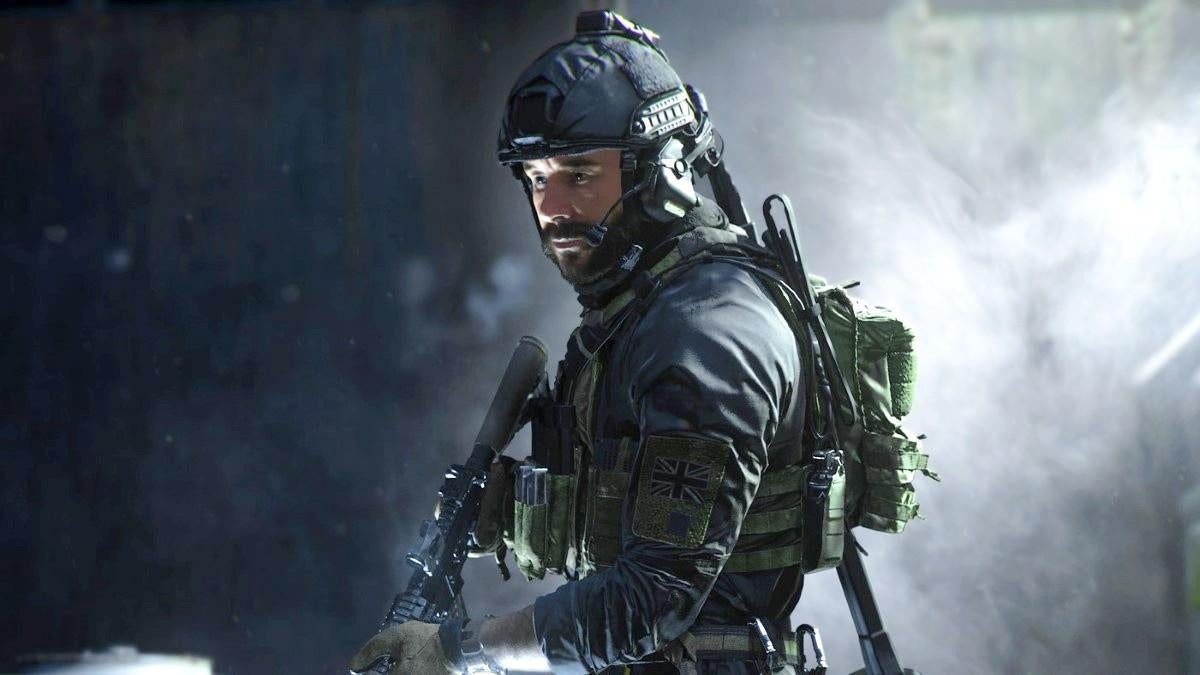 
Call of Duty: Modern Warfare II will supposedly feature drug cartels, lots of murder, and some sexual content, according to a new rating for the game. Call of Duty: Modern Warfare II is one of 2022’s most anticipated games as it’s a sequel to one of the biggest games of all time. Its predecessor racked up over 30 million copies sold and continues to have a lot of staying power thanks to its free-to-play spin off, Call of Duty: Warzone. The sequel will see the return of Task Force 141, a special task force of badasses from the original series, taking on a new threat.

As spotted by Eurogamer, the Australian Classification Board has published its rating of the game and offered up some new details on the aforementioned threat amongst other things. As heavily rumored, Call of Duty: Modern Warfare II will see Task Force 141 going against or at the very least encountering drug cartels. A character is also seen snorting white powder, likely cocaine, in a cutscene in the game. According to the classification, the game will also feature a sequence that takes players to a red light district which features sexual imagery and references. However, there is no explicit depiction of any sexual activity, so doesn’t sound like it’s going to be a huge departure from the content we’ve come to know and expect from Call of Duty. Nevertheless, the campaign sounds pretty expansive and like it’ll have quite a bit of variety to it.

A recent teaser trailer indicated that Call of Duty: Modern Warfare II will have a level in Chicago, making it one of the few entries to have a level set in America. It seems like it could be one of the most exciting and ambitious campaigns the franchise has seen. To make matters more exciting, Call of Duty: Modern Warfare II‘s campaign will be available a week early on October 20th.

Call of Duty: Modern Warfare II will release on October 28th, 2022 for Xbox One, Xbox Series X|S, PS4, PS5, and PC. Are you going to play the game’s campaign? Let me know in the comments or hit me up on Twitter @Cade_Onder.