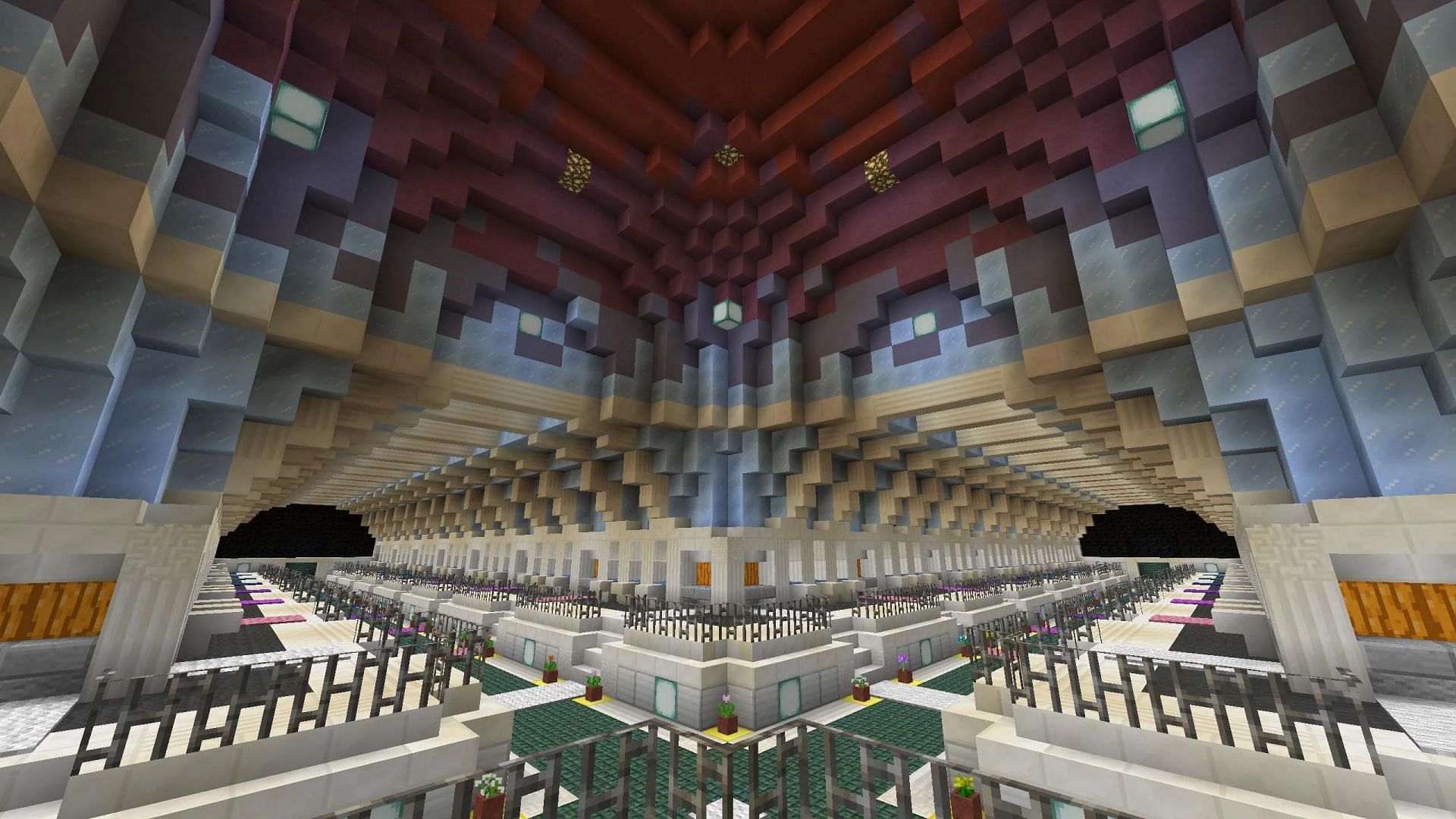 
Minecraft’s villages are, by far, the most important structures in the entirety of the game. They allow players quick access to iron tools and armor, abundant food in the form of wheat and other crops, and obviously, their most important resource: the villagers themselves.

By trading with villagers, players have access to some of the most powerful items in the game, including powerful enchantments, diamond tools, armor, and even methods to trade junk items like Rotten Flesh and Paper for valuable Emeralds.

This article lists out the five best villagers to have, as of update 1.19 for Minecraft.

Note: The list is subjective and reflects the views of the writer.

The 5 best villagers to have in a Minecraft 1.19 trading hall

Cartographers generally have favorable trades, especially Paper, allowing players to exchange 24 Paper for a single Emerald. However, the best offerings from Cartographers are what they sell to players looking to explore the game’s world and become true adventurers.

The first Cartographer trade, unlocked at the Apprentice level, is for a map that will reveal a nearby Ocean Monument. The second and far more exciting trade option is unlocked at the Journeyman level and will point players towards a nearby Woodland Mansion.

Farmer villagers claim a spot on this list for a simple reason. They are often one of the first ways that players can make a considerable amount of Emeralds in a Survival mode world. Farmers will buy a different crop from players at their first three levels of experience.

At the Novice level, it is a random crop between Wheat, Potato, Carrot, and Beetroot, giving players an Emerald in exchange for anywhere between 15 to 26 crops. At Apprentice, players can sell six Pumpkins to a farmer for an Emerald, and at Journeyman, players will be able to sell four Melons to receive one Emerald.

A rather useful choice, Clerics allow players to turn a lot of random trash that they collect into Emeralds. For example, players can use Clerics to turn Rotten Flesh, which literally has no other use, into Emeralds at an exchange rate of 32 Rotten Flesh for one Emerald.

Additionally, players can convert Glass Bottles, Gold Ingots, and Nether Wart into Emeralds at a rate of nine, three, and 22 items per Emerald, respectively.

Due to a wider range of available trades, Clerics are one of the best villagers players have access to.

Fletchers are a great choice for players looking to have consistent access to Emeralds. This is mainly due to the fact that Novice Fletchers have a chance to buy 32 Sticks from players in return for a single Emerald. Players can simply build large numbers of simple automated Tree Farms to have access to huge amounts of Wood, which can be turned into Sticks that can be traded for Emeralds.