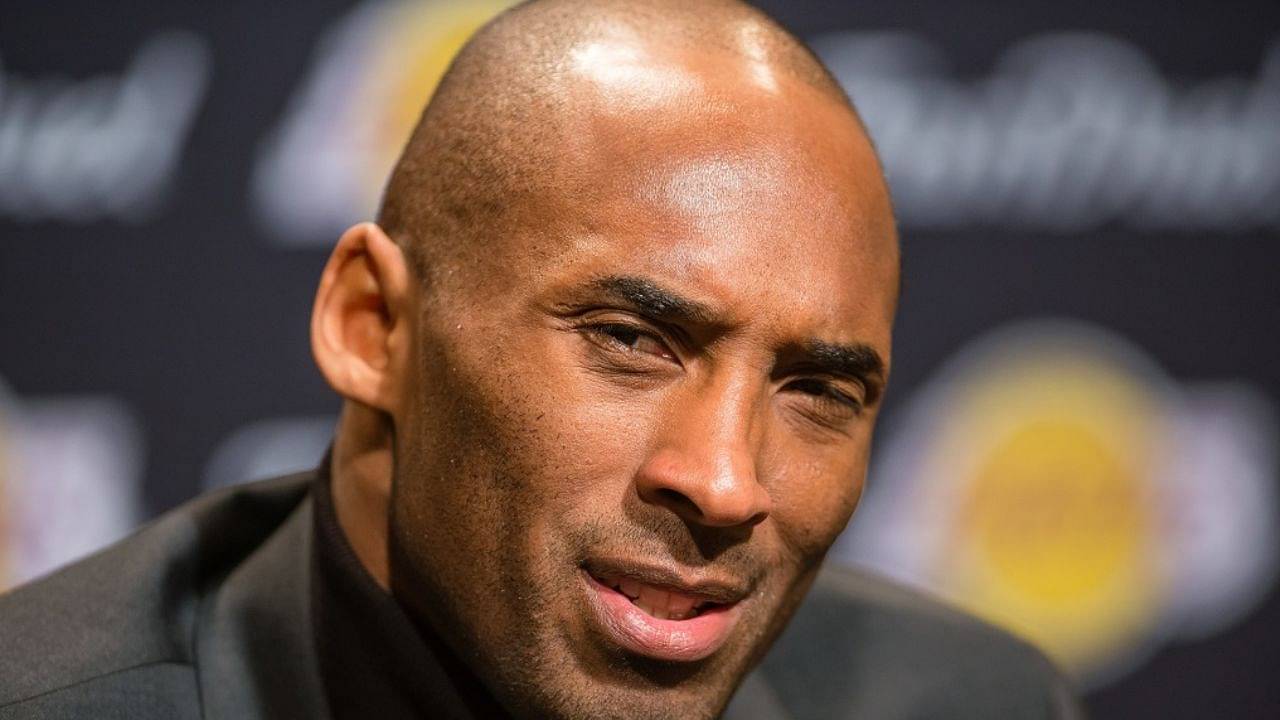 
Kobe Bryant appeared in a Call of Duty commercial 12 years ago and received quite a bit of backlash from parents.

Kobe Bryant has had some of the most iconic commercials to date. Whether it was his animal/beast advert with Kanye West or him jumping over a pool of ‘actual’ black mambas to promotes his newest Kobes, the 5x champ knew exactly how to captivate an audience and keep their attention while on the silver screen.

At the time of Kobe’s solo superstardom with the Lakers, he began to form a partnership with Call of Duty. The CoD franchise had skyrocketed to becoming one of the worlds biggest games during the mid to late 2000s. Black Ops and Black Ops are some of the most iconic games to have ever been released.

So, associating himself with a Call of Duty was a no-brainer for Kobe Bryant at the time. Even nearly a decade later, Bryant was still very much in the gaming world with him investing in Epic Games in late 2019. Jeff Stibel and Kobe’s reasoning for the investment was due to their ‘Unreal Engine’, one of the most powerful and cost-effective game engines in the market.

Also read: Kobe Bryant gave LeBron James’ $30M teammate ‘key to life’ by saying “Keep all your eggs in one basket and then buy some more”

Kobe Bryant appears in a Call of Duty advertisement.

In anticipation for the release of Call of Duty: Black Ops, they released quite the controversial commercial. The advert saw Kobe Bryant and Jimmy Kimmel, amongst many others, fire grenade launchers and assault rifles across a war-torn neighborhood in an exhilarating simulation of what CoD would feel like while playing.

The advertisement unfortunately received an inordinate amount of backlash, with the 2008 NBA MVP receiving the most amount of flack. A great deal was made of the brutality and violence that Call of Duty promotes in young teens with parents questioning Bryant on how he could be a part of something like this.

While the subject of increasing violence amongst teenagers quite the touchy one, it’s safe to say that regulation of assault rifles would do more good than banning a video game.

Either way, Kobe Bryant continued his partnership with Call of Duty, even presenting a $1 million cheque at the CoD Endowment event. The money would go towards supporting retired US veterans while also providing them the ability to find secure jobs following their service to the country.

As a long-time friend of Activision Blizzard, Kobe always made time to attend Call of Duty Endowment events and support veteran employment initiatives. Our love & deepest condolences go out to all of the families affected by this tragedy. pic.twitter.com/K6ONdpf01g

Also read: How Dahntay Jones would intentionally hurt Kobe Bryant to save his $10 million fortune