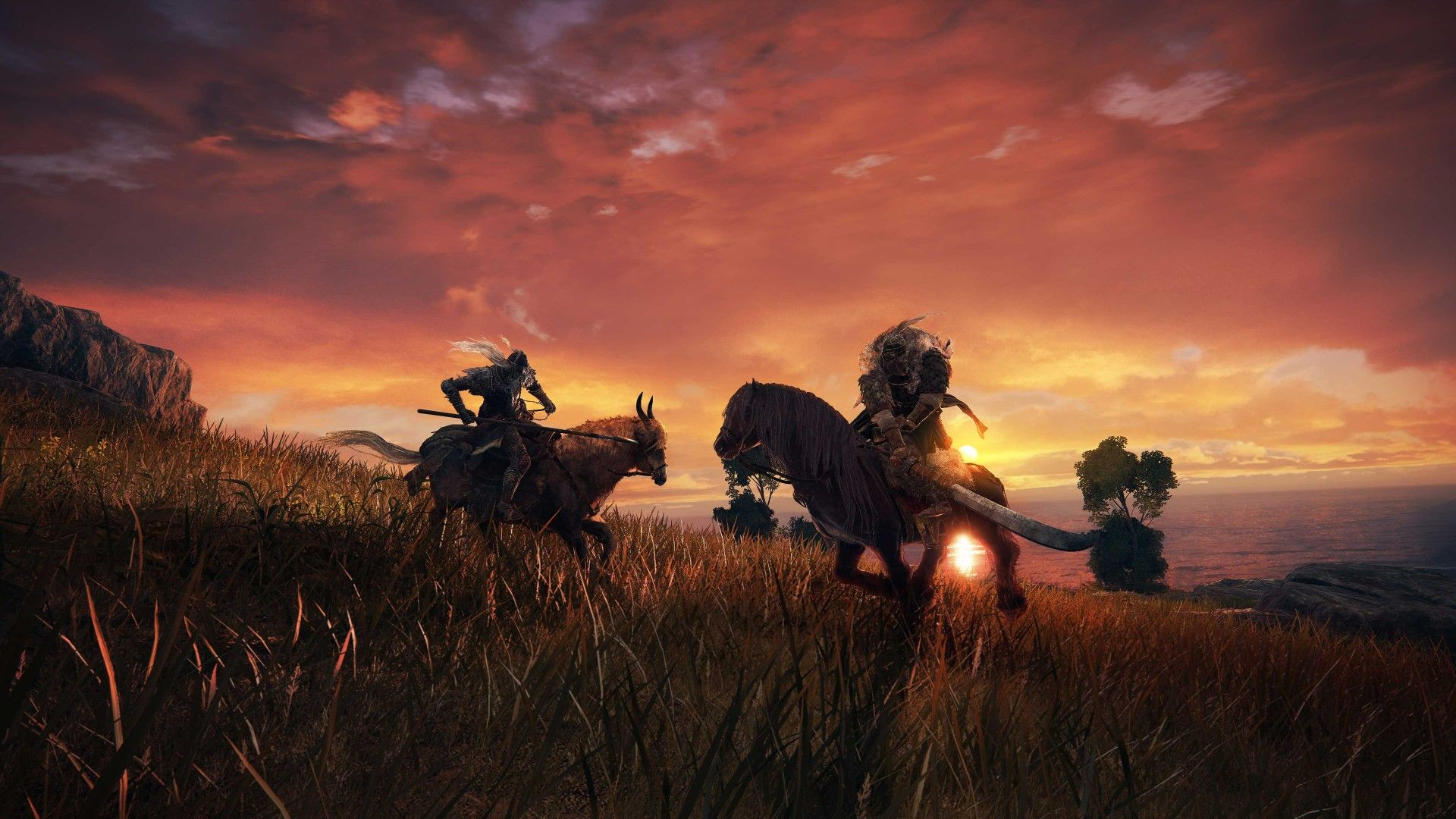 
In Elden Ring, there are a few horses that players meet and interact with throughout the game, however the horse that deserves the most lore – Torrent, the player’s constant companion – doesn’t really have any. In fact, while Torrent becomes the most present (and loyal) companion character throughout Elden Ring, there’s less lore background there than the tiny horse Radahn rides in his boss fight. Though there has been no announcement of when Elden Ring DLC might actually release, FromSoftware should include a backstory for Torrent.

Elden Ring, released in February 2022, has achieved much acclaim from critics and fans alike for its rich lore and interesting characters. Traveling across a massive open-world map, there is no shortage of NPCs for players to interact with, and many come with their own storylines or background lore that can be as heart-wrenching as it is inspiring. The lore to various characters, places, and design decisions is so deep, Elden Ring desperately needs a lore book to keep up with it all. However, there are still numerous plot holes and characters that deserve more lore in the Elden Ring universe. One such example is the special steed, Torrent.

Related- Characters Elden Ring Can Bring Back To Star In DLC

For the first time in a FromSoftware studio game, Elden Ring features the ability to ride on horseback throughout the entire game, also meaning that mounted combat is possible for the first time. Despite how groundbreaking this horse, Torrent, is to the game, his backstory is seriously underdeveloped compared to the backstory of the demigod Starscourge Radahn’s horse, Leonard. The backstory is actually quite touching, as exploring the item description of Radahn’s Great Rune reveals that Radahn focused on learning gravity magic so that he may never be separated from Leonard, his steed. Starscourge Radahn is a misunderstood Elden Ring hero, known as one of the more difficult boss battles in the game, but the love he has for his horse is undeniable, as they suffer Scarlet Rot together, until they’re finally conquered by the player in battle. Knowing this backstory, though, raises the question as to why more isn’t featured for Torrent, who is clearly Elden Ring‘s most important horse.

Torrent’s Backstory is Much Needed

Undoubtedly, Torrent is a vital character to the Elden Ring story, not only because helps the player as they travel, but also because of his significance to certain key NPCs throughout the game. After agreeing to let Melina serve as the player’s maiden, she will bestow the Spectral Steed whistle, which summons Torrent, as a gift. Ranni also knows Torrent as well, which may inform the Elden Ring theory that Ranni and Melina are connected. Because of these character connections, especially with how these two characters imply that Torrent is far more than just an animal, it seems as if there is a great deal about Torrent left unsaid, things players never get to discover in Elden Ring.

This mystery certain makes Torrent an interesting character, but the treatment ultimately seems unfair for such a pivotal character, especially one the player relies on from start to finish. Torrent single-handedly makes traversing throughout the Lands Between in Elden Ring so much faster and easier than it would otherwise be. With any luck, Elden Ring DLC can fix Torrent’s lore problems by featuring a Torrent-driven storyline that explains where he came from, how different characters know him, and perhaps a few as yet unknown mysteries besides.