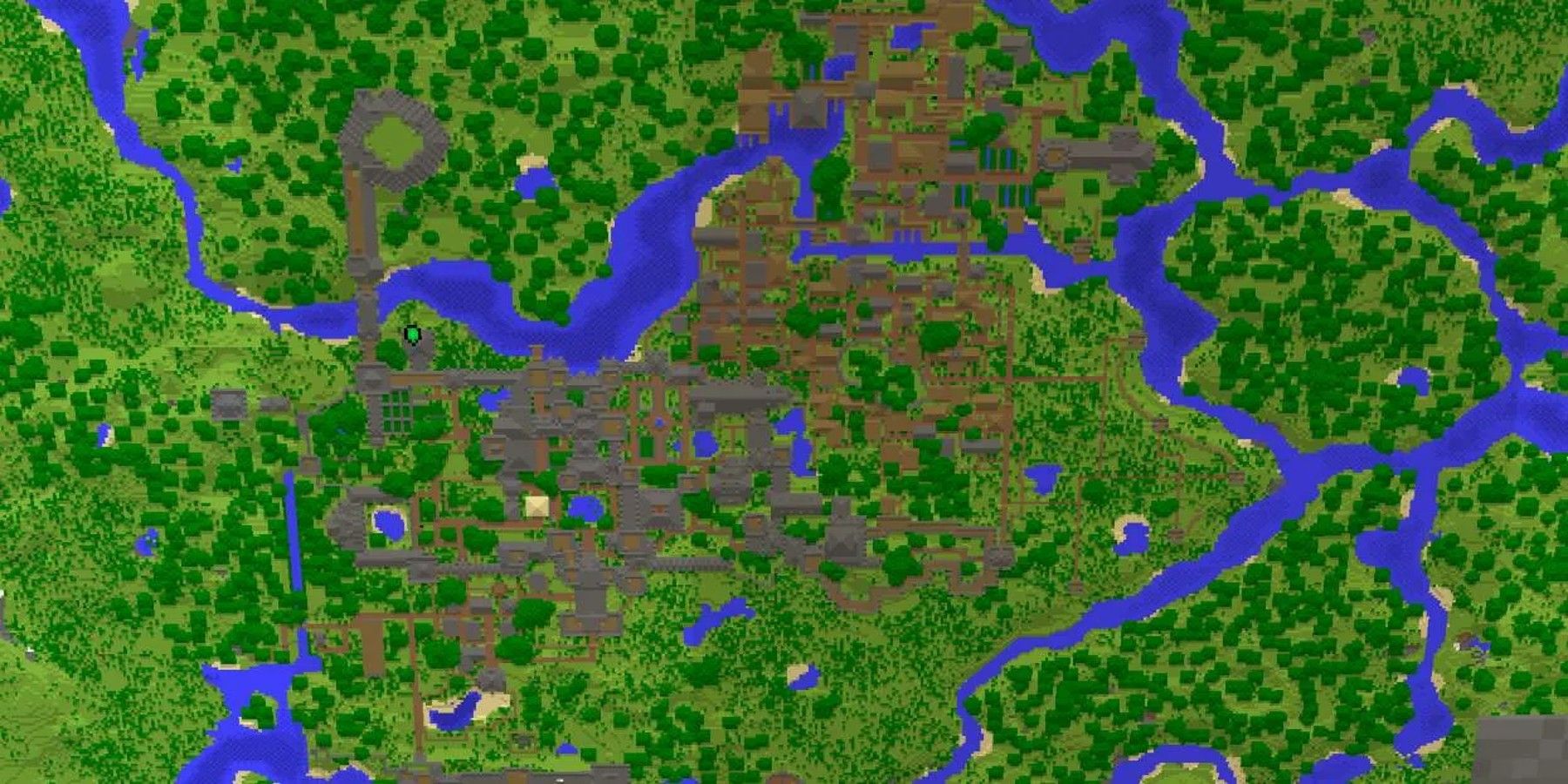 
Since it was released more than a decade ago, Minecraft has become one of the world’s most popular video games. The title has changed immensely since its original version, but that doesn’t mean that any of the creativity the game fosters has been lost. Minecraft still allows players to build and explore to their heart’s desire, and fans have used the freedom of the game to do amazing things. That fact has been illustrated by a player who recently posted an image of an epic gothic castle that looks familiar to fans of FromSoftware.

Indeed, there is no limit to what Minecraft players can create. From never-before-seen buildings to incredible recreations, the title’s capabilities are nearly endless. The newest stunning build is that of a gothic castle and surrounding environment, one that many fans believe to be similar to the castle in the popular RPG Bloodborne.

Reddit user Parking_Price6980 recently posted an image to the Minecraft subreddit that shows a dark and ominous creation. The archaic building is tall and dimly lit, and it is covered by a ceiling of stalactites. Many players have commented, saying that the creation looks exactly like the castle from Bloodborne. The claims are valid, considering the gothic influence of Bloodborne in both its characters and its richly detailed environment, though the build is absolutely stunning regardless.

Of course, the exact inspiration for the Minecraft creation is not exactly relevant. It’s more impressive that the players of Minecraft are capable of making such incredible structures. Though Minecraft’s classic hostile mobs and iconic survival modes have entertained players for more than a decade, there is no denying that something about Creative Mode allows fans to completely unleash their creative spirit. Indeed, as more content is added to Minecraft, and as fans discover new ways to play, there will always be the classic aspects of the title that keep gamers coming back for more.

Minecraft is more than a video game to so many people. It is, rather, an artistic medium and a place to create art. From recreations of Hogwarts in Minecraft to epic real-life tributes to the title, fans have shown that their dedication to the legendary sandbox is still strong after so many years. As players experience new changes to the game, not all of which are welcome, it is good to remember that the title has always been a place for people to connect, create, and have amazing experiences, and those aspects of Minecraft are still prominent today.