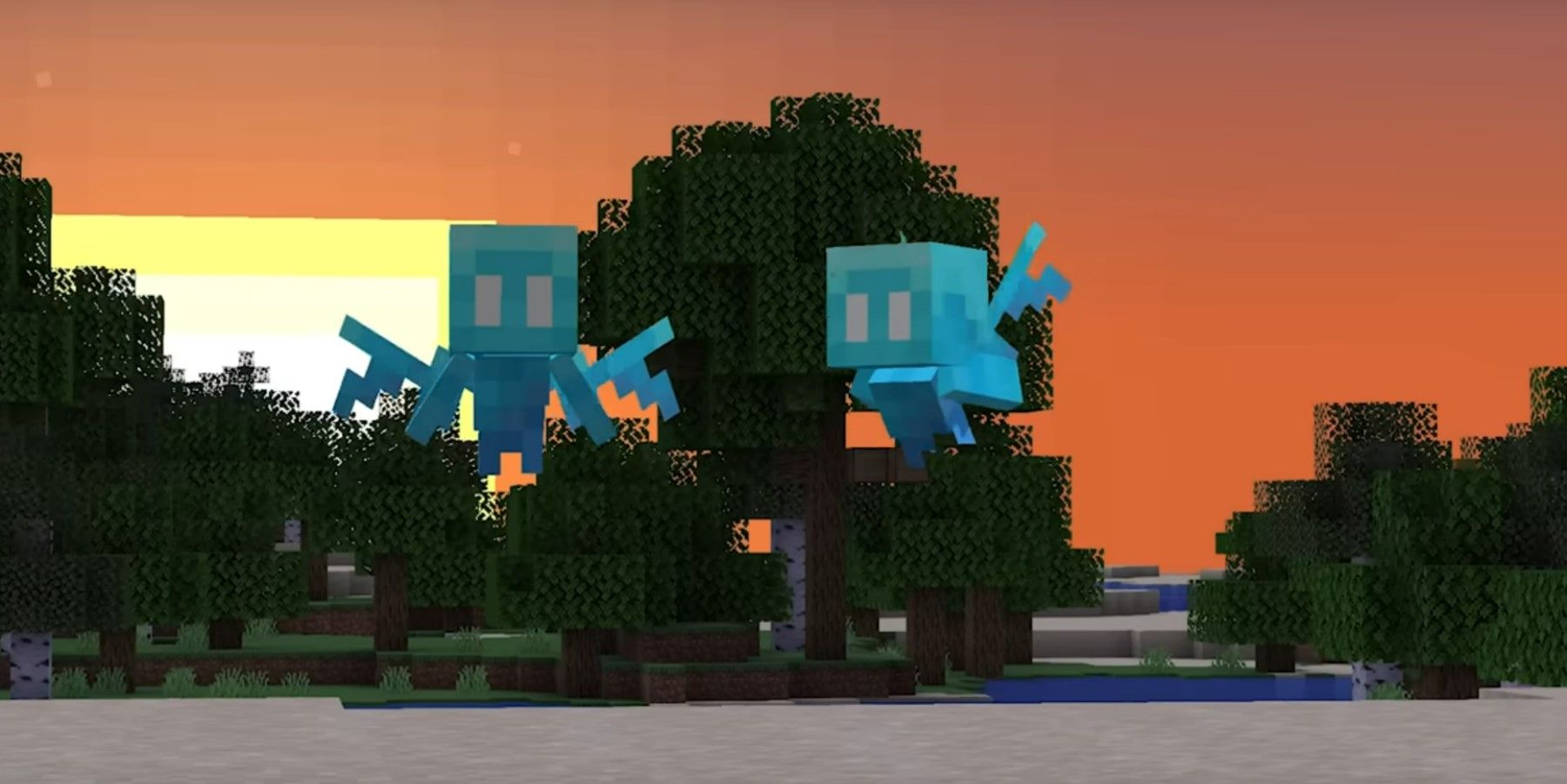 
Minecraft invites players to venture into the unknown and unleash their imagination by building fantastic creations. However, players should be careful, as there are plenty of dangers roaming about that can bring about Steve’s demise. These mainly come in the form of Mobs, which refers to any mobile entities in Minecraft. Hostile Mobs include the terrifying Warden and the brainless green-skinned Creepers, to name a few. Fortunately, not all Mobs are bad, and there are a few friendly Mobs.

With future Minecraft updates, it might be a good idea for Mojang to include more friendly Mobs though. This would help make all the different biomes feel different and introduce some much-needed variety to the kinds of Mobs players can encounter. Furthermore, the inclusion of helpful Mobs would aid players with their building and exploration aspirations. Mojang should take notes from The Wild, which did a good job of introducing a friendly Mob.

The main appeal of Minecraft lies in its exploration and sandbox-style gameplay. Adventuring never gets boring because there are many biomes offering different types of blocks to build with. However, as players soon notice, there is not much variety when it comes to the Mobs that are encountered. Occasionally, players will come across simple-minded Villagers, and there are also plenty of docile farm animals roaming around, but there are not many more friendly Mobs to find.

Update 1.19, also known as The Wild, illustrates what a difference friendly Mobs make when it comes to making the various biomes feel more immersive and realistic. The Mangrove Swamps biome, which was introduced with the update, has a myriad of friendly Mobs, including frogs that grow from tadpoles and where these tadpoles grow up will determine what kind of frogs will emerge. The inclusion of more Mobs that are fitting to the environments they dwell in would make exploration even more fun and immersive, and it would give players more of a reason to venture onwards and discover new unique Mobs.

Friendly Minecraft Mobs Can Be Useful

In addition to improving the variety of Minecraft‘s biomes, friendly Mobs can also be very useful to players. This was illustrated with a recent inclusion in the game, the Allay, which was introduced in The Wild update. The Mob made its way into the game through 2021’s Mob Vote, which had the Minecraft community picking between three Mobs. If players give an Allay an item, it will seek similar items nearby and return them to the player. Allays are quite musical Mobs, and if they hear a Note Block, they will drop items near it. If a jukebox plays, Allays will do a cute dance.

It would be a good idea for Mojang to include more useful Mobs in Minecraft. The studio could start by considering the Mobs that did not win 2021’s Mob Vote. This includes the Glare, which can detect dark areas and gets grumpy when there is no light around. The Mob idea is useful, as players would be able to know when they are entering areas dark enough for monsters to spawn. Other Mobs that help players to build, explore, or just protect themselves against hostile Mobs would be very welcome.

Minecraft never remains stagnant for too long, and Mojang is always pushing updates that improve the game and add new features. Hopefully, future updates will bring with them more friendly Mobs for the various biomes. Until then, gamers on PC can always rely on mods to fine-tune their Minecraft experience.