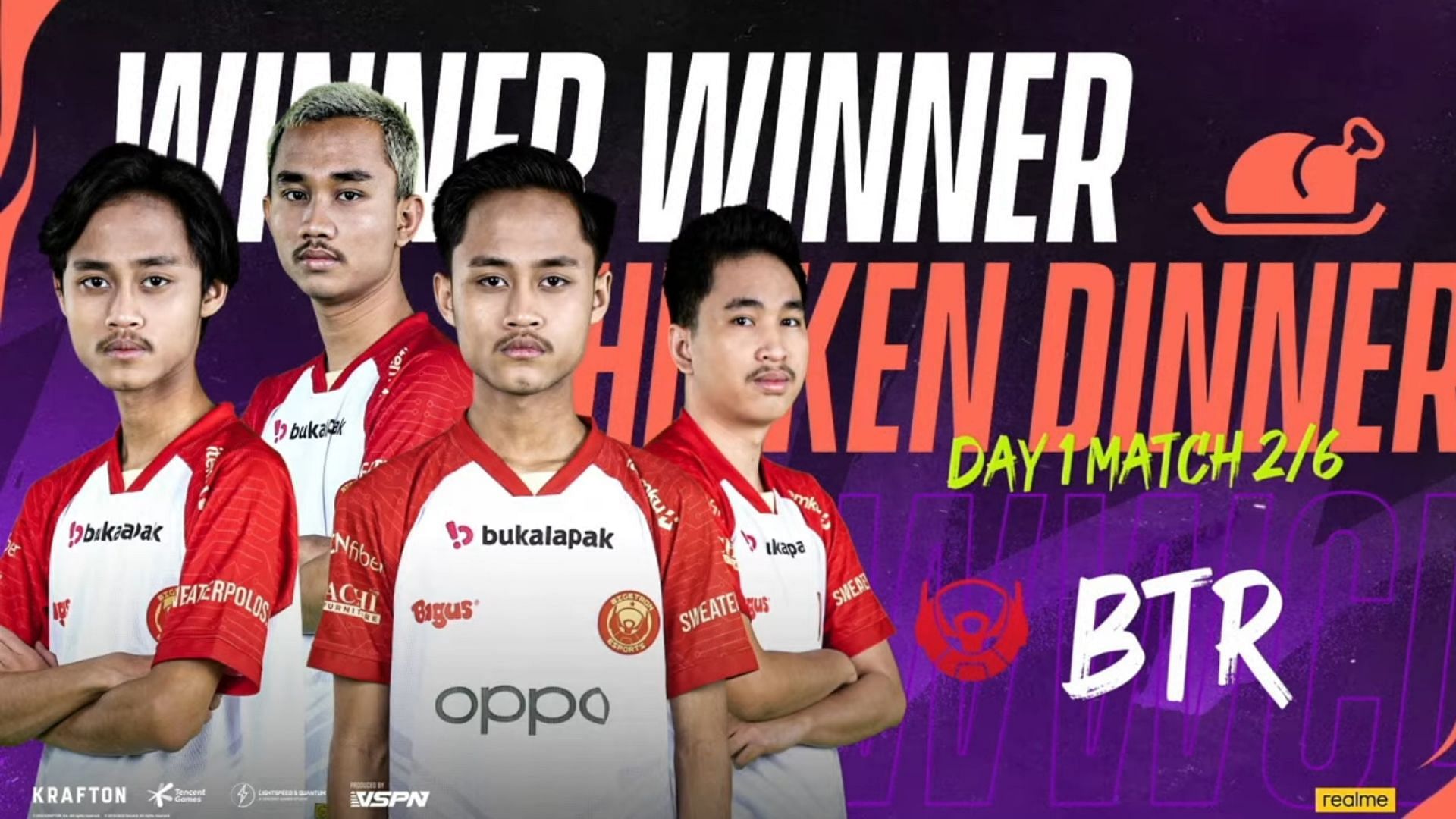 Meanwhile, Vampire Esports from Thailand, who are currently in red hot form, secured second spot. Although the team wasn’t able to grab a chicken dinner, consistent placings helped them accrue 63 points and 27 kills.

The day kicked off with the first match on the Sanhok map, which was won by Cambodian team Kill Enemy with 11 kills. Dewa United followed them in second place with a single frag, while Team HAQ from Malaysia secured third spot with five kills.

The second game of the day was played on Miramar. To no one’s surprise, Bigetron RA showed their class and secured a chicken dinner with 10 kills. Meanwhile, Vietnamese team Eighteen Plus and Team HAQ managed to finish in second and third spot with seven and five frags, respectively.

The third game saw the day’s table toppers Don’t Break Dreams secure their first chicken dinner with nine kills. Bigetron RA had another good showing as they clinched second spot with seven eliminations. Another Indonesian squad, GPX secured third place in this match with eight kills to their name.

The fourth and fifth bouts of the day were played on Erangel. Cambodian squad Angkor PUBG and GPX claimed victory in these high frag games with 13 and 16 kills respectively. Coupled with that, Vampire eSports from Thailand also played quite well in these two games, accruing a total of 24 points.

The sixth game of the day was once again dominated by Don’t Break Dreams with 15 eliminations. Meanwhile, Vampire Esports ended up in second spot with 13 frags, with Team HAQ taking third place.

Zero, with 14 kills, has occupied first place in the overall elimination standings after Day 1. Meanwhile, Stoned and Bevi stand second and third with 13 and 12 eliminations respectively.

With six matches remaining in the PMPL Play-Ins, teams will have to give their best tomorrow to finish in the top three spots and qualify for the SEA Championship.