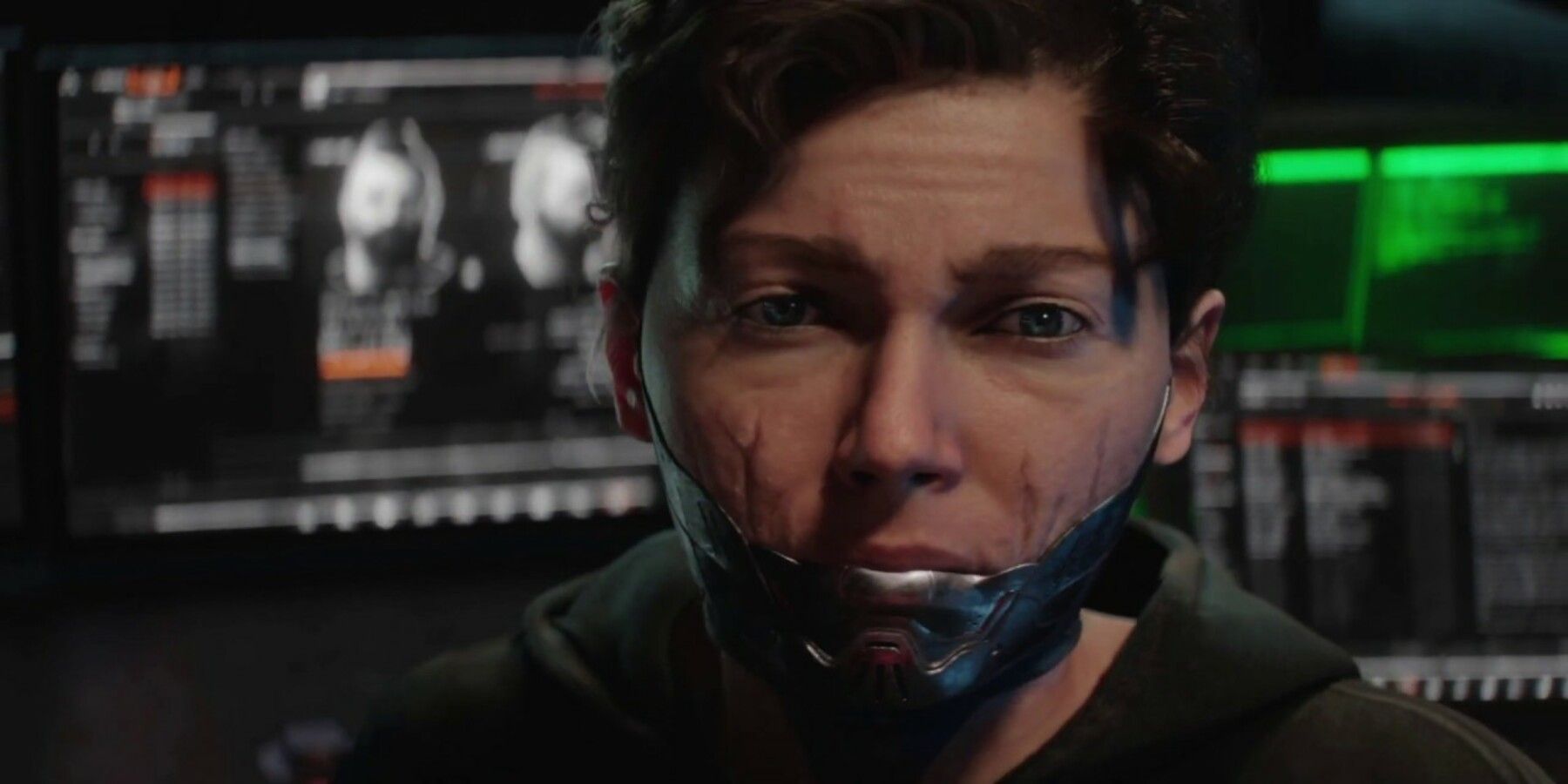 
It is no secret that Call of Duty: Black Ops 4 suffered from a rough development. The budget and resources given to Zombies were cut heavily midway through its life cycle, meaning that the Aether story ended with map remakes and without proper cinematics. A rushed release date meant multiplayer was low on original maps and padded its count with remasters, though most controversial of all was the removal of a campaign.

While the success of Blackout saved Call of Duty: Black Ops 4 in the eyes of many fans, allowing it to live on for several months after the game’s life cycle ended, removing a campaign left Treyarch in an odd spot when it came to storytelling. Despite its removal, the developer attempted to tell a story through cinematics in the Specialist tutorial missions and within Blackout. Unfortunately, this narrative was weird, convoluted, and went unfinished.

The main character at the heart of Black Ops 4’s story is Savannah Mason, the granddaughter of Alex Mason and daughter of David Mason. Savannah’s ultimate goal was to revive the dead using Archetypes, which were essentially clones. This technology would have changed the world, though Savannah’s sister Jessica believed it was immoral – something that led to a conflict between the two.

Though Savannah was encouraged to kill her sister by an Archetype of Raul Menendez, as he believed Jessica knew too much about the project to be left alive, Savannah did not want to go that far. As such, she attempted to talk things out with Jessica, but this conversation quickly turned into an argument and then a fight. During the fight, Savannah accidentally shoots Jessica in the face, believing she killed her. While she takes in Jessica’s daughter as her own and regularly visits her sister’s grave, it is soon revealed that Savannah did not actually kill Jessica.

After being told that Jessica was still alive by an Archetype of Frank Woods – who Savannah has a creepy romantic relationship with – she recruits 10 specialists to deal with an unknown threat. This threat turns out to be Jessica, sporting a severe scar on her face. She recruits the specialists, all of which switch to her side and agree to help take down Savannah and the Blackout Project. Unfortunately, fans never get to see the war between the sisters play out, as the story ends here.

Another strange moment sees the Archetype of Frank Woods brainwashing an Archetype of Alex Mason, his former best friend. Why exactly Savannah wants this to happen is unclear, but Woods is attempting to make Mason think he was held captive by Menendez just like Woods was in Black Ops 2. Perhaps the eventual goal is to have Alex Mason’s Archetype Kill the Menendez Archetype, letting Woods and Savannah keep their hands clean. Fans never receive a payoff for this moment, though, just like the main ending with Jessica recruiting the Specialists.

It seems like the goal Treyarch initially had was to continue the story through Blackout events, something that Call of Duty: Warzone has perfected through its post-launch stories. Unfortunately, much like Black Ops 4’s campaign and a proper end to the Chaos Story, that never came to pass. The main storyline of Black Ops 4 remains unfinished, with no insight provided as to what happened next. With clones not existing in the Black Ops 3 campaign, it can be assumed that Savannah was defeated and Project Blackout was shut down, though it is a shame that fans remain in the dark about what exactly occurred.

Call of Duty: Black Ops 4 is available now on PC, PS4, and Xbox One.

MORE: Treyarch’s 2024 Call of Duty Game is Its Chance to Turn the Black Ops Franchise Around